Discussion started by Pixtim
Back to board

Here is my first package on CGTrader and at the same time, my first message on the forum.

I am Ogier, 3D graphic designer since ... mmm .. version 5 of Cinema 4D .. I let you do the math: D. I have a small production studio in the south of France called Pixtim. I've been publishing models for a few years for software like Unity, Iclone and Character Creator. Apart from that, I realized a lot of media for French television and about forty video mapping shows.

So much for my presentation, concerning the model, it is the first model of a series of vehicles (other models are almost ready to be published). These vehicles are mainly intended for the production of films, they are in mid-poly with a regular mesh to support the deformations. Wheels, doors, front and rear hoods, steering wheel, gear lever, pedals, glove box are separate and animable objects.

That said, they are under 50,000 poly and can easily be optimized for video gaming.

I hope you enjoy it and that we will have the opportunity to discuss many interesting things about 3D! 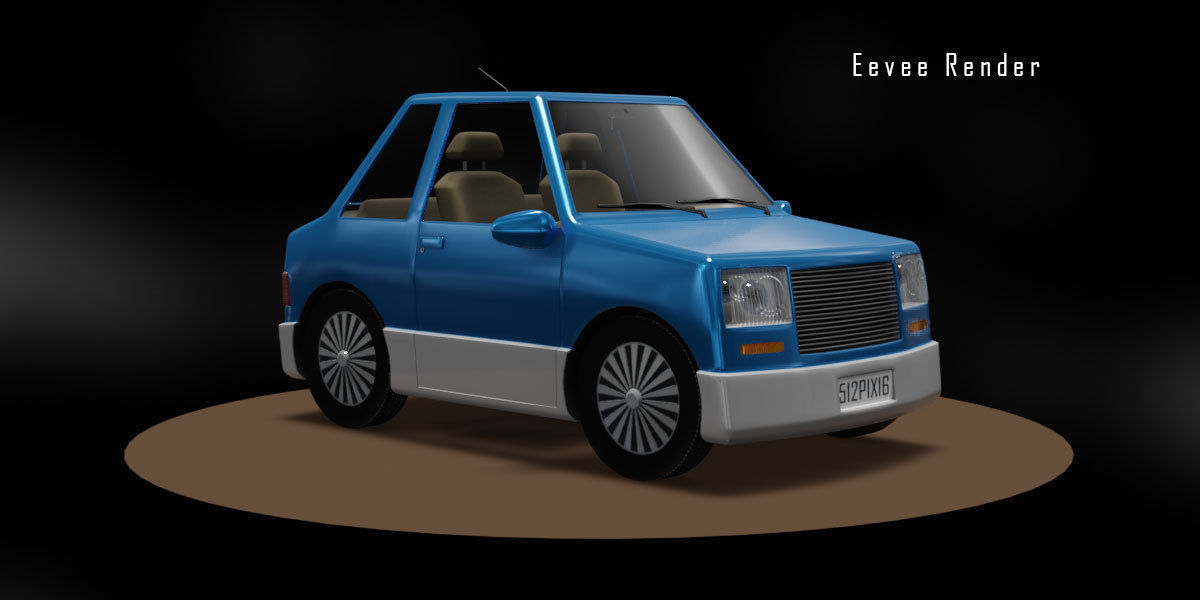 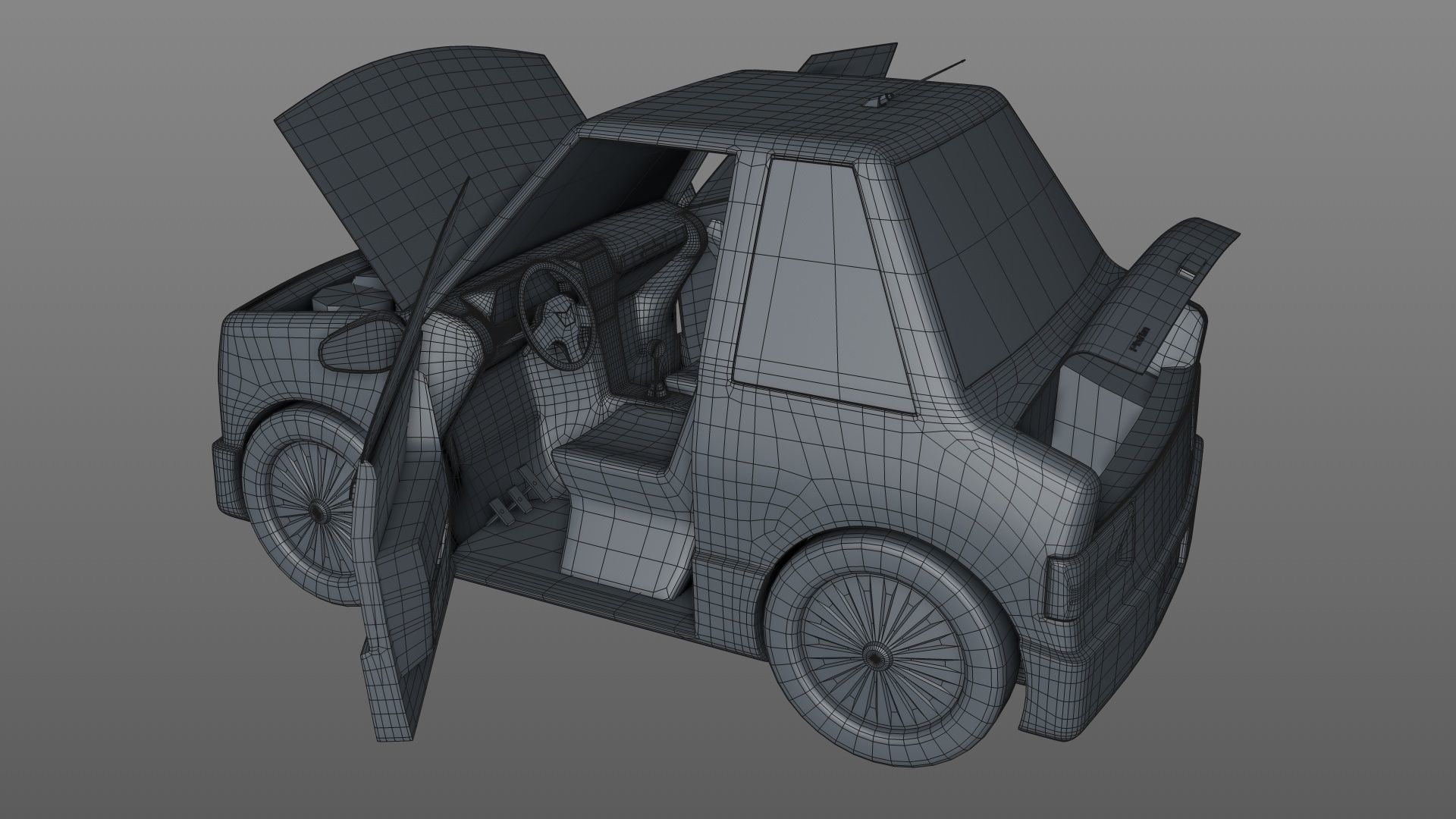 Would like some input on 3d modling software choice.

Black friday is here!! all of my advanced rigged models for Blender 70% discount

Has anyone done this design?

I am going to start a list to promote artists who are making great models but just aren't getting the views.

What to do with frauders?

What makes Cg-trader better than Turbosquid?

Does anyone sale something on Cgtrader?...where are customers?