Will 3D Printing Learn from the Music Industry?

June 1999 was a significant month for music industry - it was the month when Napster was launched. The pioneering peer-to-peer file sharing service boosted piracy by making sharing easy and accessible for everyone. Recording Industry Association of America (RIAA) reports that “music sales in United States have dropped 47 percent since Napster first debuted in 1999”. It is estimated that the US economy loses $12.5 billion annually as a consequence of piracy.

One of the most discussed emerging technologies - 3D printing - is subject to very similar concerns. 3D printing reduces complex product manufacturing and distribution process to a digital 3D file that can be produced using 3D printers. Just like you do not need to learn to play the piano or buy a physical disc to listen to the music, with 3D printing you do not need to master a craft for multiple years in order to produce a sculpture. Download a digital file, plug it into a 3D printer, and you can enjoy a manufactured, physical thing.

Market researchers are certainly familiar with the problems that occurred with the audio and visual material when it was digitalized. And 3D printing specialists already took some actions to prevent piracy in their market. However, they still have a lot to learn from the past.

So, what are the forms of intellectual property infringement that can happen with 3D printing? And what are the solutions for protecting your 3D models and 3D printable ideas? 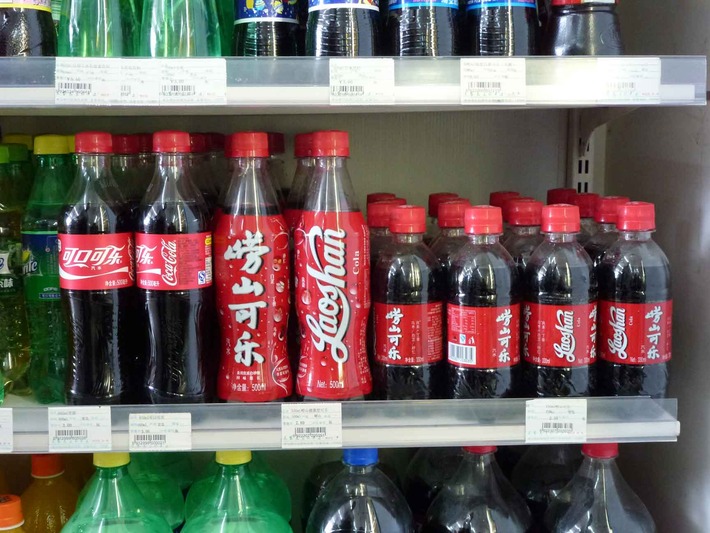 First of all, 3D printing enables any individual to make an exact low-cost copy of any highly popular item. The data required for 3D printing can be created by modeling or scanning an object, so 3D printers can manufacture fairly accurate copies of physical objects - which makes 3D printing a very attractive technology for duplication.

Thirdly, customers of 3D printing are able to customize any scanned or created 3D model. This ability to change the recognizable design easily and make a slightly different copy can also infringe intellectual property rights. It is similar to sampling in music - it is a clear violation if someone uses a recognizable sample of protected music to make one’s own tune. Making a “remix” in 3D printing might be even simpler. It just takes downloading the file of a 3D printable object and tweaking something a bit.

Over the years, several ways of protecting copyright emerged in the music industry. One of them is controlling what people do with the data required for 3D printing. In music, this approach was taken by Soundcloud – the platform, created to share music files online. Music artists, producers, and production houses are able to ask Soundcloud to protect the music they created. If someone tries to upload a track which contains protected material – it would simply be forbidden to do that. It brought a computable dissatisfaction from the target audience of Soundcloud - DJs, who immediately complained about the restriction to upload mixes that include copyrighted material.

Copyright infringement was one of the biggest challenges for video-sharing site YouTube. Their approach is more flexible than the one adopted by Soundcloud. Copyright holders wishing to be sure that their production would not be illegally uploaded to YouTube must provide a copy of their an audio recording or a video. Then YouTube uses its own tool - Content ID. This system analyses all the material uploaded to the website within 24 hours. It is amazing that this system can track even the fragments of a material which are of poor quality. 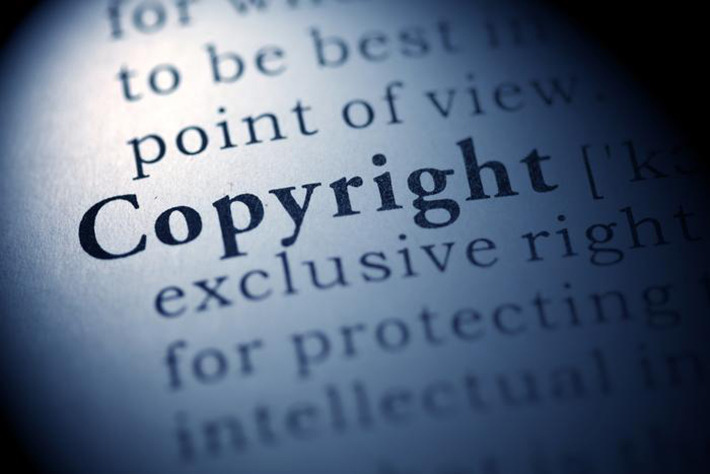 Copyright holders can then get information about the copyrighted material uploaded to Youtube. Then they have three options: ask YouTube to delete the material, leave it online receiving analytics about the views and plays on Youtube, or make money from it via ads. It is a good example of how copyright holders can make the intellectual property infringement by the fans to work for them.

Finally, yet another approach is streaming the music online - adopted by a Swedish company Spotify. This music streaming service allows users to listen to its vast library online and the customers need to pay only for additional services - such as absence of audio ads.

Pay per use approach

There are several solutions for controlling copyright in 3D printing as well. 3DBurrito is developing a secure platform for selling and buying 3D models. This platform should ensure the designs created by the corporations will not be copied illegally. The start-up, based in Sweden is working on licensing agreements to sell blueprints which belong to those companies.

Another solution is streaming the 3D files directly to 3D printer. Several companies, including Fabulonia and Authentise, are pursuing this approach. This enables copyright holders limit the number of products that can be 3D printed and ensure that the original file does not reach the consumer - thereby preventing piracy from the get go. However, it is not yet clear which of these approaches will emerge as a standard in the industry.

DMCA will save the day?

Experience with the music industry has also given rise to several legal instruments to limit copyright infringement. Remember the buzz about ACTA – Anti-Counterfeiting Trade Agreement? Protests sparked all around the world in order to suppress the passing of this agreement. In the aftermath – it is now signed and ratified only in Japan. It is still not ratified in whole European Union and even not signed in Germany.

The opposing side has its own arguments that boundaries of this agreement are too wide and that it affects private life of consumers. According to Zack Whittaker from ZDNet, “ACTA vastly focuses on the transfer of copyrighted materials online”. Therefore, people who download files illegally through file-sharing websites and software, could be fined much easier. As a result, it has a significant number of opponents. 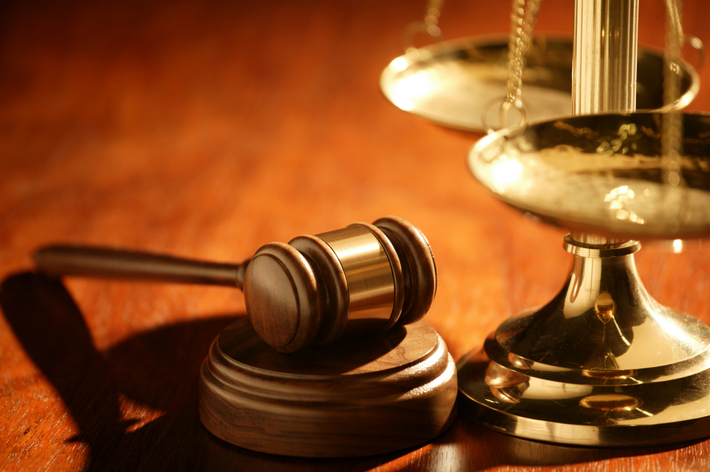 Another law that is in power to defend the rights of the creators is the Digital Millenium Copyright Act (DMCA). It was enacted in the USA in 1998 and then adopted by the EU. It is used to criminalize the illegal production and dissemination of technology, devices, or services. Copyright holder can refer to DMCA if he wants his intellectual property to be removed from any website where it is illegally published.

Experts predict that it might be the number one weapon in the battle against making illegal 3D printed copies of original copyrighted products. Also, it affects the cases, when 3D printable model is inspired by a worldwide-known design. For example, an iPhone dock in the form of iron throne from HBO series “Game of Thrones” was quickly removed when a user shared the file of this 3D model for sale.

What people fail to realize is that technology and the internet is advancing, evolving at an unprecedented rate and this trend cannot be stopped and most of all it cannot be fully regulated by any company or individual. If someone wants to illegally distribute your 3D model, odds are he will do it on various sites, no matter what steps you take to try and stop him. The way I see this "playing out" is like throwing stones in an ocean and hoping to create a tsunami, the stones in this case being all sorts of anti-piracy laws. Maybe the future will prove me wrong, yet somehow I doubt it.

RIAA and the likes are following an obsolete business model along with the laws they promote. Most of the copyright laws have come into existence over a century ago, when steam engines ruled the Western civilization. There is no need for RIAA in the 21st century. My understanding is that the data they have released about their sales loss has not been entirely truthful. I tend to agree with Bogdan's comments above.