Real-life Objects PBR Challenge is over and we have the winners!

Sometimes it feels like time just flies by – just a few weeks ago I invited a friend to take a chance and try his luck in CGTrader’s Real-life Objects PBR Challenge, and here it is already over and we need to announce the winners. After looking through more than 800 models submitted for this challenge, CGTrader team, together with partners from Quixel, Marmoset, 3D-Coat and Dosch Design, had quite a hard time to decide on only a few winning entries, but here they are - the best of the best in the two categories.

CGTrader, Quixel and Marmoset were selecting best 3D models from all submissions with no restrictions on the model category.

The 3rd place goes to mark-florquin and his 3D model Knives of the World Collection which won him: 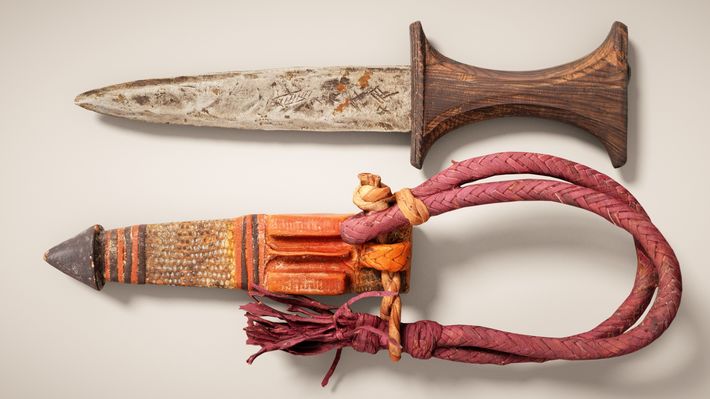 The 2nd place in this category was awarded to Pinnace Longboat by pes.

The prize for the 2nd place includes: 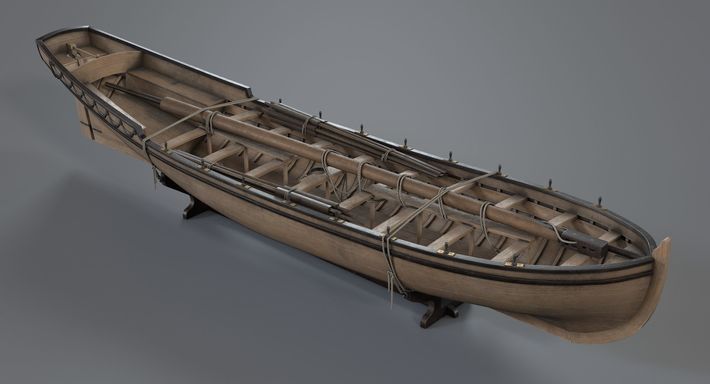 And now let’s see the 1st and 2nd runner-ups in the category that only included models (OK, still the majority of all submissions) that meet 3D-Coat’s voice. The category was judged by representatives of 3D-Coat, Dosch Design and CGTrader, and here are the winners:

The 3rd place is awarded to two winners - to theojang and his Shirakagawo Village Set and to franmarz and his Office building - Innovation Center, which entitles them to these prizes: 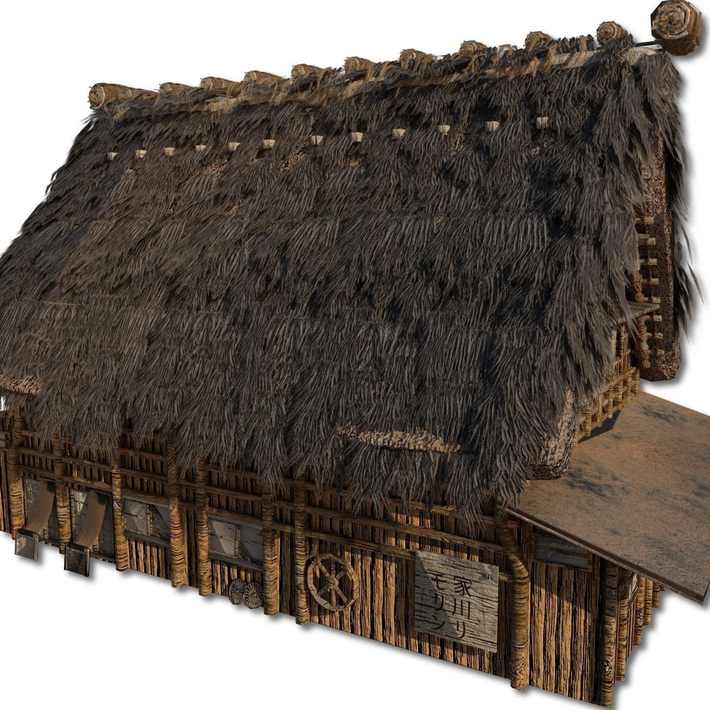 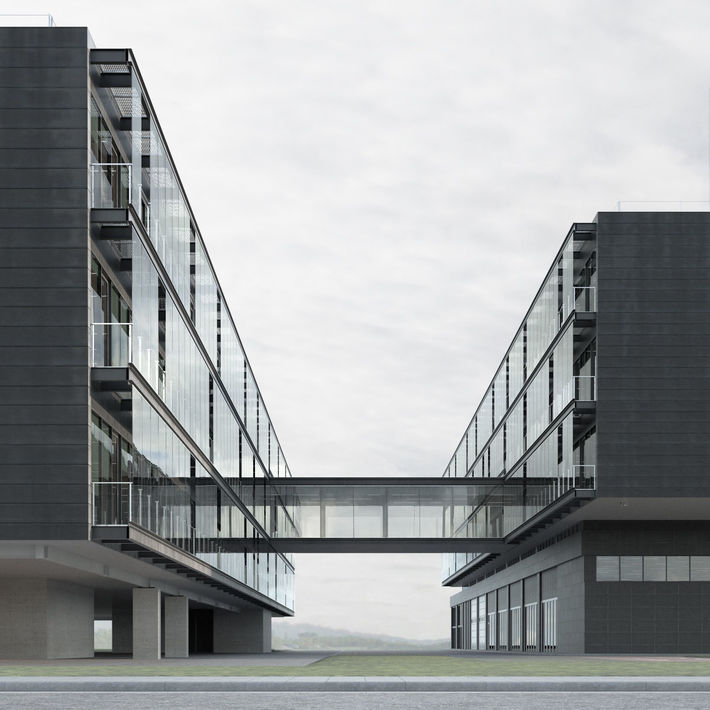 Water Truck by meshmagnet is awarded the 2nd place and brings the author: 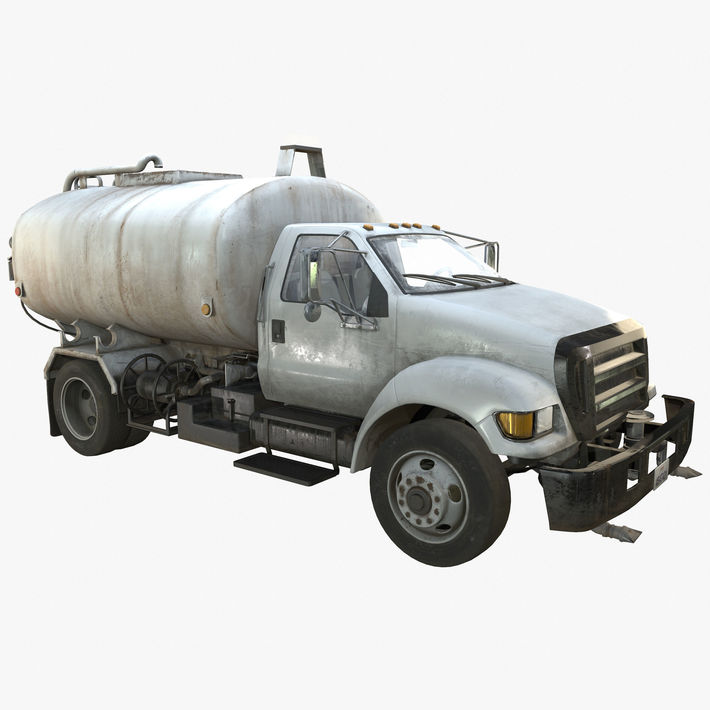 The juries for the two categories were different, but as the categories were not mutually exclusive we could get the same model winning in both, and here we have such model. According to the panel of judges, the best of the best in this challenge was Game Ready Leather Baseball Glove by alexbes. Congrats, Alex, we truly believe this is a great achievement! Winning the 1st place in both categories means that cumulatively the prize includes: 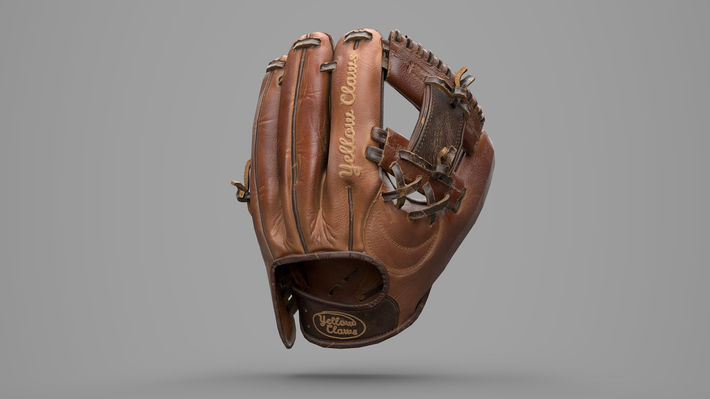 Thanks everyone for participating in the challenge, and stay tuned as something BIG is coming the field of challenges on CGTrader ;)

Update: The post was updated Jun 16, 2017. One of the winning models, as announced on June 12, had a missing texture, which disqualified entry from the competition. As a result, the model by pes has been awarded 2nd place and mark_florquin's model Knives of the world, initially ranked as 4th place, has been awarded 3rd place.

Didn't know that you can win prizes in PBR challenge with models that do not conform to PBR standarts. I think i will submit all my future models to any available contest then - might win something by pure chance :]

@LemonadeCG is stating something true. Some models are not comformed to PBR standards and plus they don't meet the PBR challange rules such as the description of the workflow. Congratulations to all the partecipants who didn't win but deserved to.

Dear all, Thank you for pointing this mismatch between the model and the competition rules. We at CGTrader strive to keep all the challenges and competitions fair, and working with partners select the best entries. Overlooking the missing textures is, of course, frustrating for both the community and us, so we decided to remove the model from the competition and move on to the next model in the rank. The blog post above is updated already with the note on the changes made in the bottom. Thanks again for being the guardians of all CGTrader activities and pointing out the flaws, we really appreciate your contribution in making CGTrader a democratic and fair platform. Best, Gina

Now it's much better! Congrats to all winners and all participants. And big thanks to CGT for not affraiding to admit their mistakes and for striving for excellence :]

Thank you very much guys! Glad you liked the glove!