It’s been a month since we’ve launched the CGTrader Digital Art Competition – an open art competition with a prize pool of over $60,000 – where both 2D and 3D artworks can participate and win awesome prizes, including hardware, software licences and services.

Wonderful works of art from every corner of the world have already entered the competition in six categories. With so many varying styles and approaches, the competition gallery is something everyone needs to check out!

In the meantime, we want to share with you our top picks of the best artworks in the Character Illustration, Environment Illustration, and Object Design categories. If you are a digital artist, do not miss the chance to submit your best works to the competition!

Alexander says people are also animals in this wonderfully drawn piece about our relationship with animals, technology. Oddly enough, it is also a great study of hands. 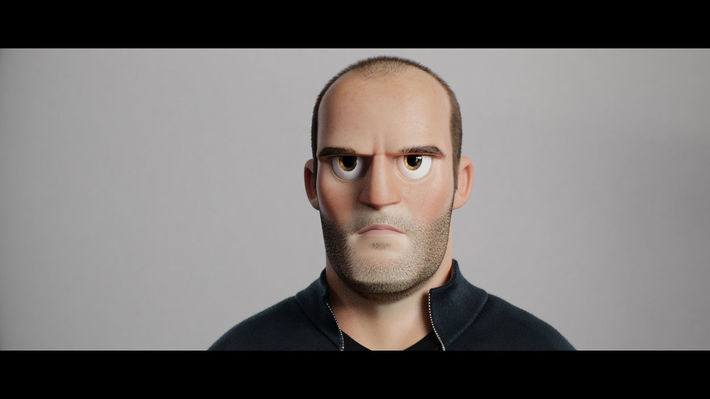 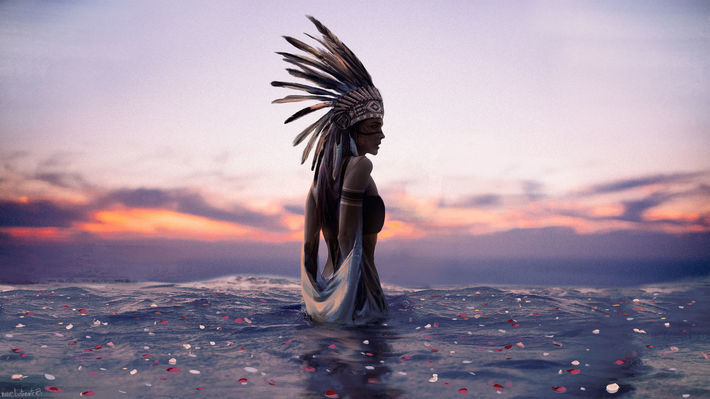 This serene and gentle artwork is a wonderful interpretation of nature, tradition and symbolism. 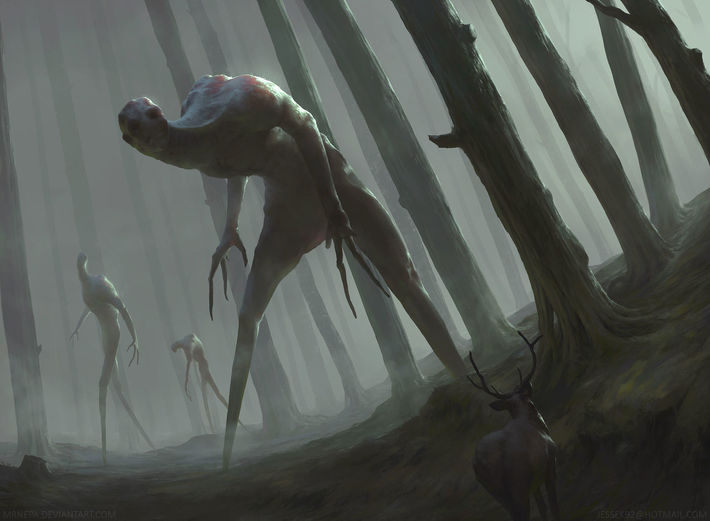 Forest Walkers are a visually stunning take on a living, moving forest at midnight. The kind of characters that make you go Nope nope nope nope 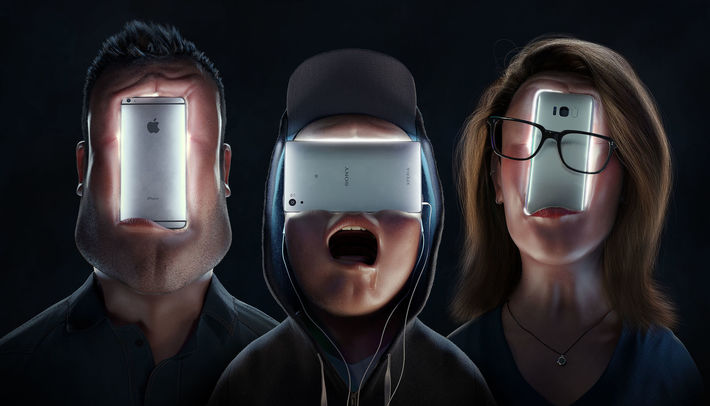 We’ve all seen them. Most of us have been them. Inspired by people on the bus, these characters are a funny, yet sobering caricatures of the ‘intimate relationship between human and phone.’ 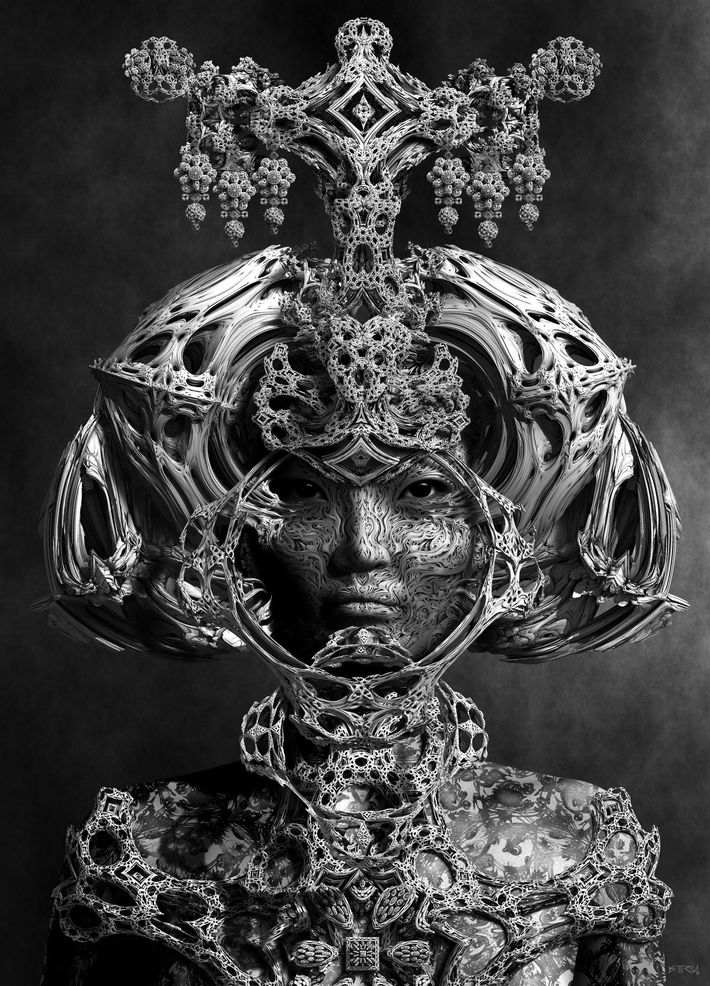 Fractals have a hypnotic quality in and of themselves, but Bernard Bittler has taken them to the next level with this grayscale piece! 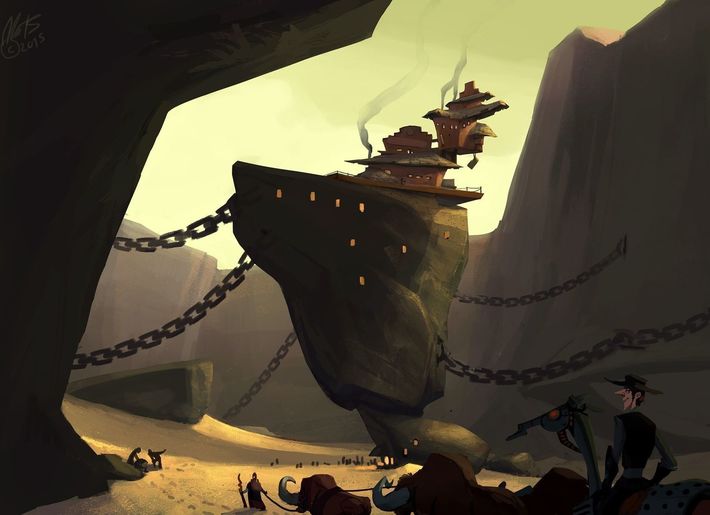 The Drunken Rock Saloon is serene and fascinating, but I don’t know, why: maybe it’s the sands and canyons, maybe it’s the color palette and brush strokes, or the saloon itself, balancing on a huge rock, supported by huge chains, begging you to go there on your mechanical horse. 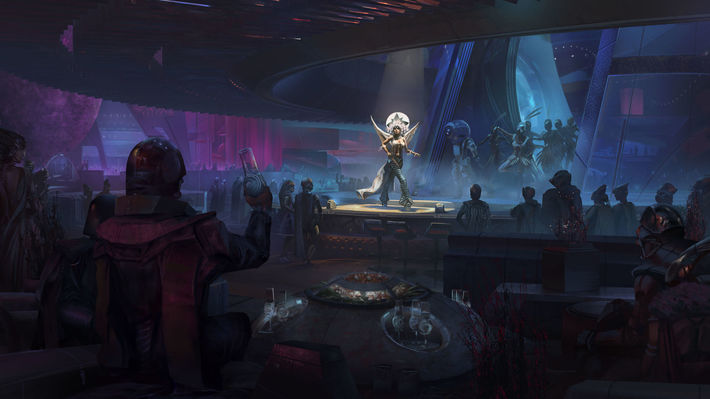 "The Scriptures of Mars." A space opera sung by the Diva Viola in Bar Nautica, echoing the tale of the first cosmonauts of Jupiter. 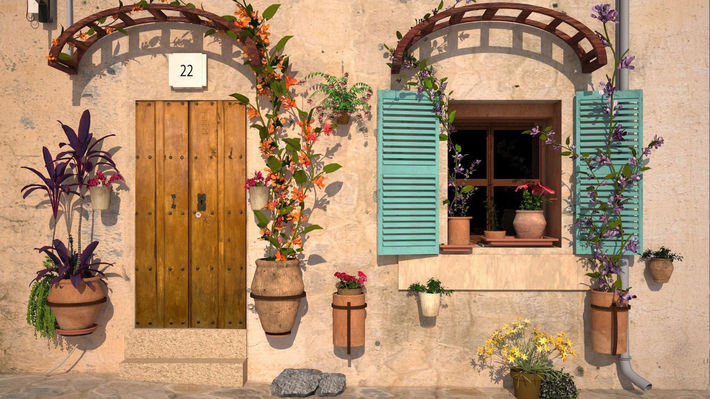 The French Street greets us with a 3D rendering of colorful synergy between nature and manmade objects.

The Old City by Sylvain Aublin

This birdsview of an intricate medieval city beckons you to land on its streets and explore the vanishing horizon.

An Abyss by Adam Narozanski 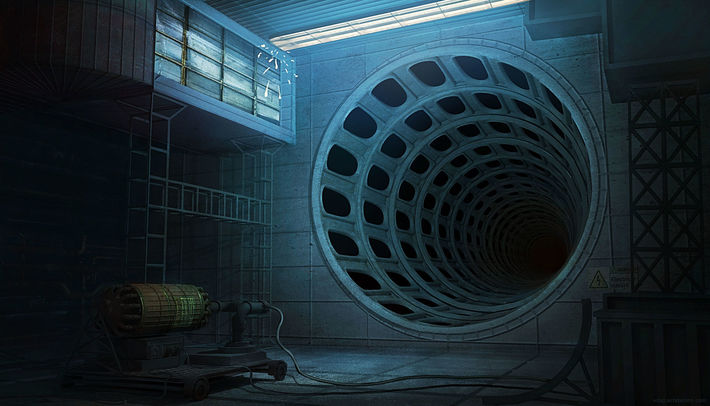 This mysterious tunnel constructed in an abandoned facility might seem static at first, but the wonderful light gives it movement and depth beyond the first impression. 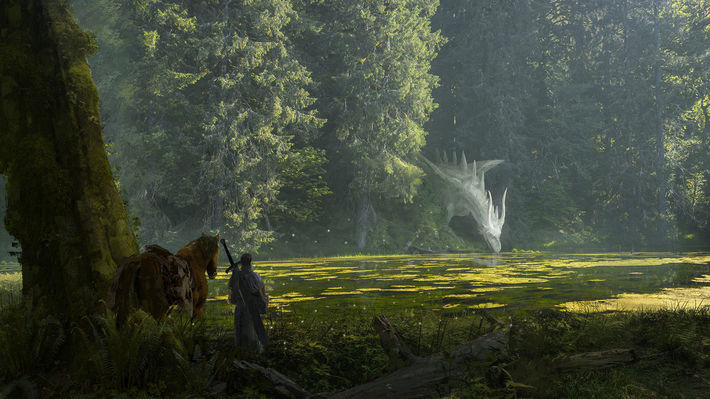 Jongmin’s piece takes you to the bank of the Green river, flowing through a fantasy forest, where giant spruces grow taller than dragons and the nature is untouched, save for a lone dragon hunter...

Painting of a crêpe with cream. Designed as a nod to the movie, "Inglorious Bastards" by Quentin Tarantino. Even though it’s painted on an iPad, the piece looks so lifelike that it’d make your mouth water, if not for the cigarette bud. 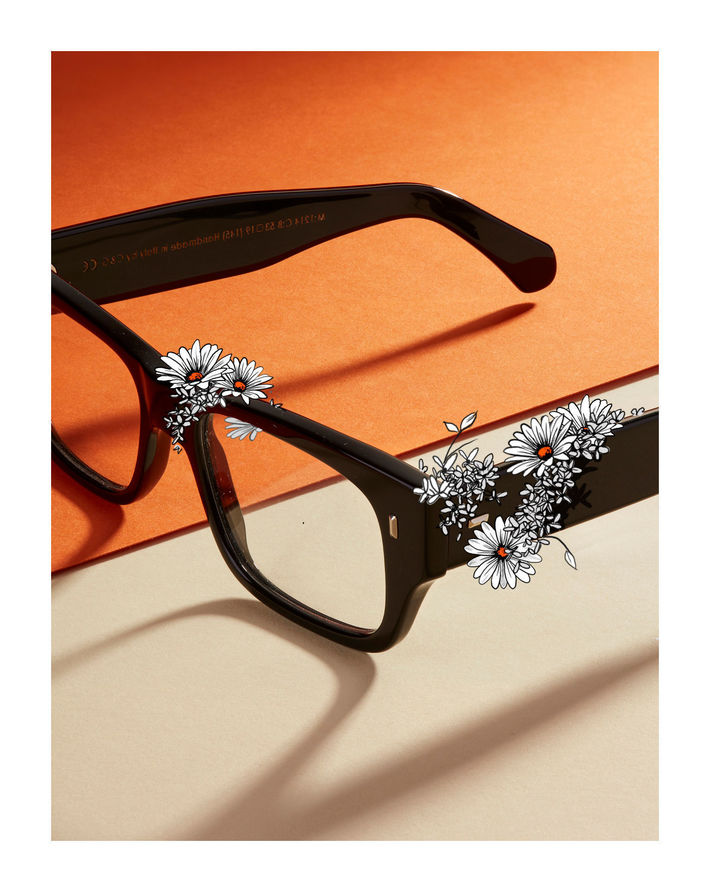 The Flying Dutchman by Adam Narozanski 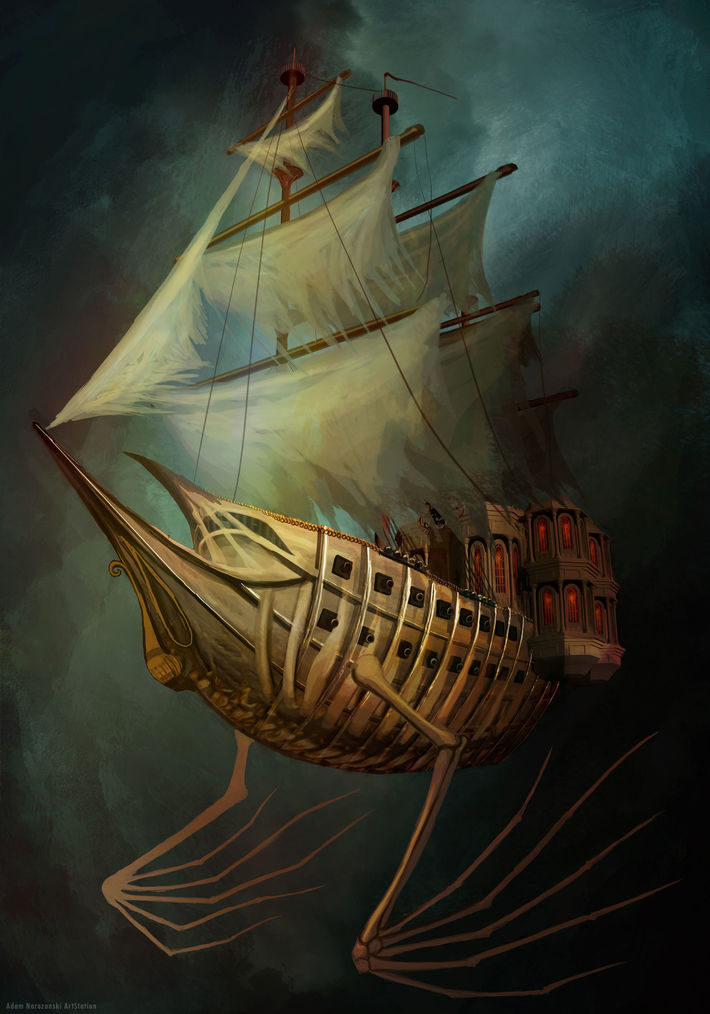 Adam’s interpretation of the legendary ghost ship is a chilling sight. 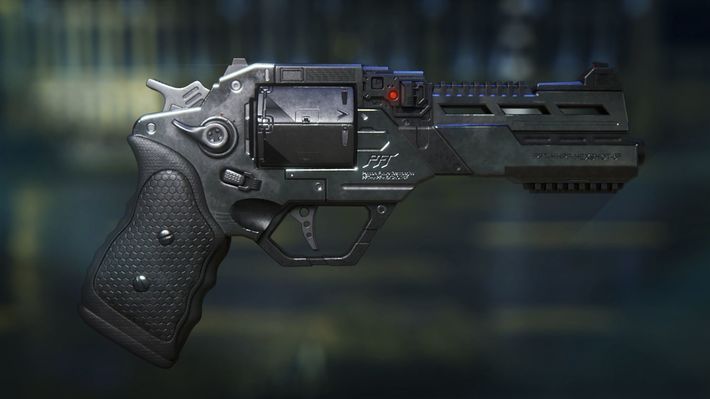 This is a weapon model from Giorgos’ Cyberpunk webcomic, The Talos Project. The texturing work and detail of this 3D model is awesome!

The Game by Nicole Soch 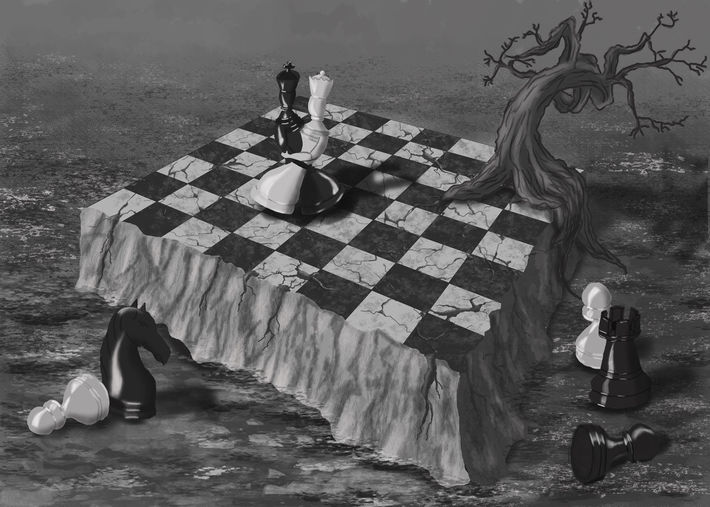 Nicole’s black and white work ‘the Game’ brings out contrasting emotions by centering on two chess pieces together in an otherwise bleak, worn and weary world. 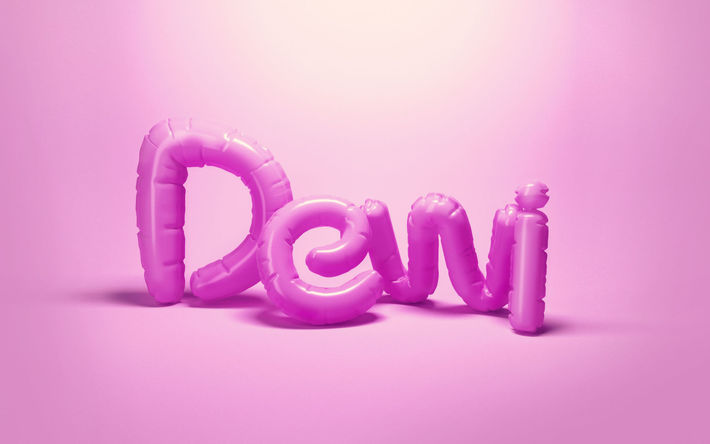 Ronnie is ‘just a proud parent with some spare time’, and what better way to spend it than by creating digital art!

If you’ve enjoyed our top picks, be sure to visit the Digital Art Competition page to see numerous other fascinating works. Every entry has the chance to also win the Public Award, so do not forget to vote for your favorite artworks by liking them in the competition gallery! And if you have any questions - just drop us a line at awards@cgtrader.com.