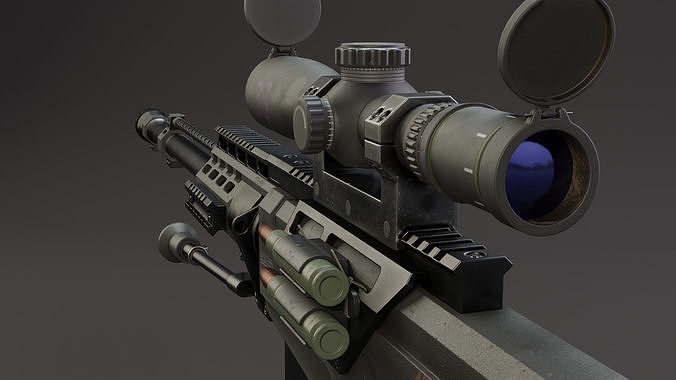 There are 4 skins for weapons.

If you need more skins, write to me

You can downscale the textures from 4K to 2K or 1K depending on your needs but you'll get the highest resolution to decide for yourself. (do not read)

A rifle is a long-barreled firearm designed for accurate shooting, with a barrel that has a helical pattern of grooves (rifling) cut into the bore wall. In keeping with their focus on accuracy, rifles are typically designed to be held with both hands and braced firmly against the shooter's shoulder via a buttstock for stability during shooting. Rifles are used extensively in warfare, self defense, law enforcement, crime (most notably assassinations), hunting, and shooting sports.

The term was originally rifled gun, with the verb rifle referring to the early modern machining process of creating groovings with cutting tools. By the 20th century, the weapon had become so common that the modern noun rifle is now often used for any long-shaped handheld ranged weapon designed for well-aimed discharge activated by a trigger (e.g., personnel halting and stimulation response rifle, which is actually a laser dazzler).