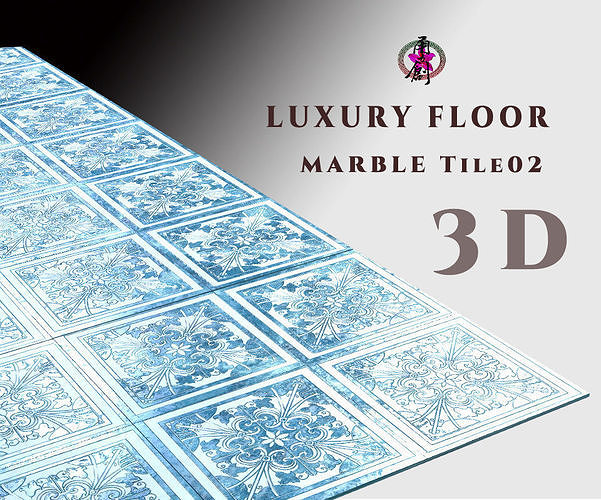 The Luxury Floor Series provide special pattern tile for interior 3D floor design. The tile is designed with low poly but realistic materials and it provides flexibility for a designer to puzzle the tiles into a special type of floor.

The Marble Tiles 02 is the best fit for CG church scene or palace scene which is featured by its elegant ocean style.