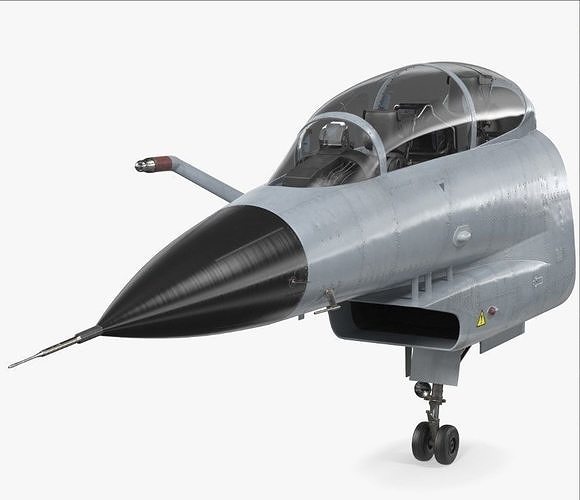 Chengdu J10 S Tandem Seated Cockpit is a high quality, photo real 3d model that will enhance detail and realism to any of your rendering projects. The model has a fully textured, detailed design that allows for close-up renders, and was originally modeled in 3ds Max 2014 and rendered with V-Ray. Renders have no postprocessing! Hope you like it!