Posted in Sci-Fi over 2 years ago
by 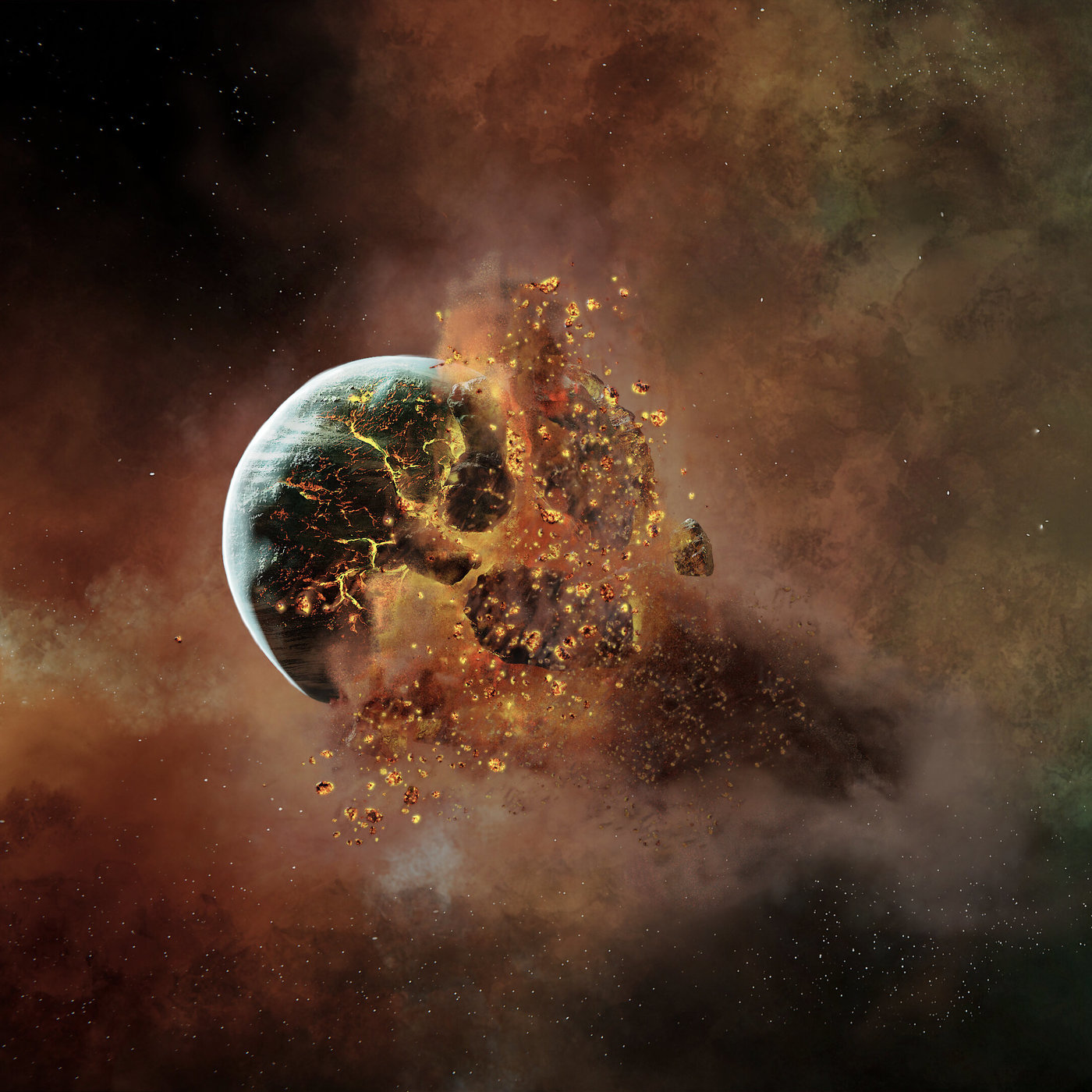 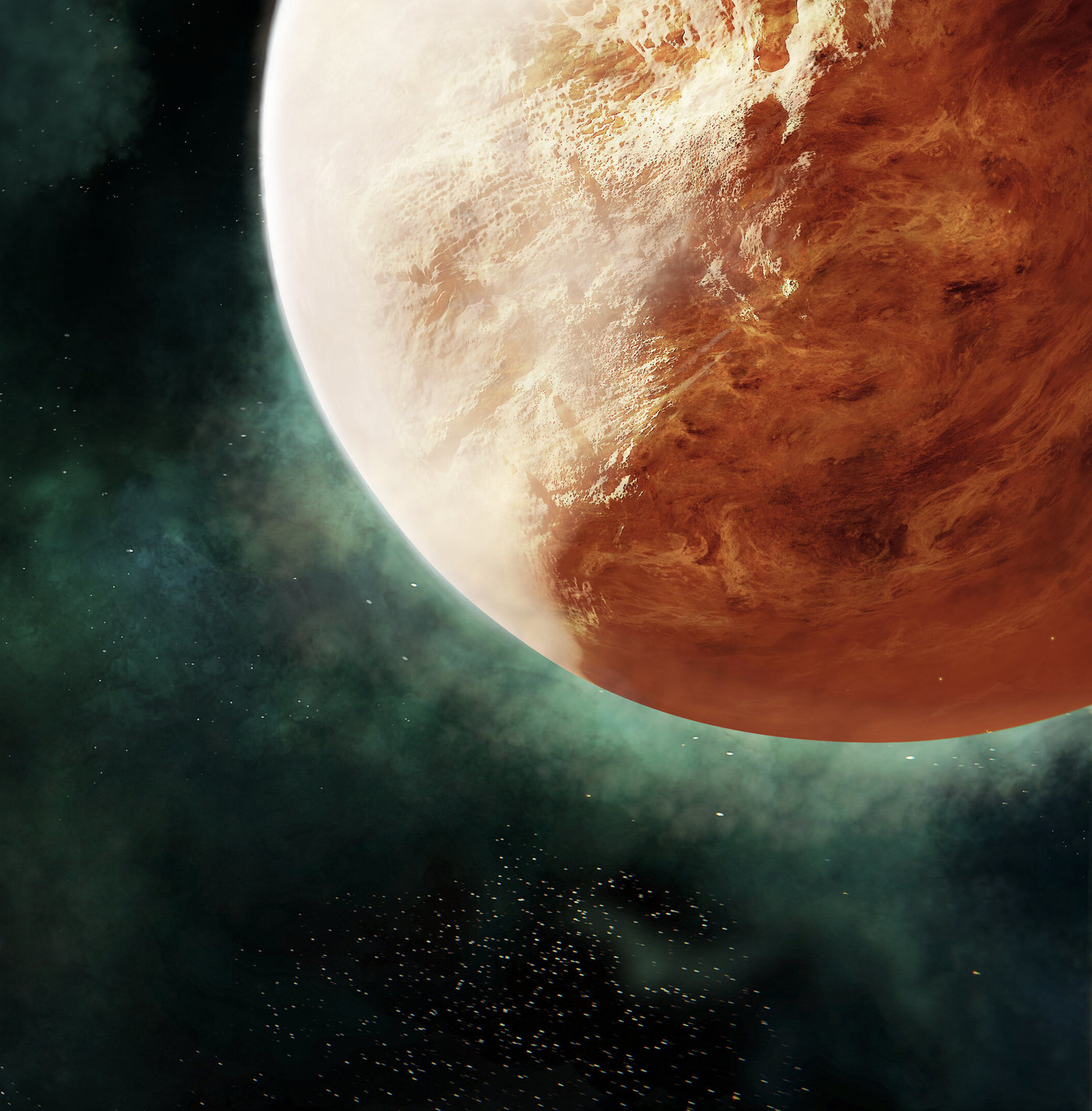 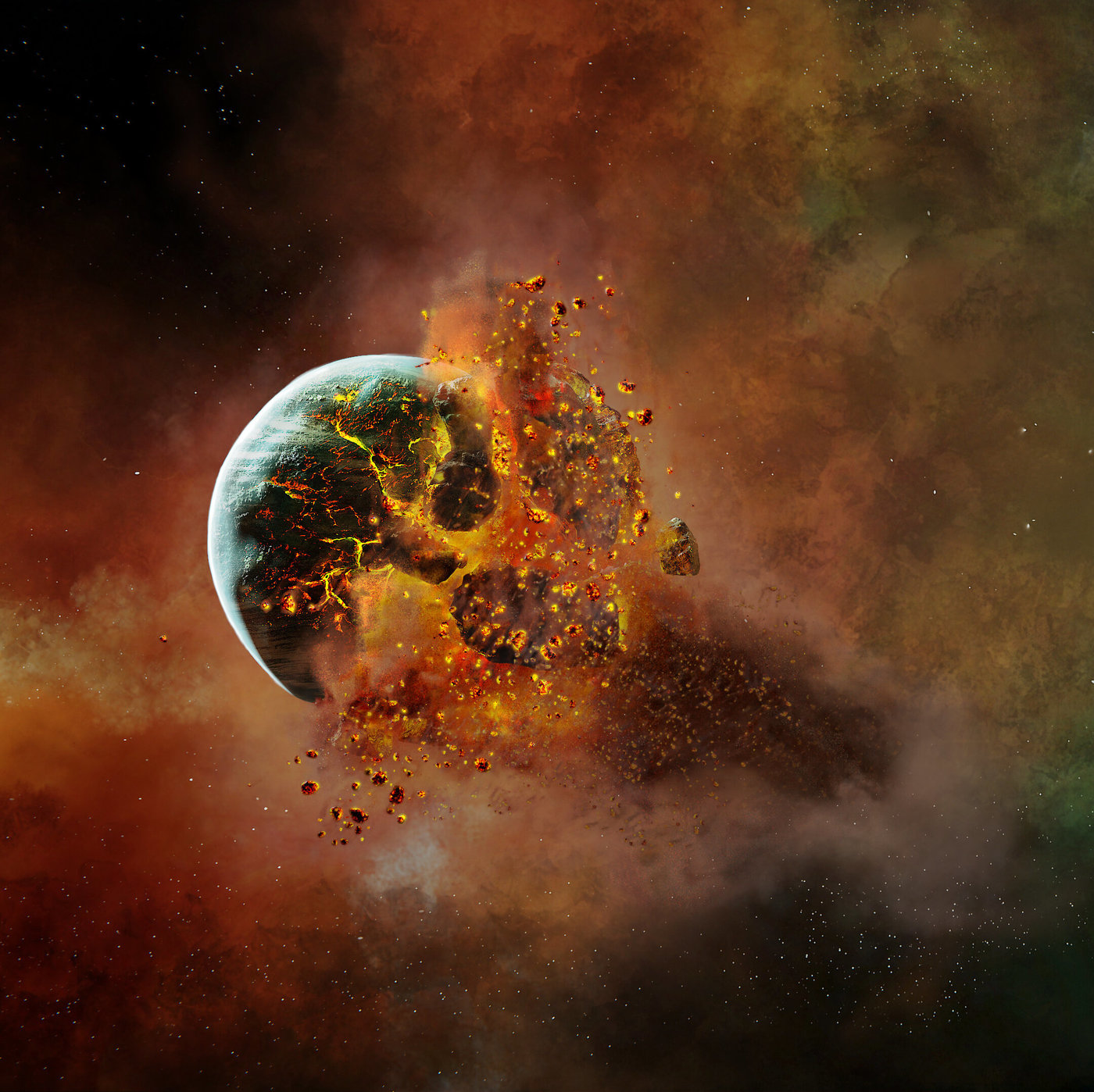 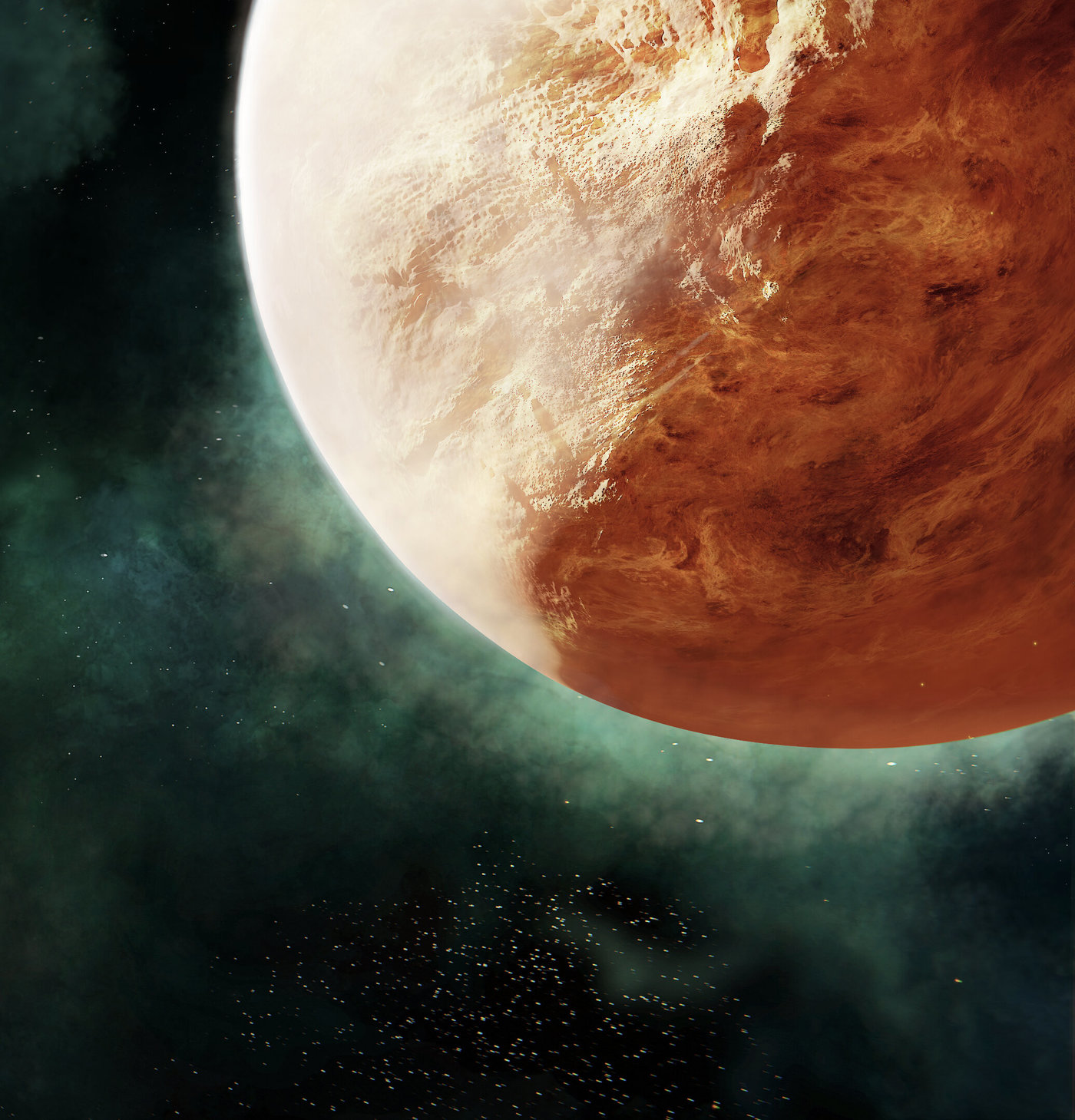 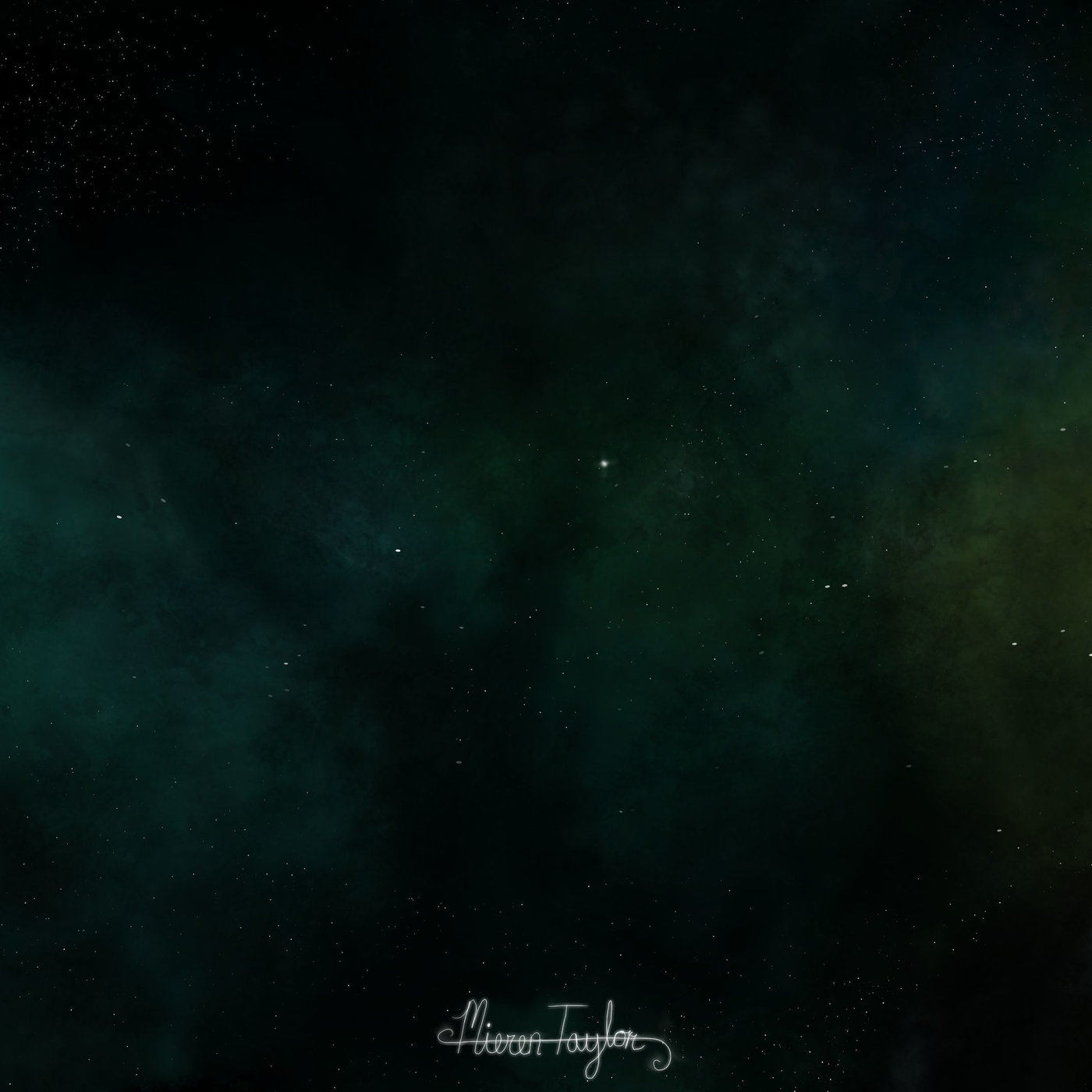 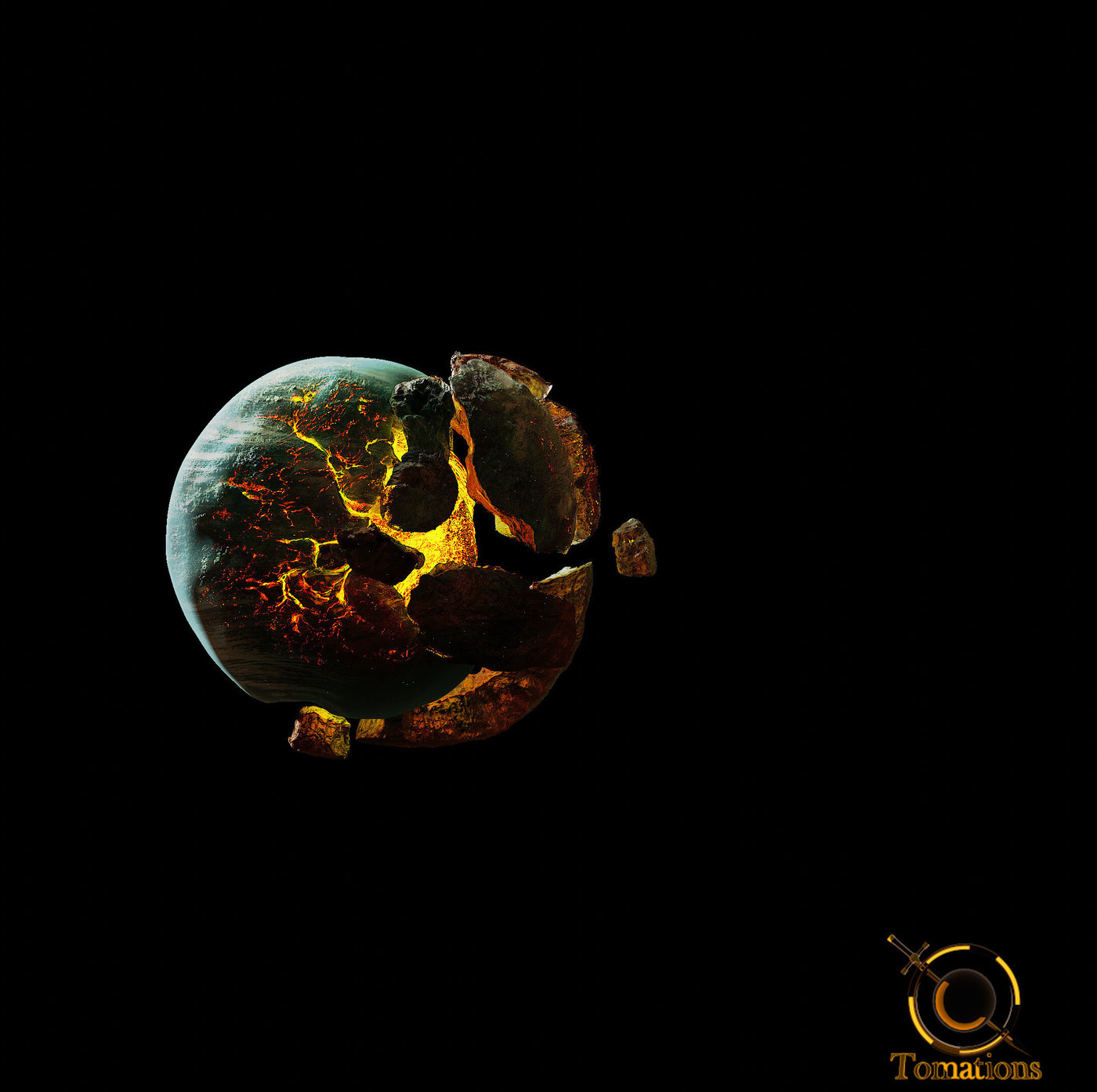 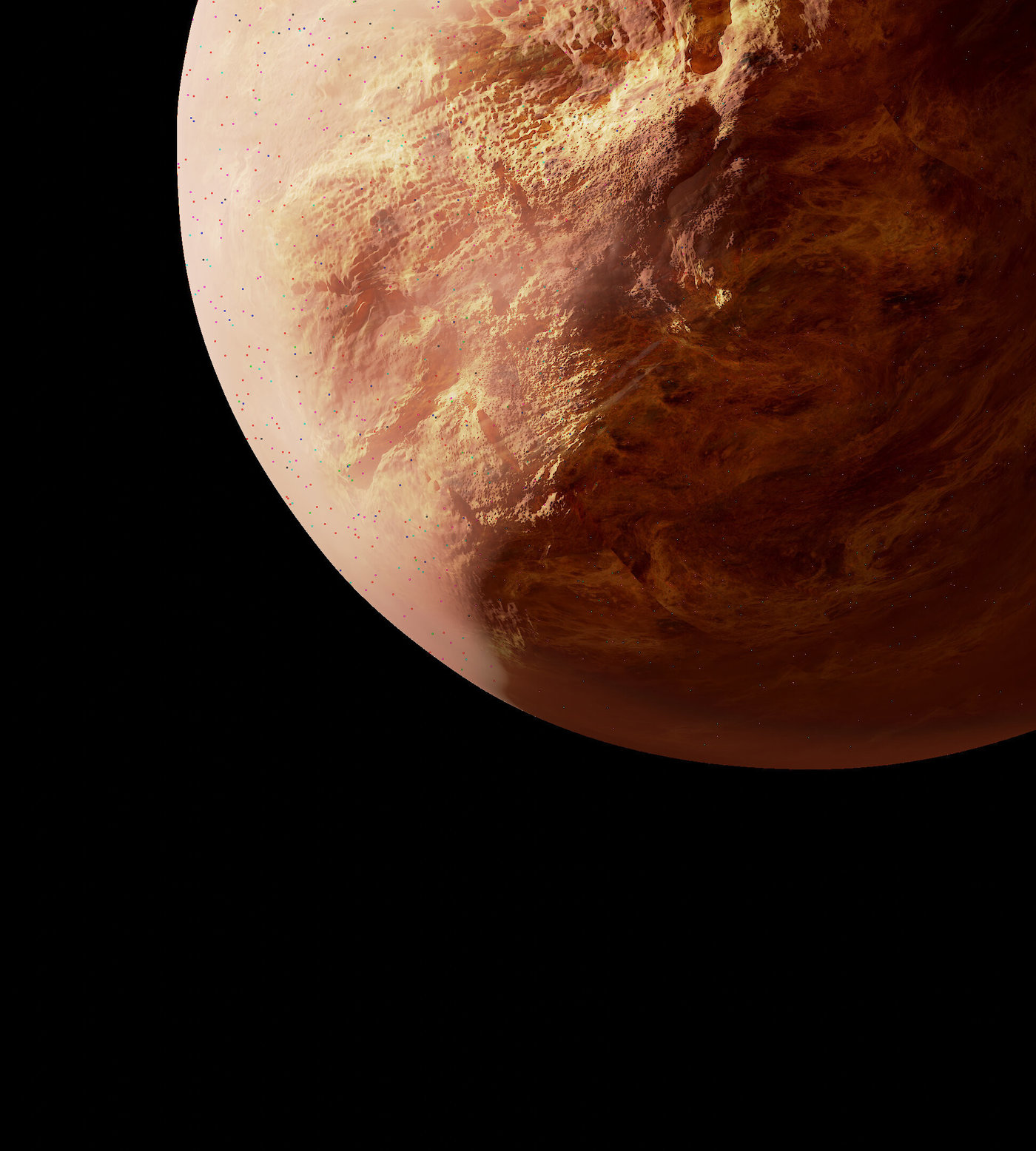 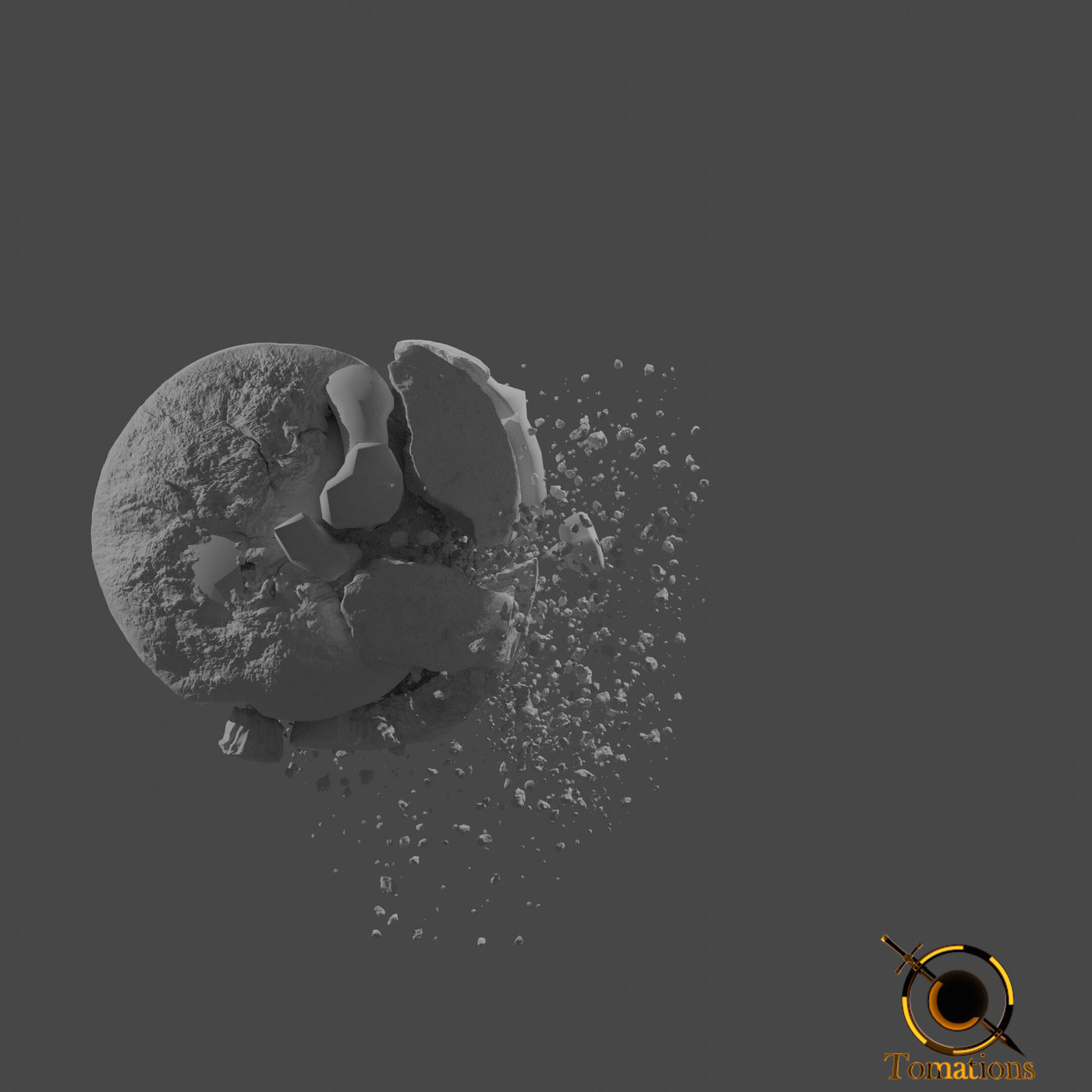 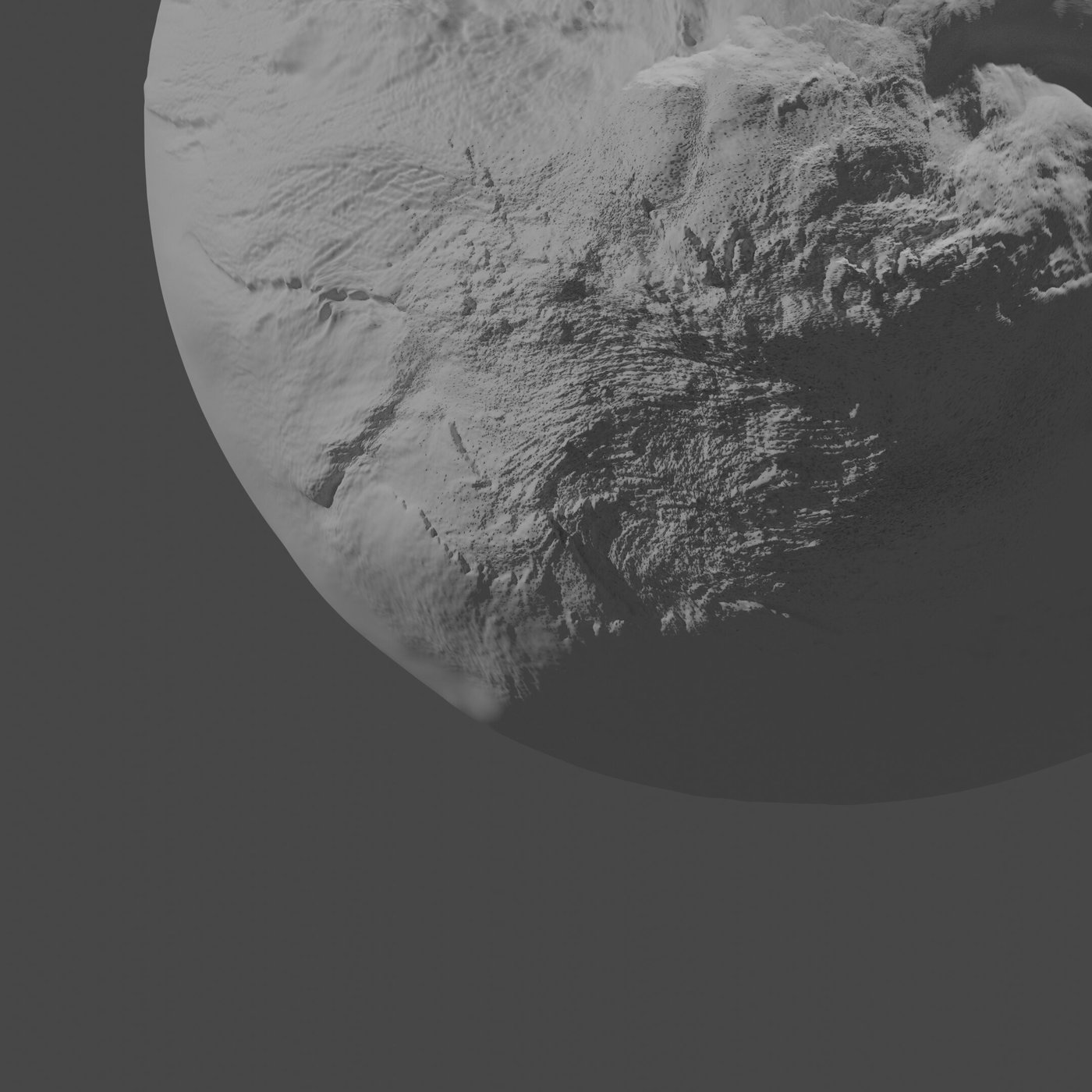 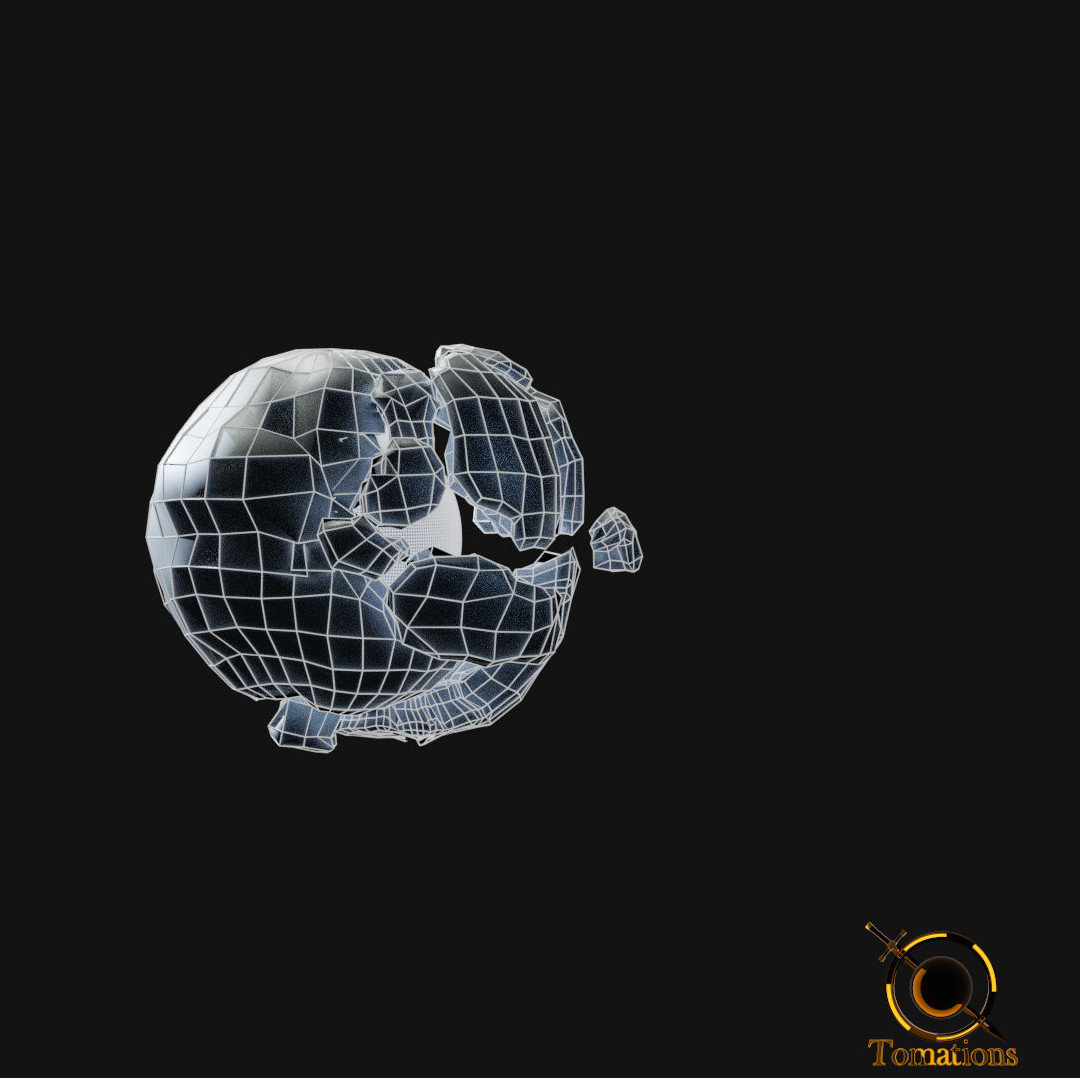 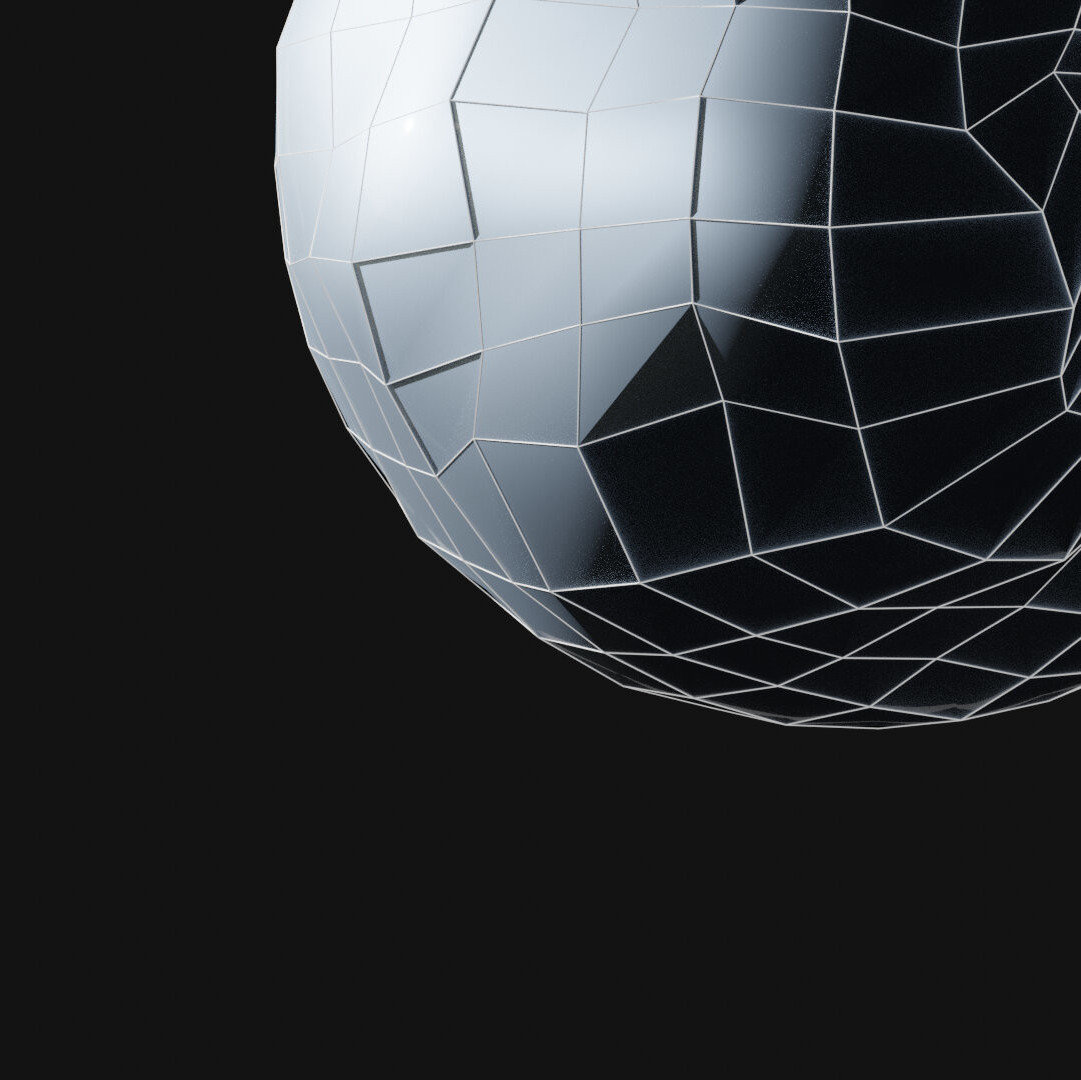 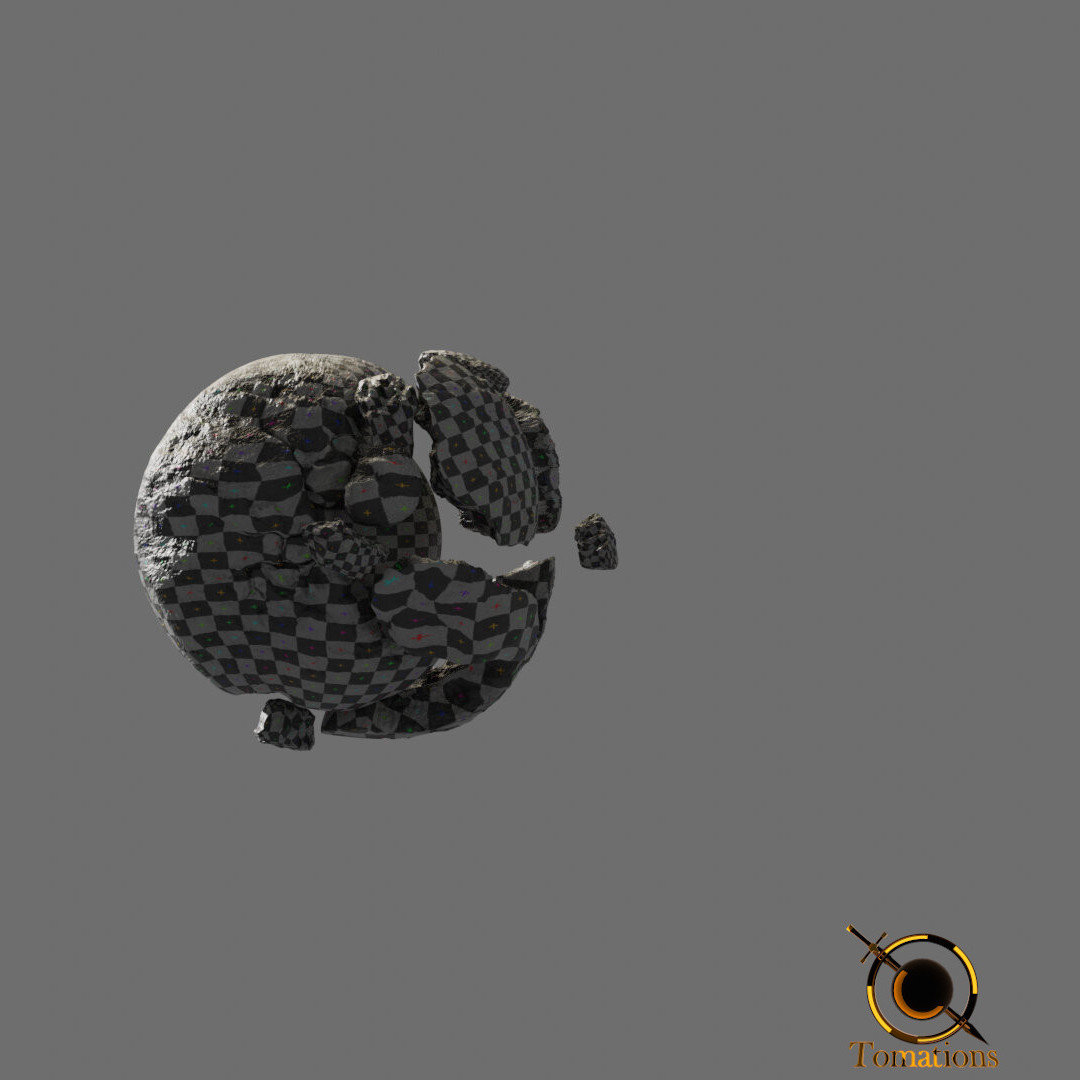 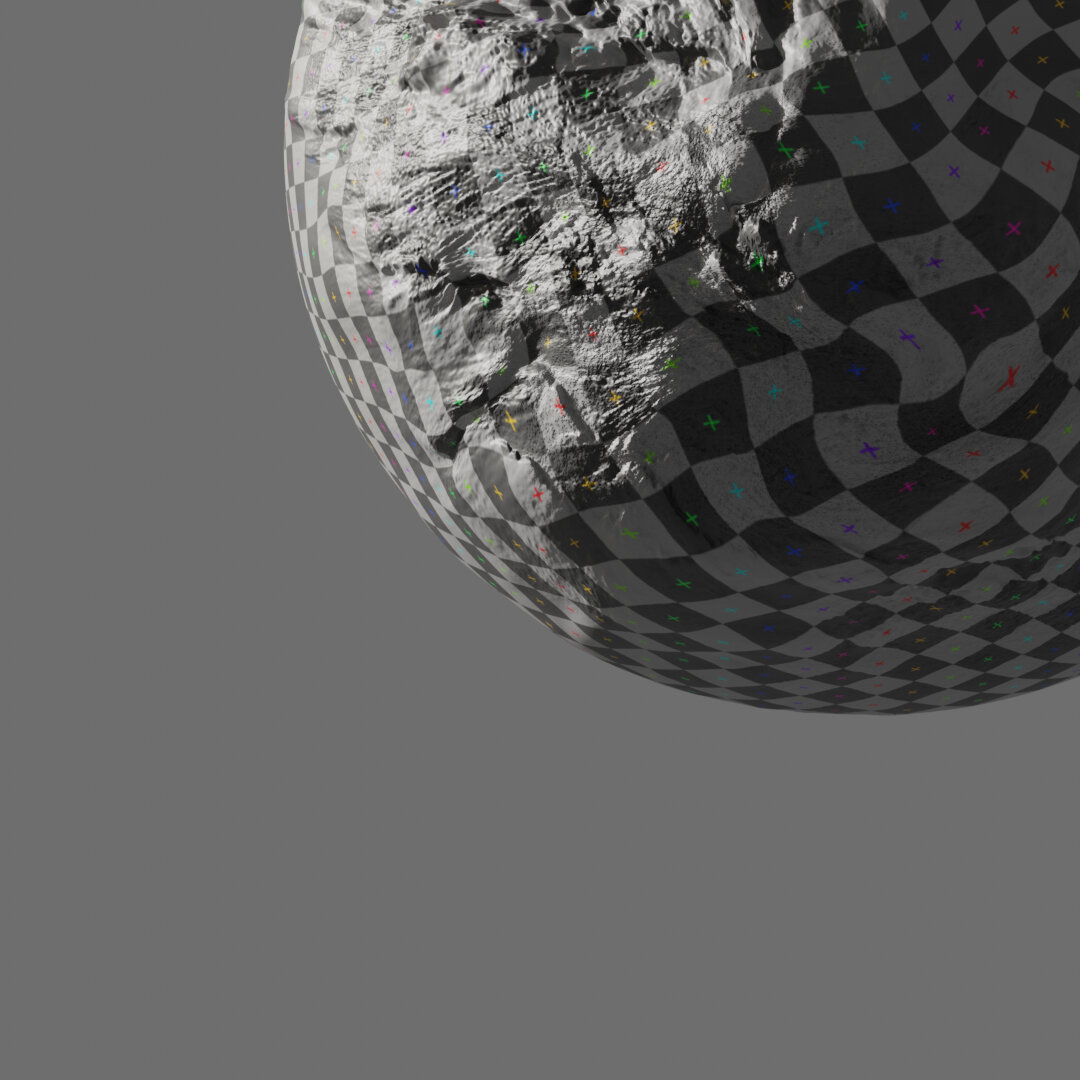 I wanted to make a piece that was more narrative and a little unbalanced with half being more saturated and chaotic and the other calmer and more sedated with de-saturated colors.

As you go from one half of the image to the other it has a transition from a dramatic catastrophic event to an indifferent bystander.

I worked in Blender to make the worlds, the smoke, and some camera effects like a Len’s distortion which you can see primarily in the stars at the edges of the frame. I used Krita to paint the background with layers of various smoke, cloud, and blurring brushes. I then did post processing in Gimp bringing in the pieces from the 3D renders and the background. I made corrections to certain parts and did some color corrections and adding more details to really add weight to the scene.

Overall, I'd say the part I spent the most time working on was getting the debris and smoke for the little world to behave accurately which required having a smoke sim that almost killed my machine with that bake. Though a close second was the time spent sculpting the details on the planet surfaces.

• Images of Galaxies and Nebulas

• Some inspiration for the planet core came from David Drayton’s fantastic procedural Lava shader. Amazingly it’s free and you can check it out on Blender Nation - https://www.blendernation.com/author/neosushi68/