The "Korova" - Milk Bar from "A Clockwork Orange"

Posted in Interior 5 months ago
by 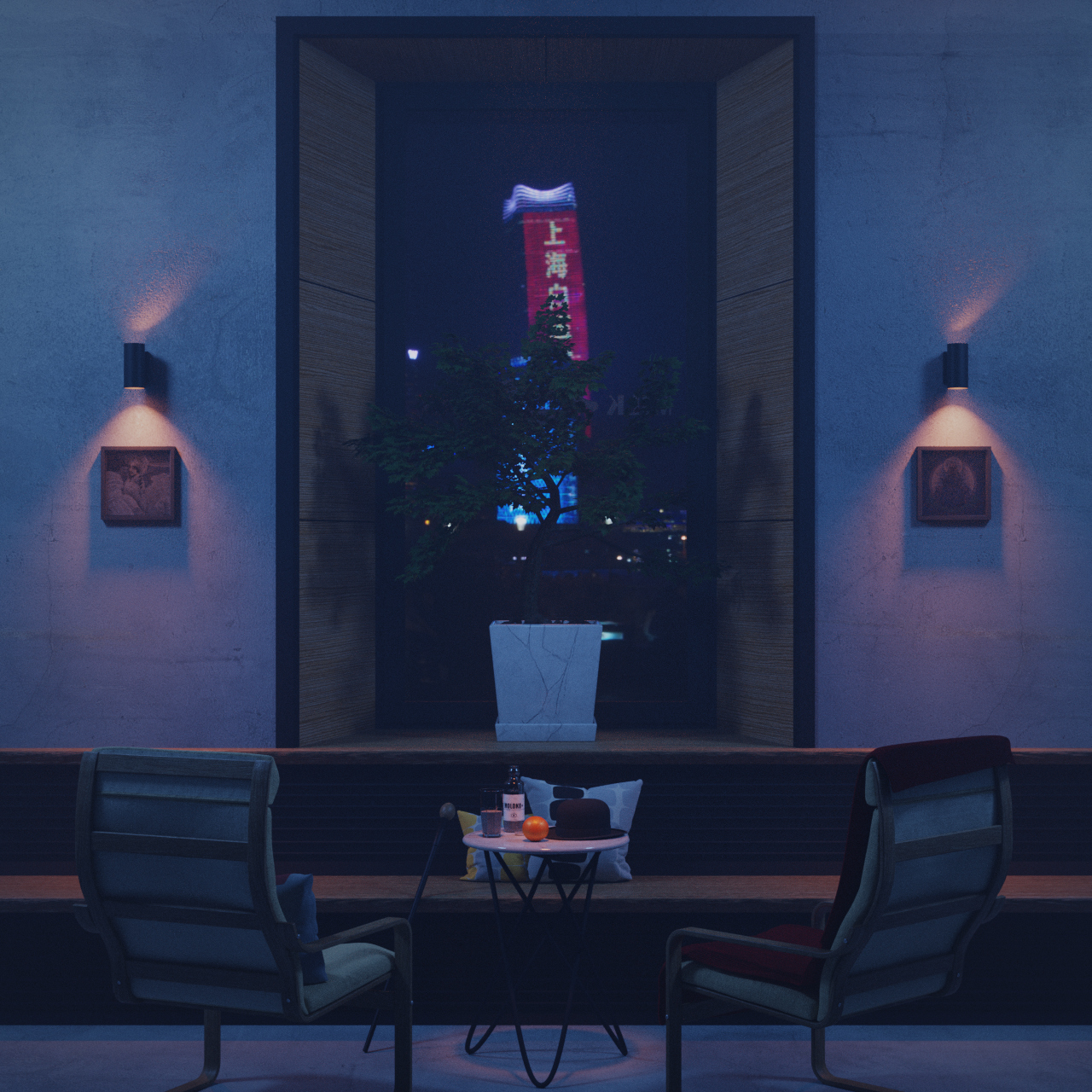 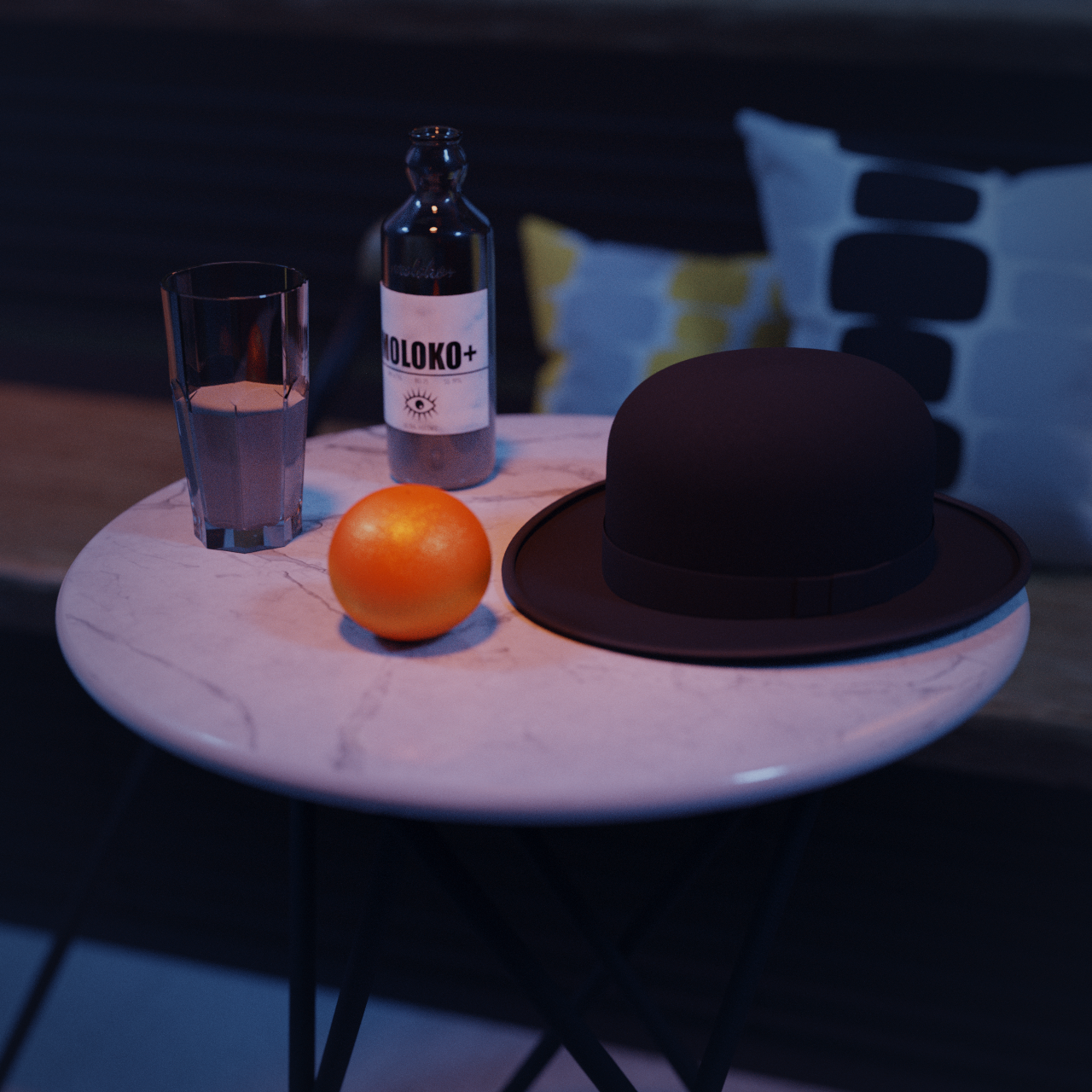 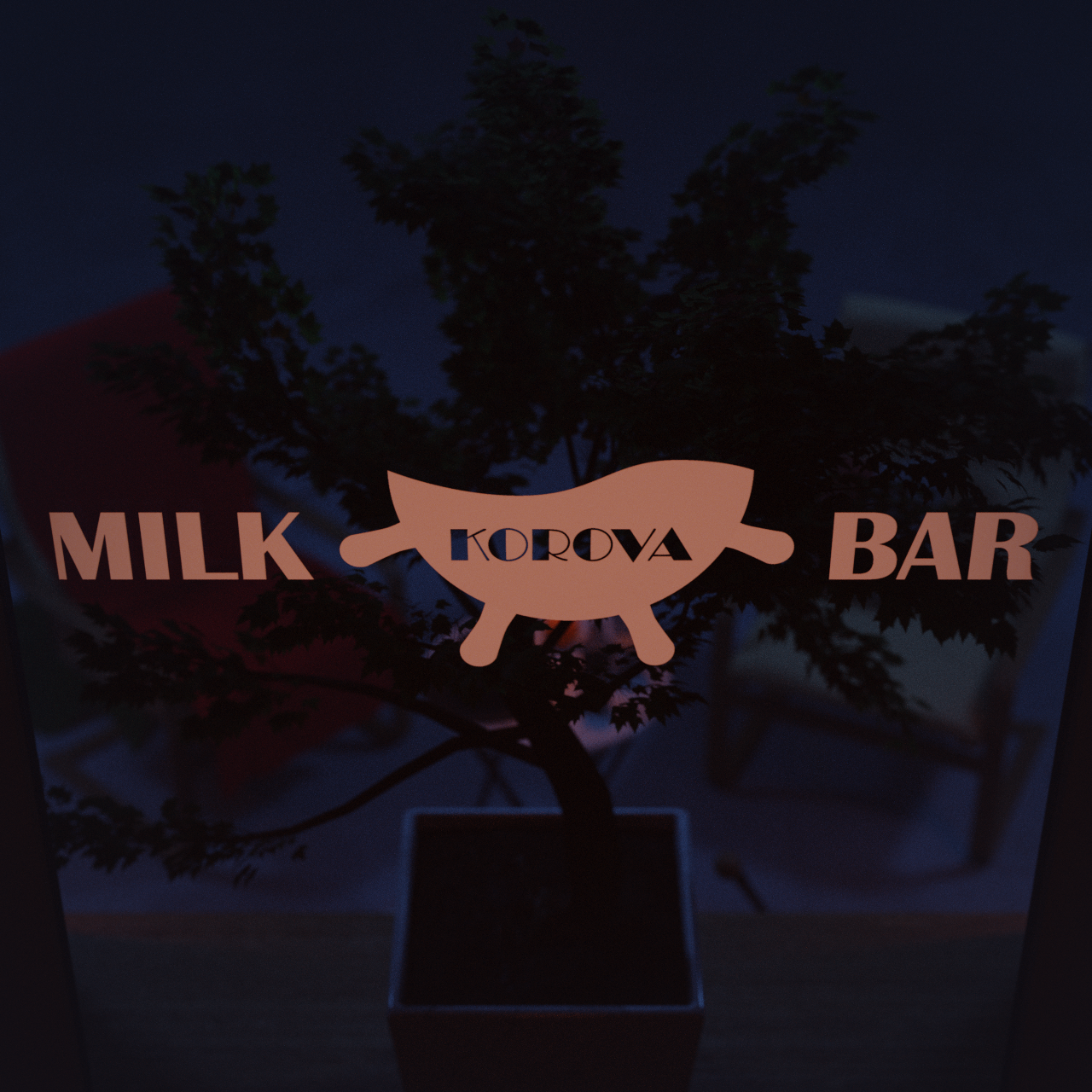 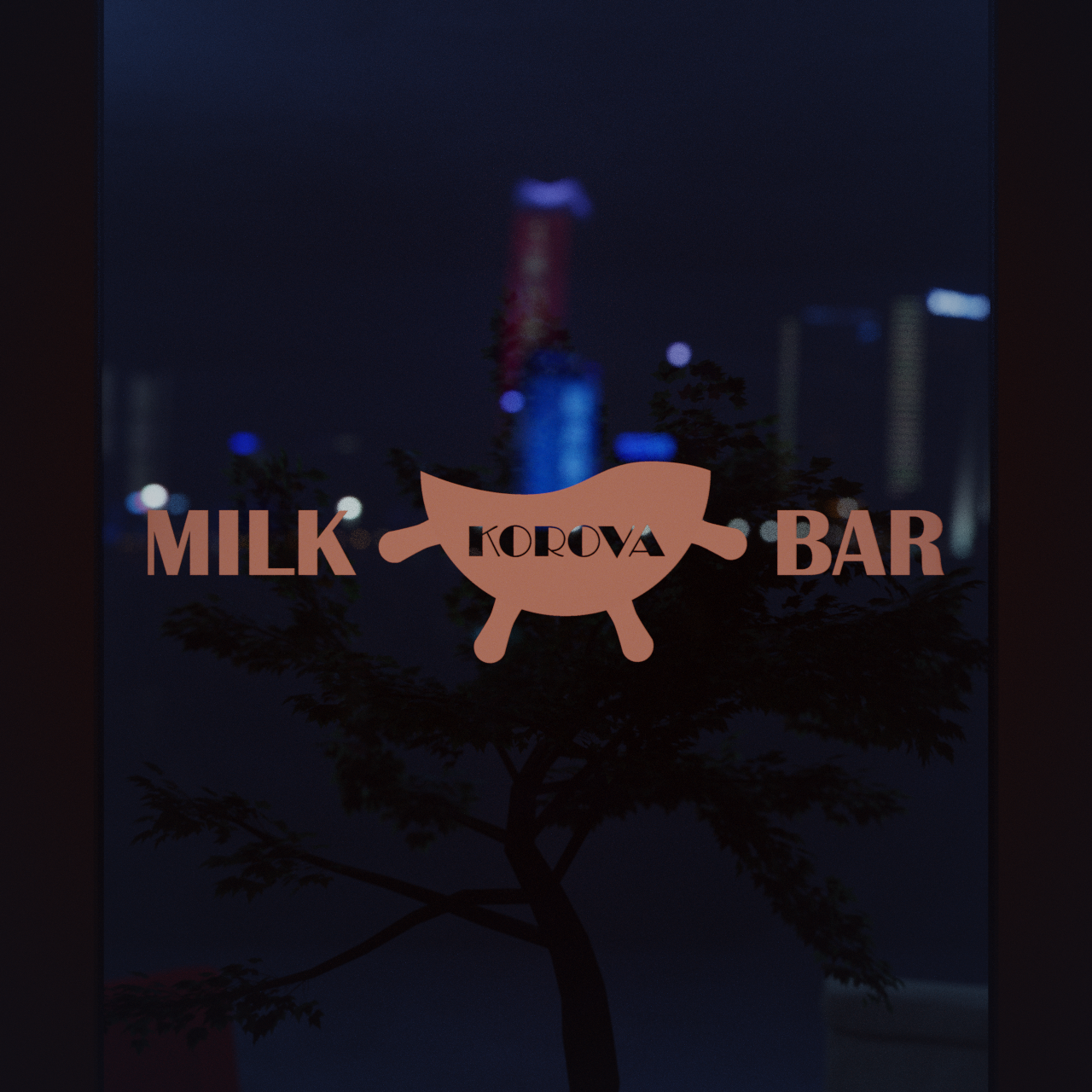 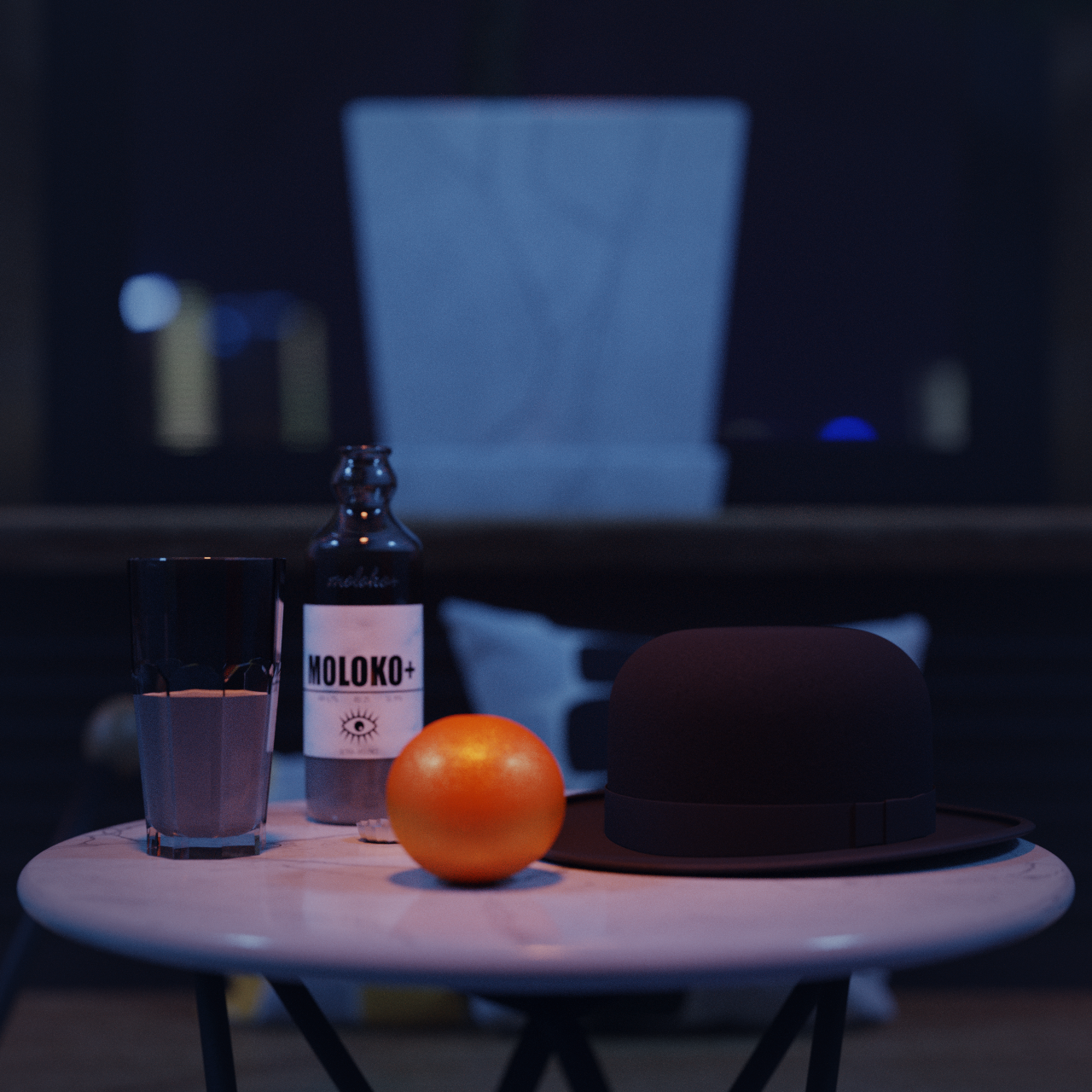 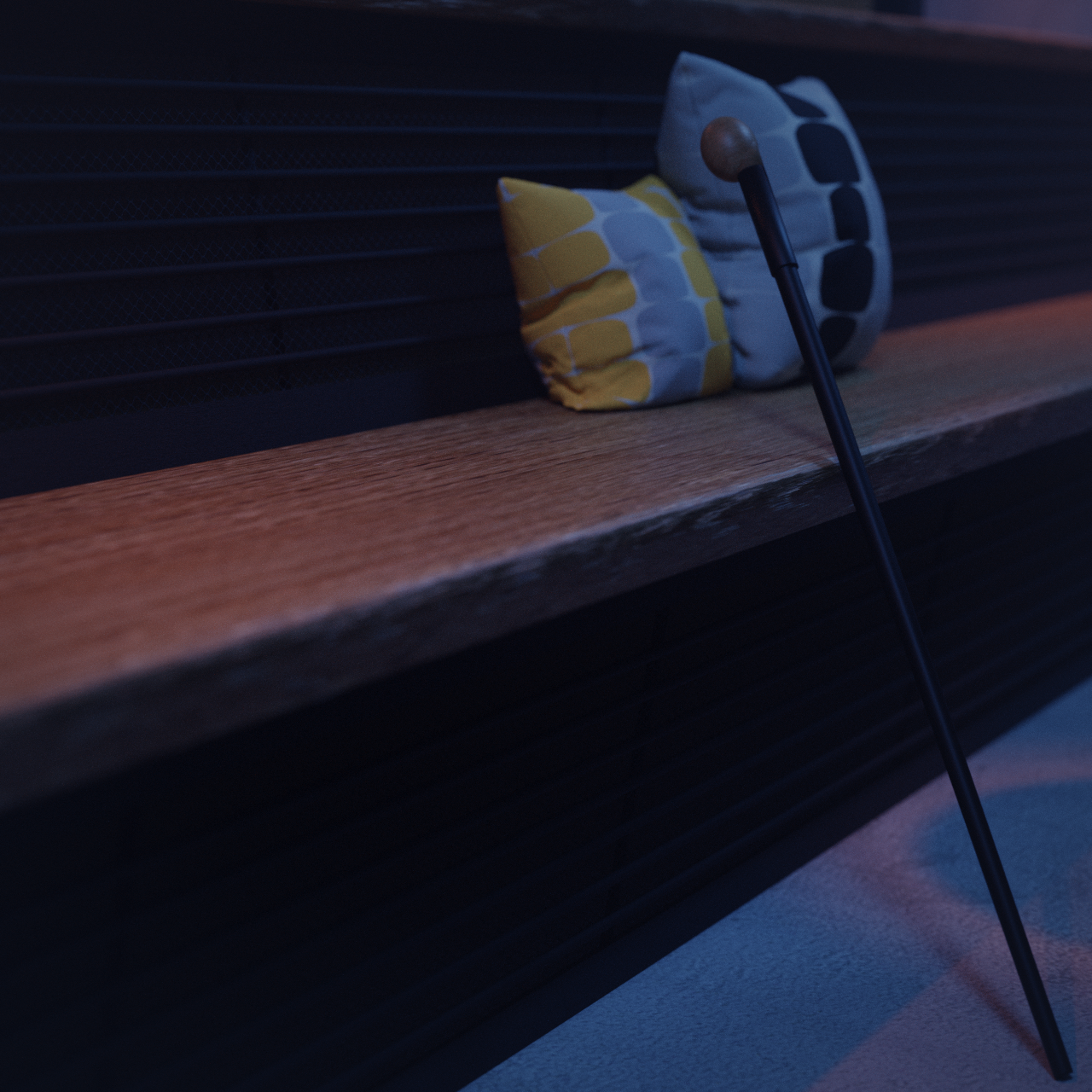 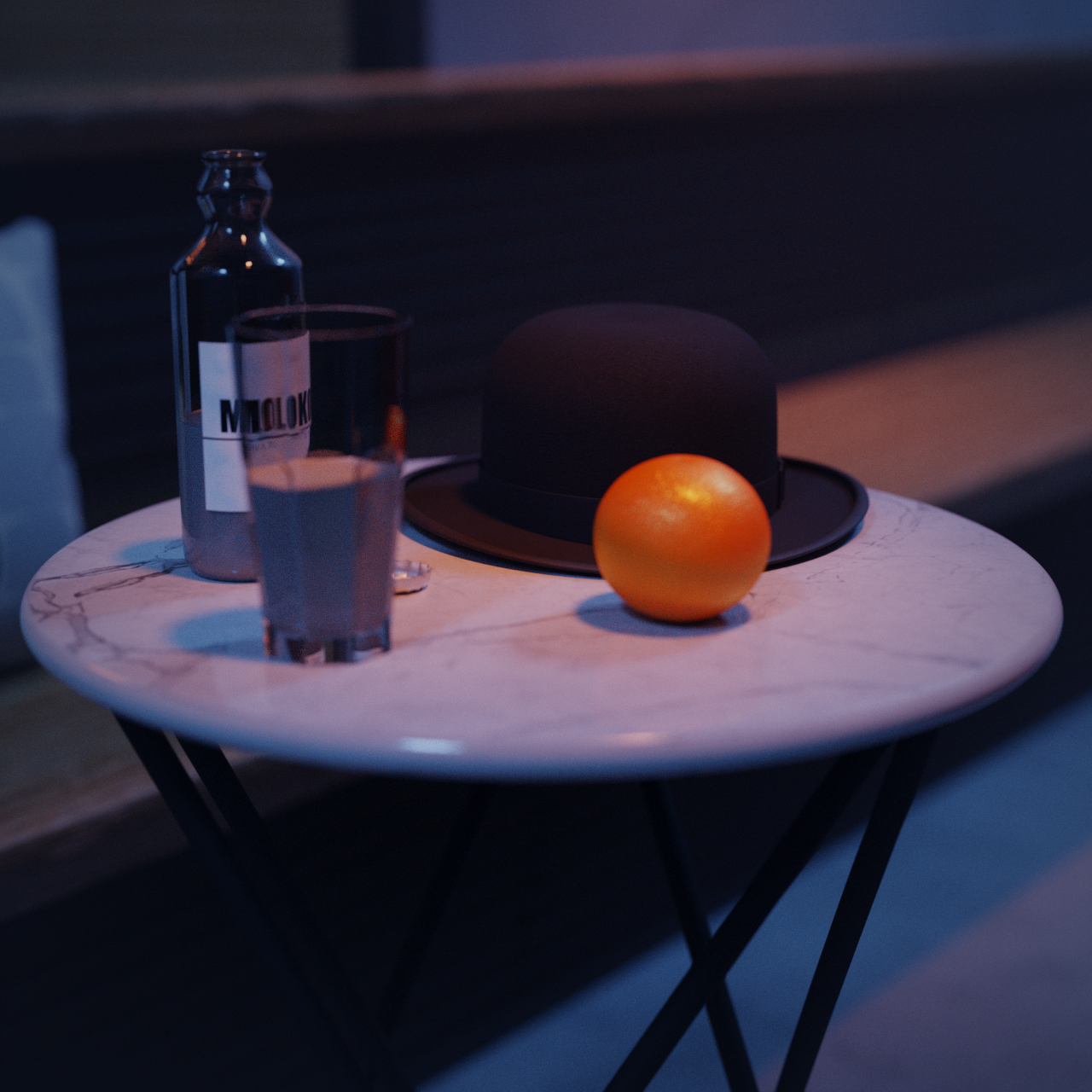 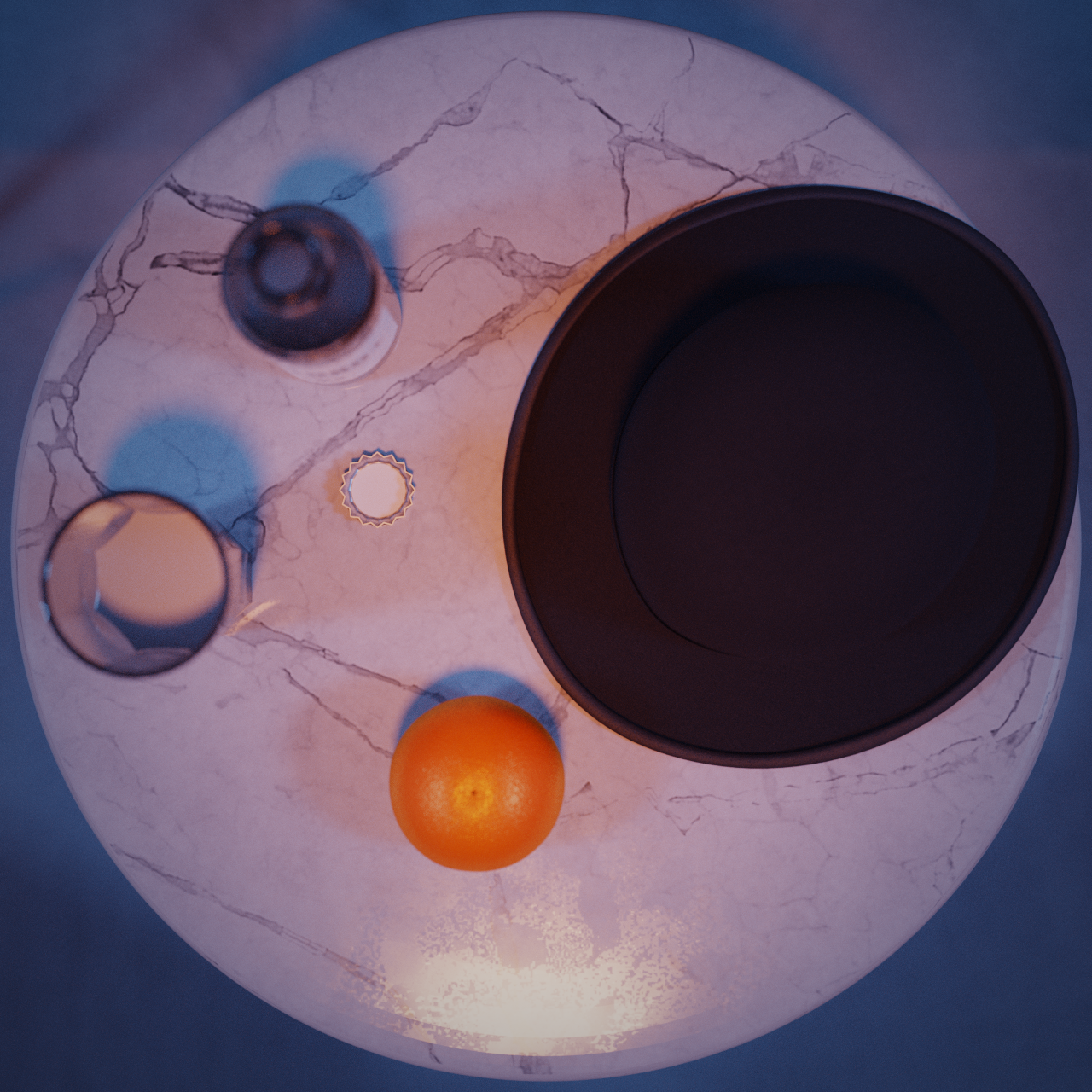 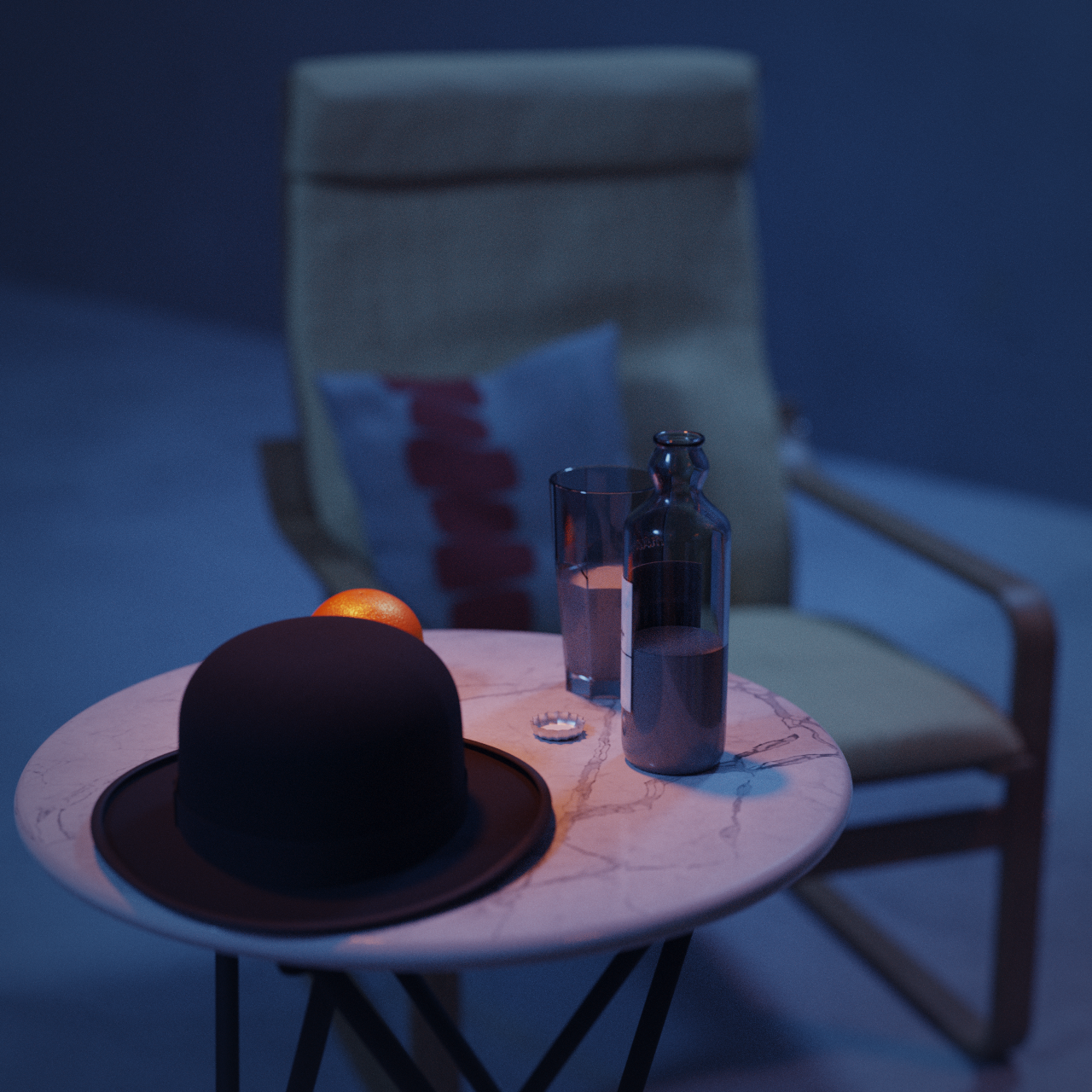 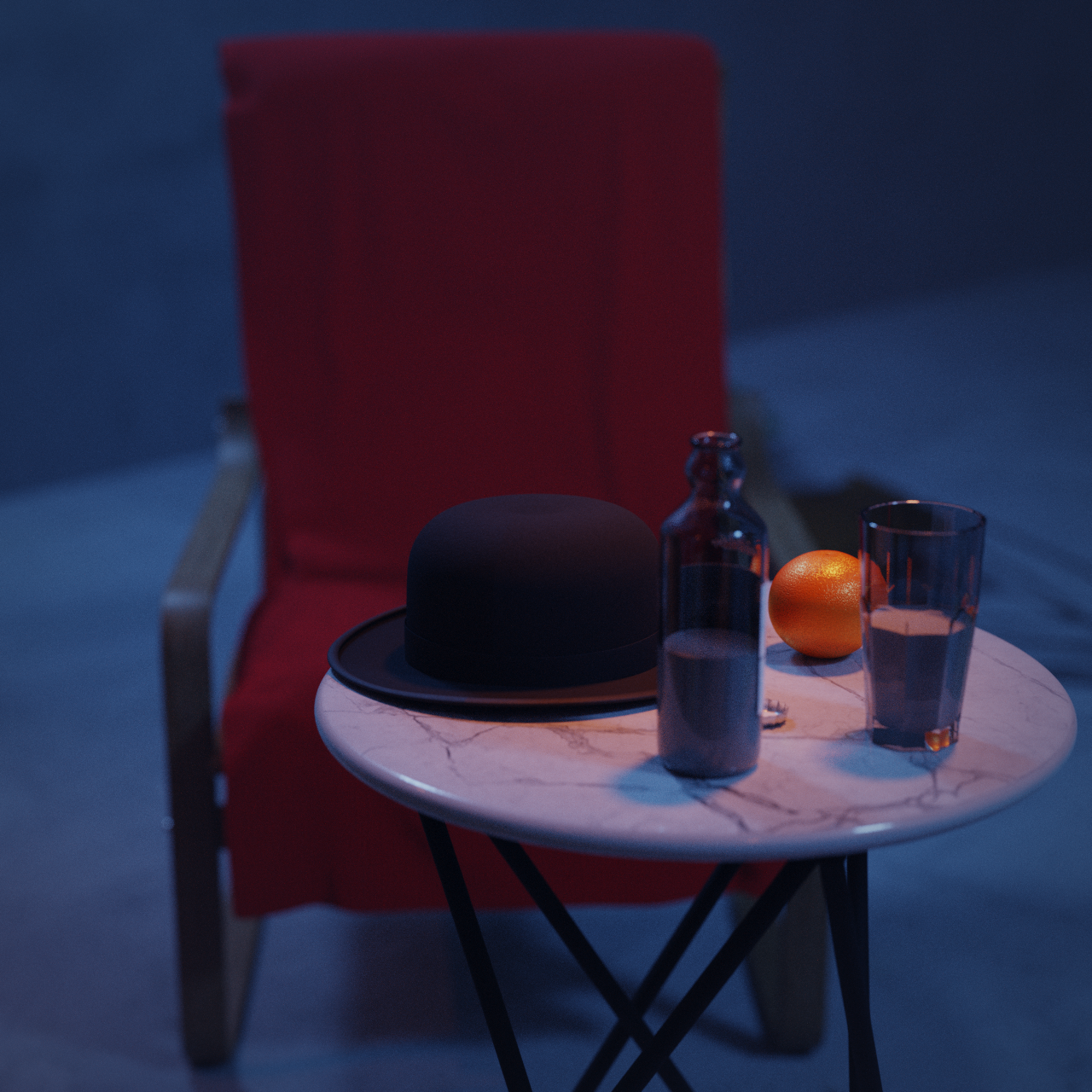 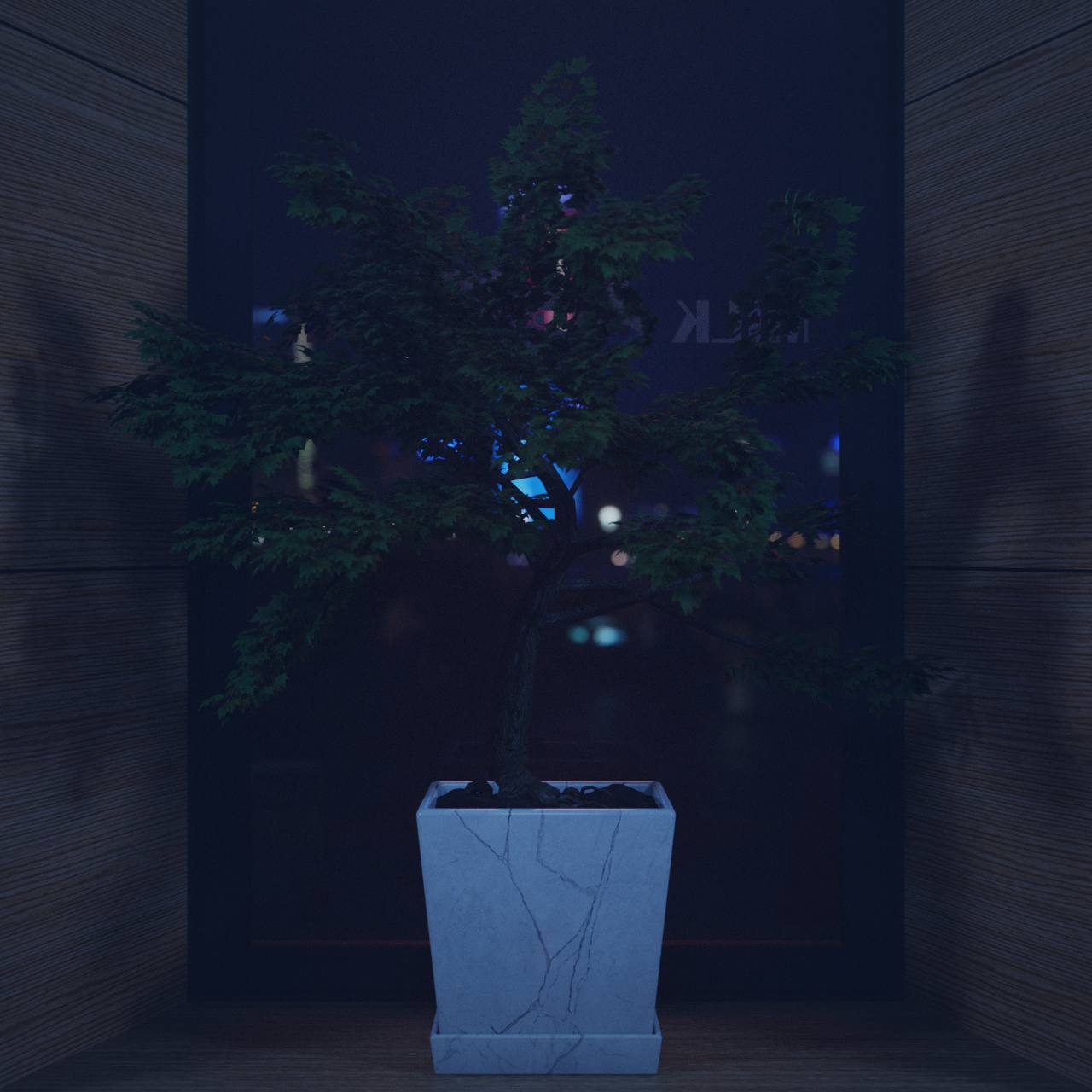 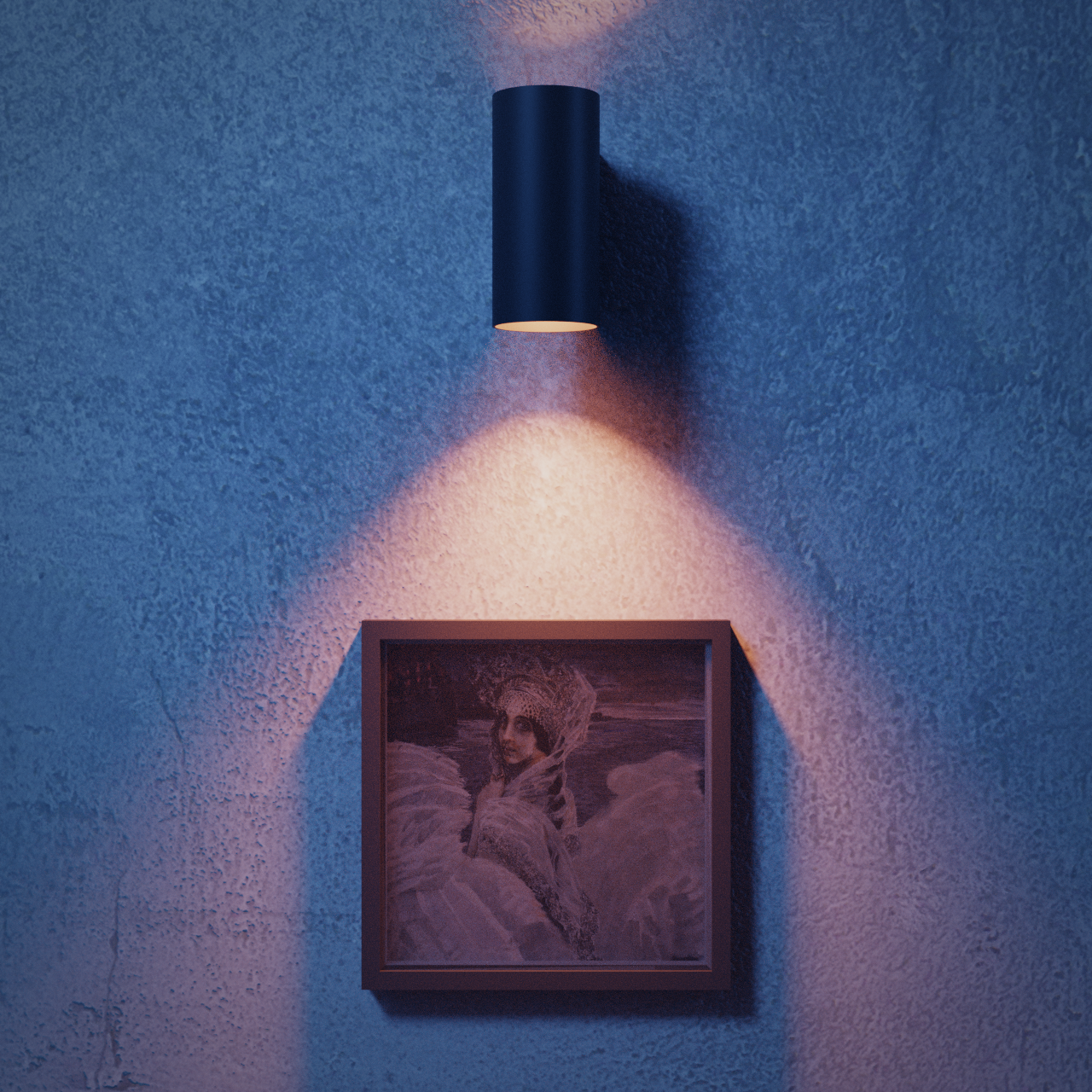 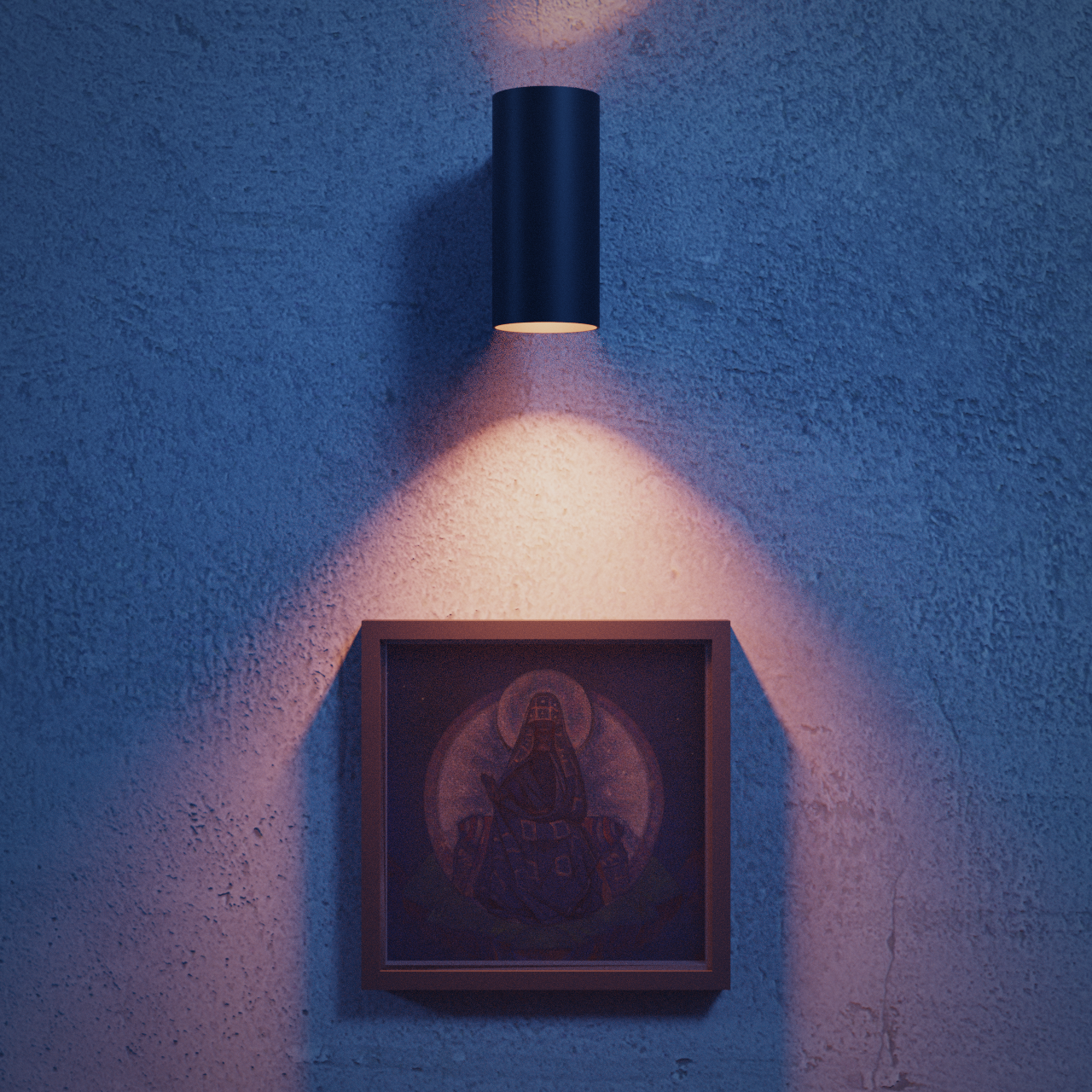 One cool winter evening, I was drinking coffee as usual at my favorite place. It was at this point that I came up with the idea to create an illustration for one of my favorite books "A Clockwork Orange" by Anthony Burgess.

One of the important themes raised in this work is the juxtaposition of the animal and cultural components of man. The ability of the individual to both demonic destruction and reverent creation. In small strokes, I tried to highlight this in my work.

In the work of Burgess, you can easily find references to Nietzsche and Freud. The same notorious orange is just a metaphor: our consciousness, culture and other attributes of a social person are nothing but the thin peel of an orange, hiding the flesh of the unbridled, cruel and bestial.

Creating this work, I referred to the film adaptation of Stanley Kubrick, the design of the Surf Cafe x Watermelon and the films of David Lynch. All this helped me in the development of 3D models, the arrangement of light, the creation of logos and other attributes, and the construction of the composition as a whole. Unfortunately, I was not able to implement everything that I planned in this work due to technical limitations. That's probably all.