Posted in Scene 6 months ago
by 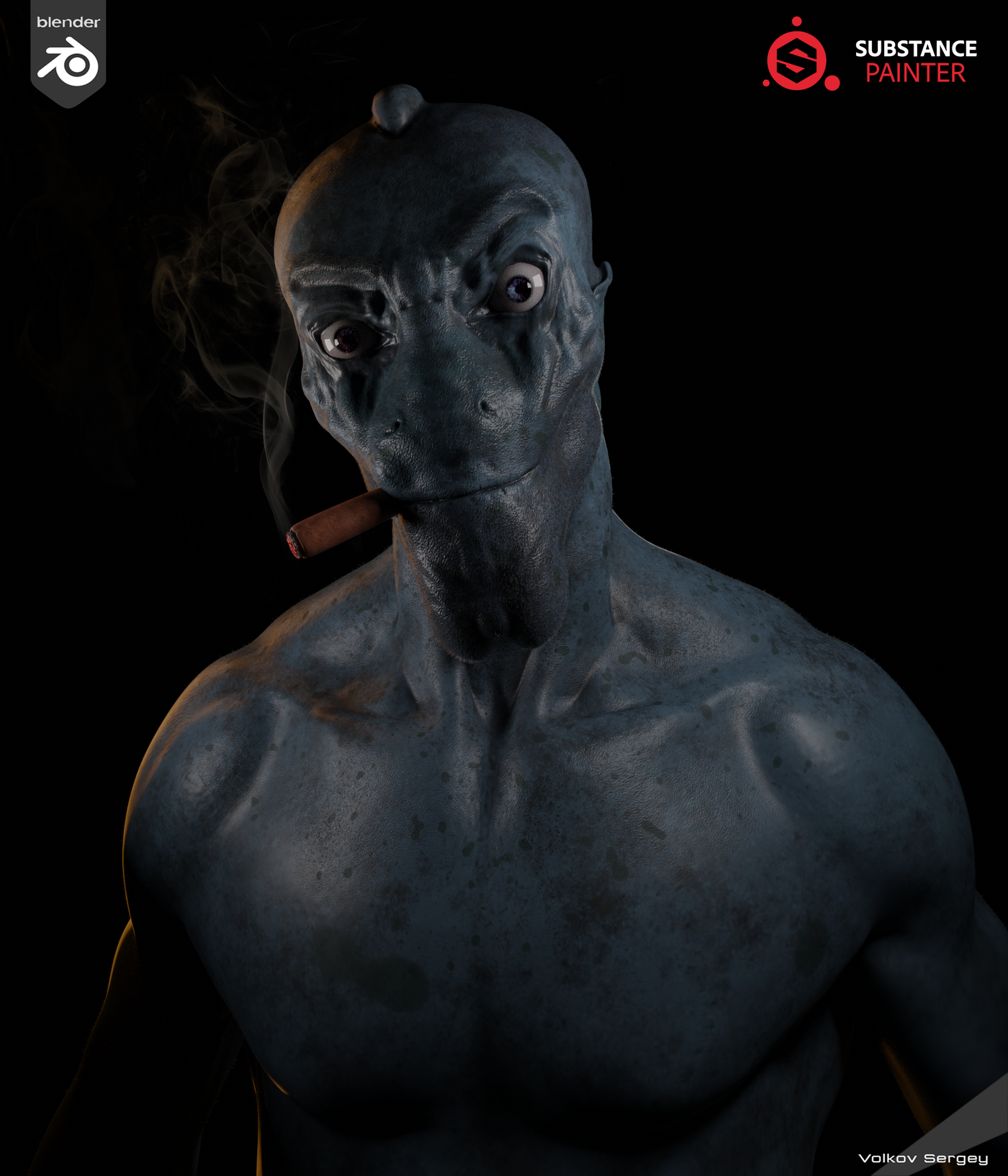 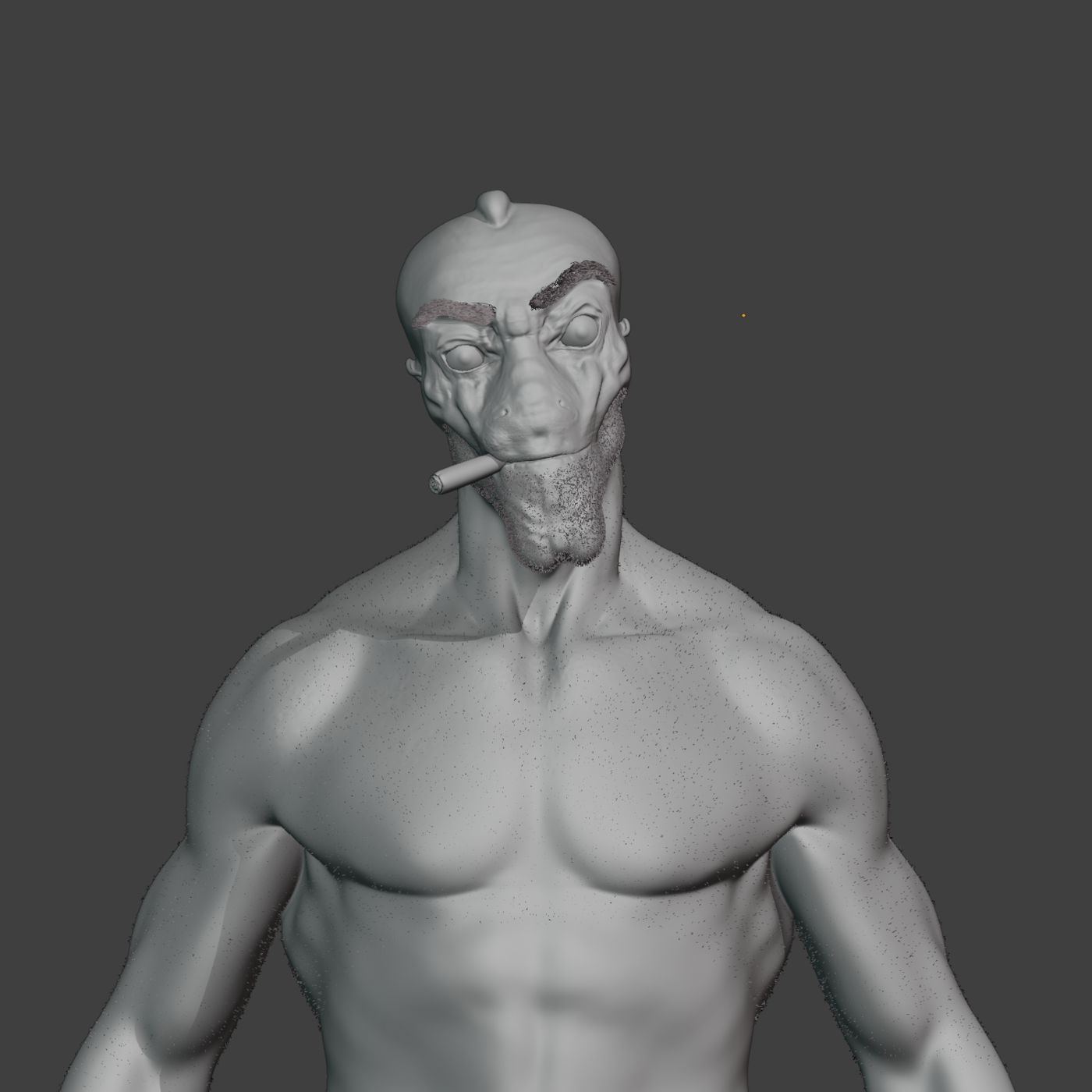 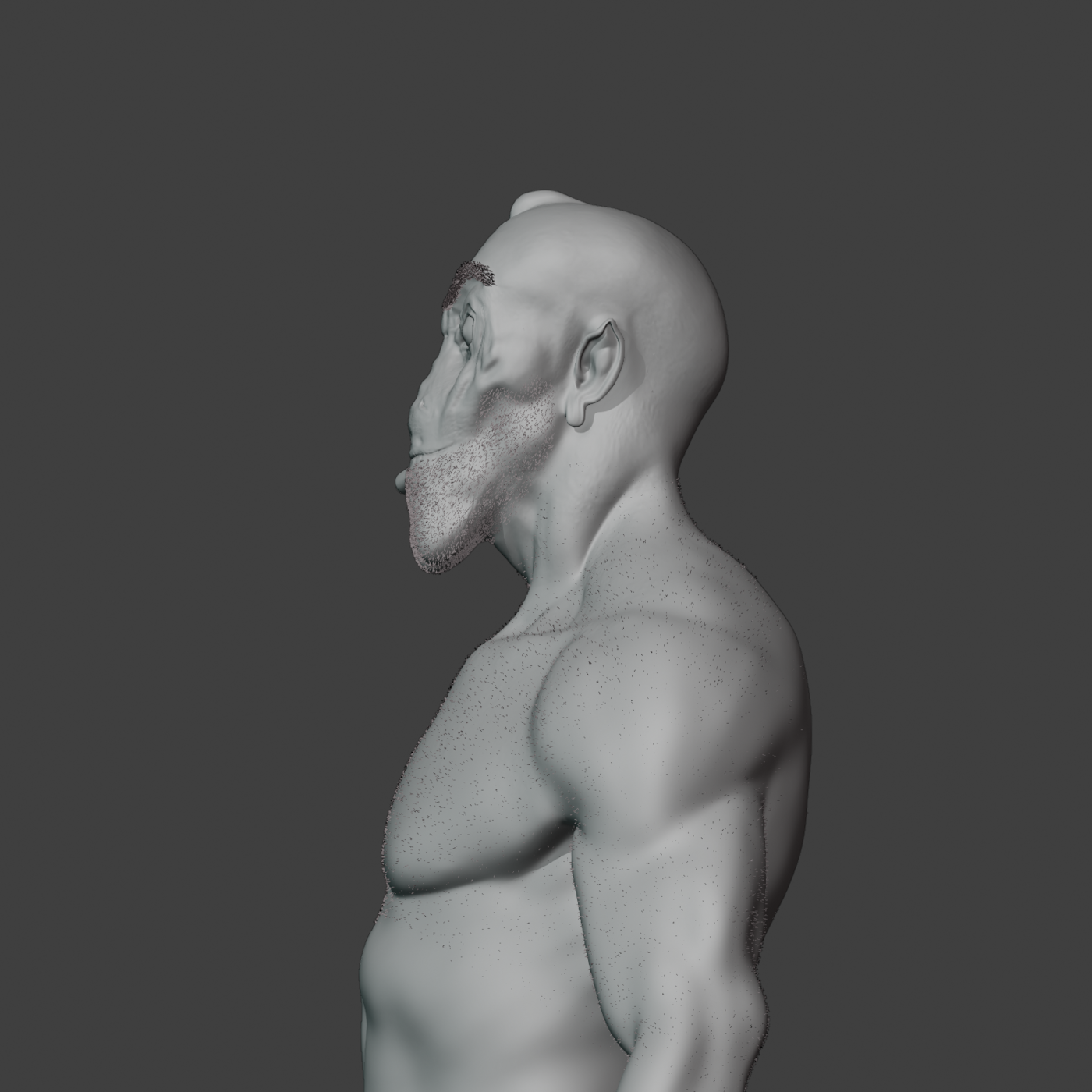 This personal project i did as a study of the private lessons of look development and lighting.

In the past, the leader of street thugs on Earth, now one of the most dangerous space pirates. In an instant, Tag's life changed dramatically when aliens abducted him in order to conduct an experiment. The process was supposed to prevent the extinction of their species. In theory, the human DNA chain is similar to the Uladar race (alien race), you just need to make some adjustments. Having kidnapped the thug, the "wanderers" did not calculate the dosage of anesthesia and Tag woke up just before the finish of the transformation. Using his skills and killer instincts, our hero cut the entire ship, it was not difficult, because Uldar is mainly a race of researchers and scientists, unfortunately they did not foresee such a turn of events. Not Uldar and no longer a man, Tag, led by his ambitions, conquers the criminal expanses of outer space. He did not give up old habits - he never stops smoking his favorite cigars, and everyone who died at the hands of Tag, before dying, saw his grinning face with a huge cigar in his mouth.

Thank you very much!)

Thank you friends for your support!
Likes