Posted in Electronics 8 months ago
by 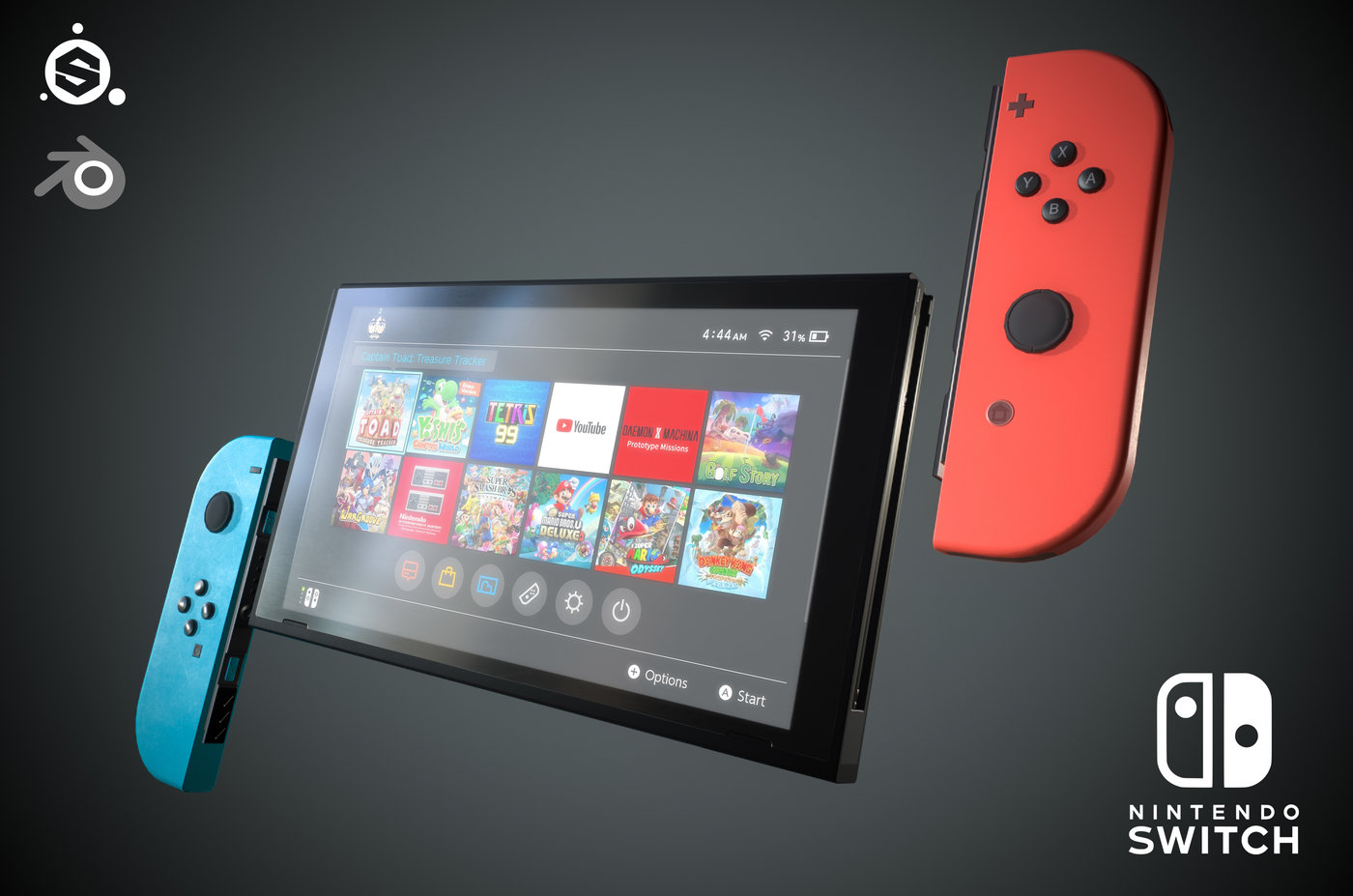 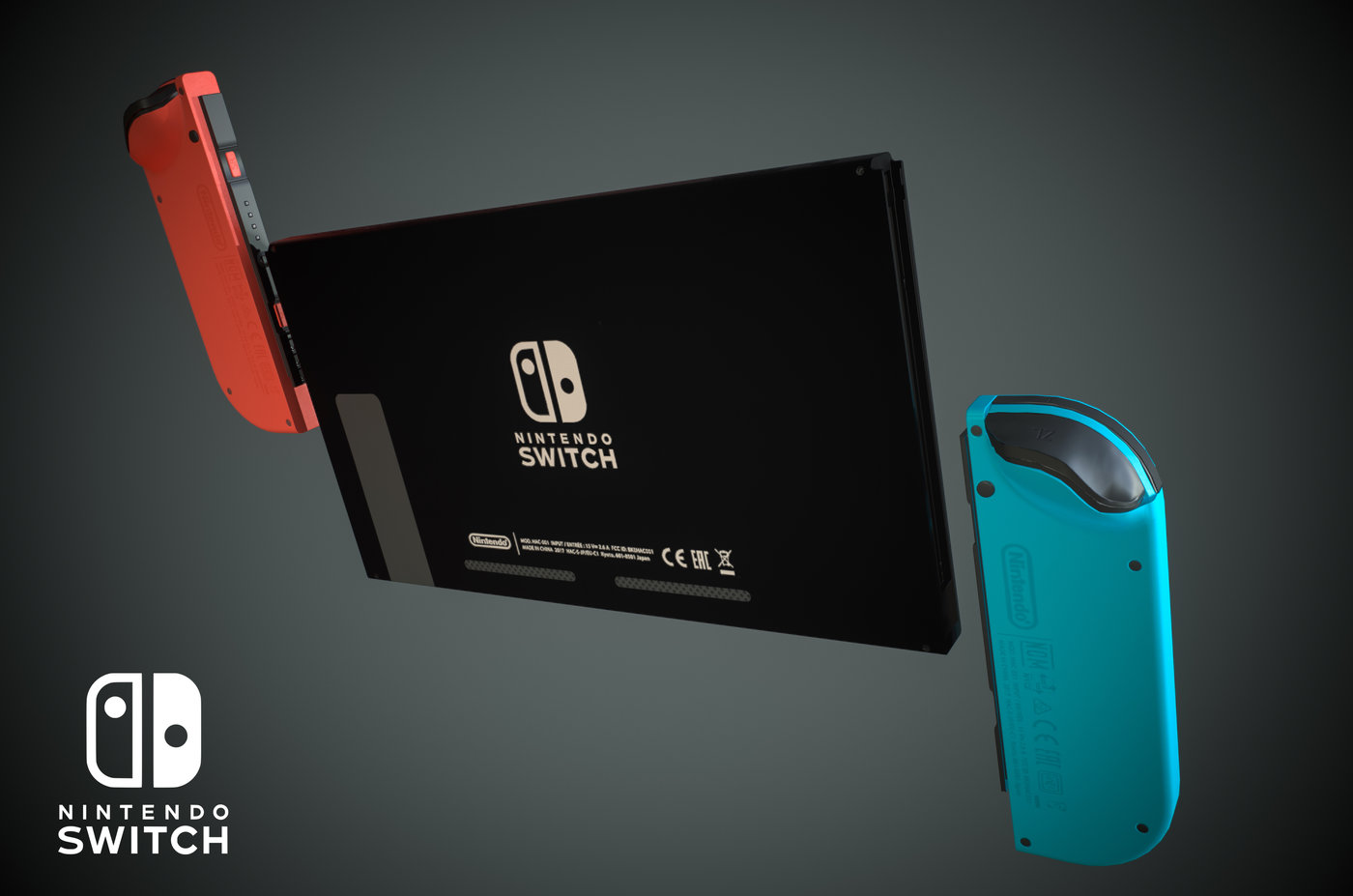 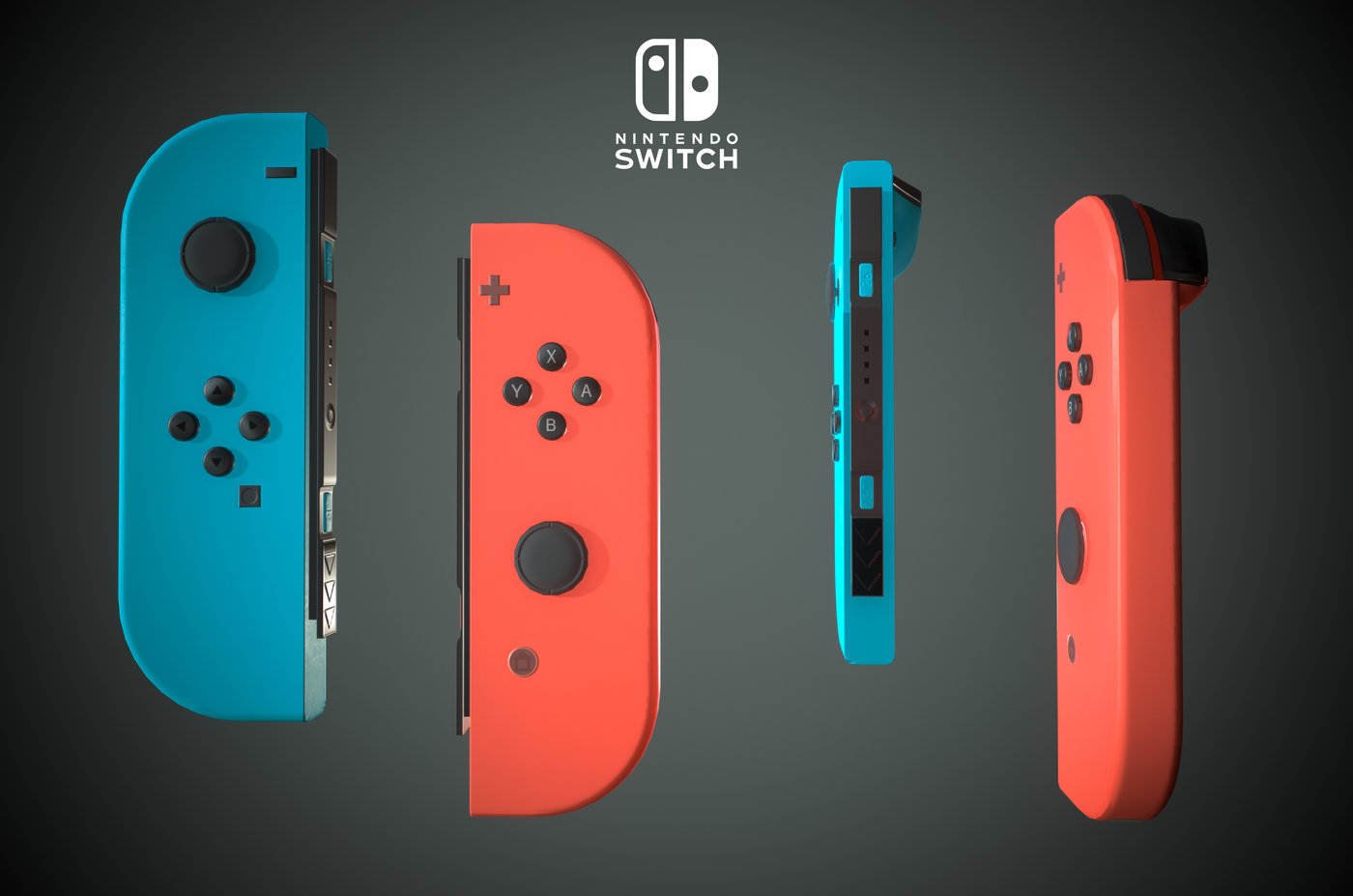 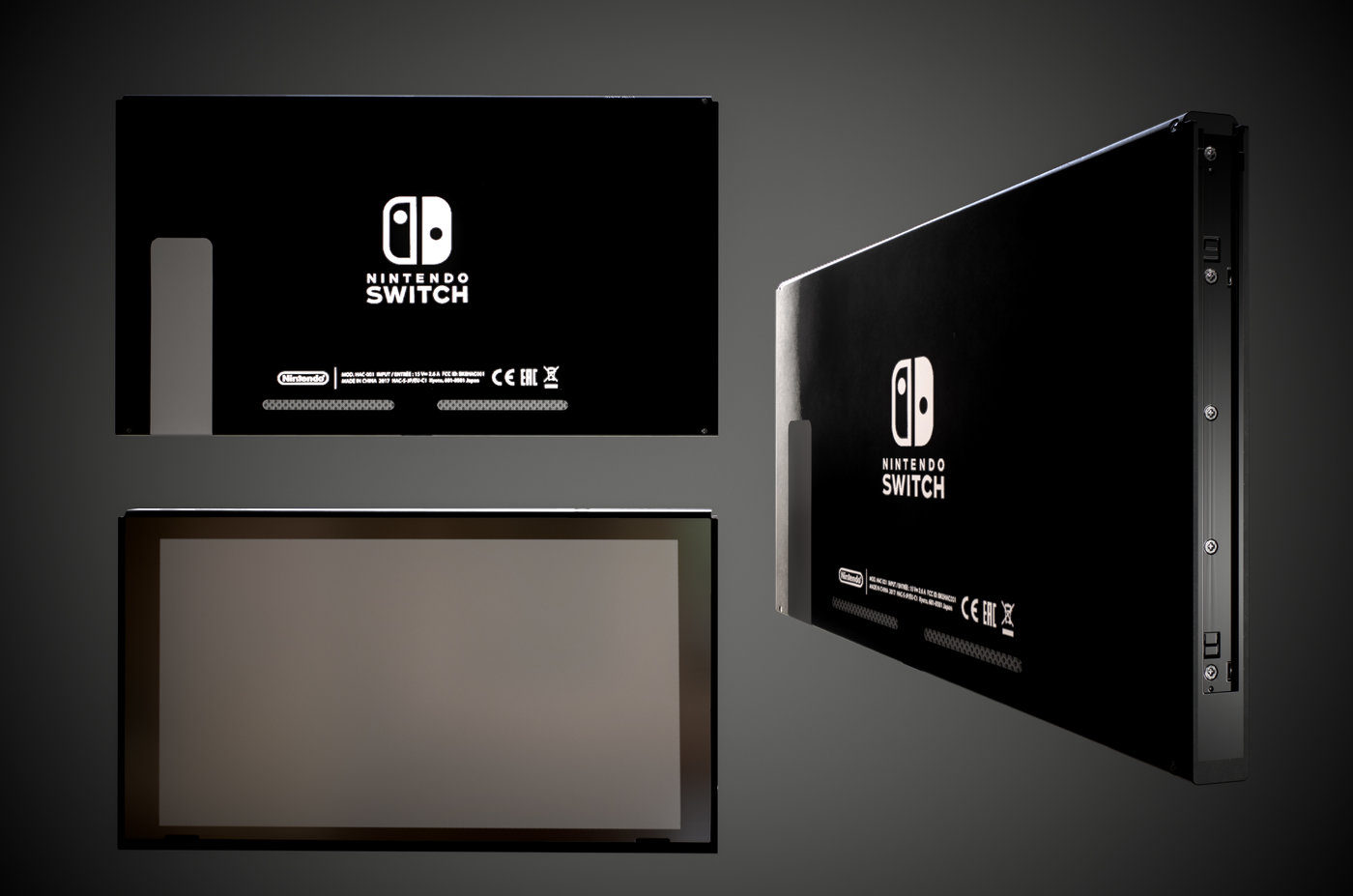 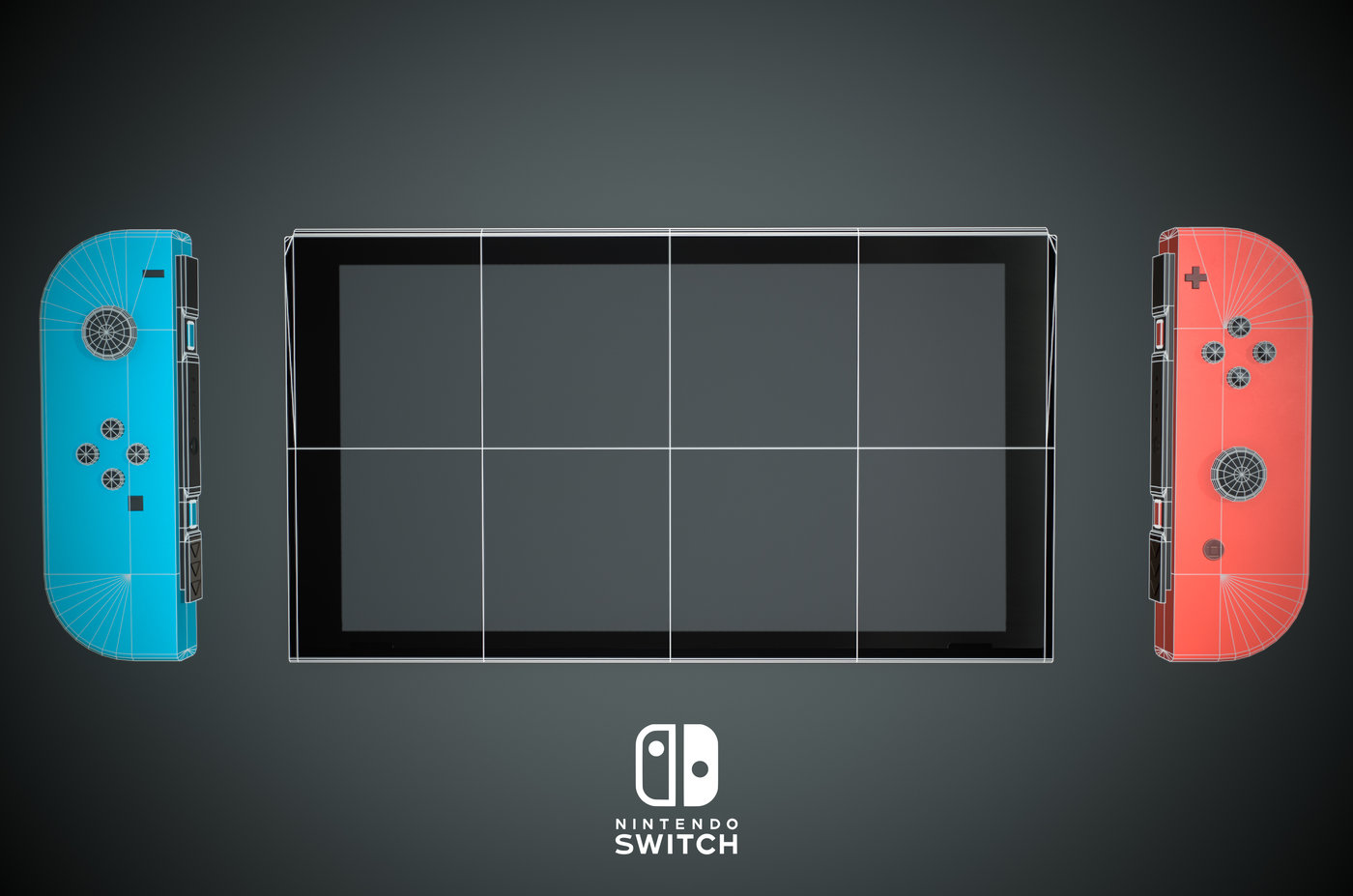 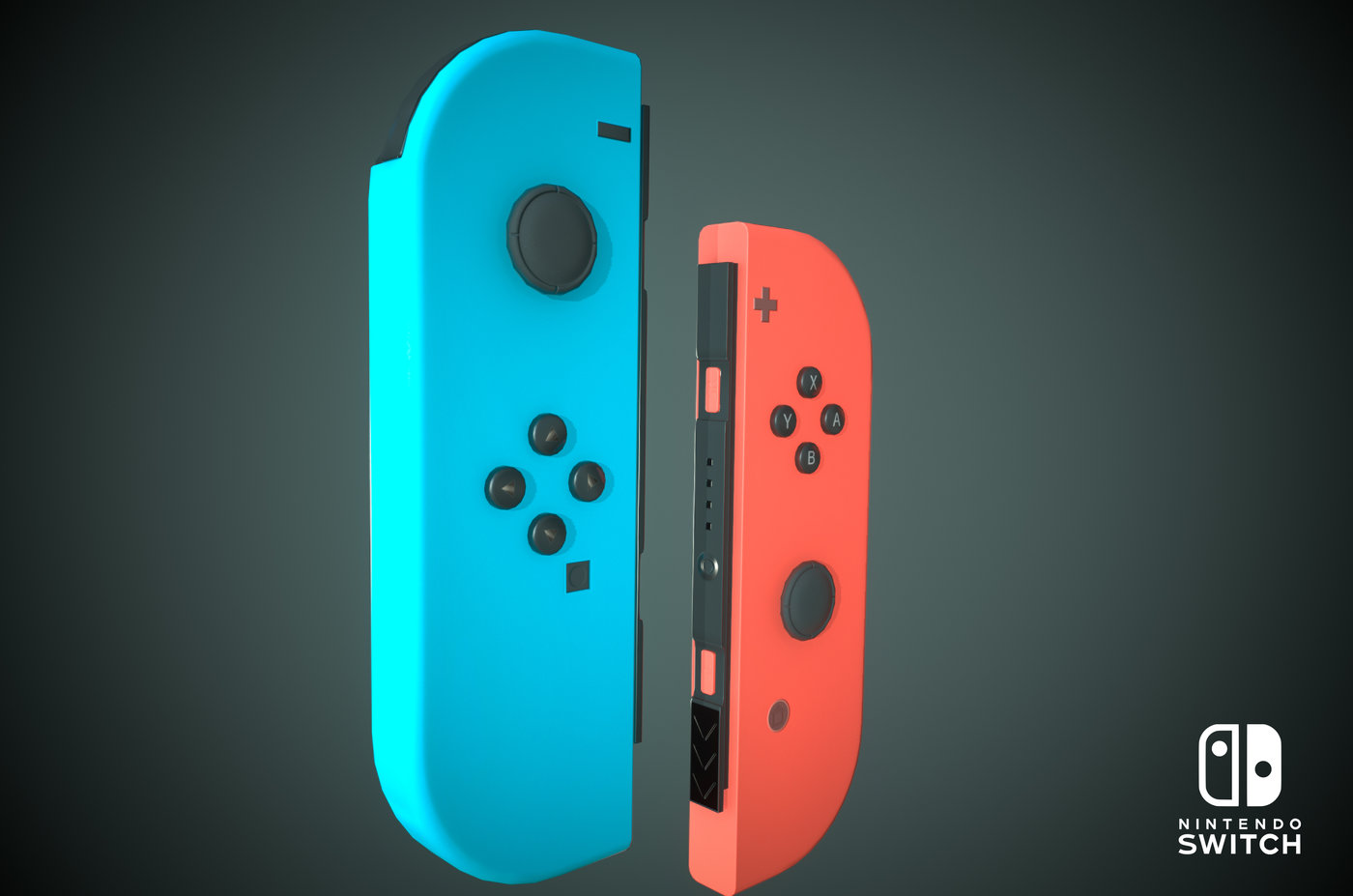 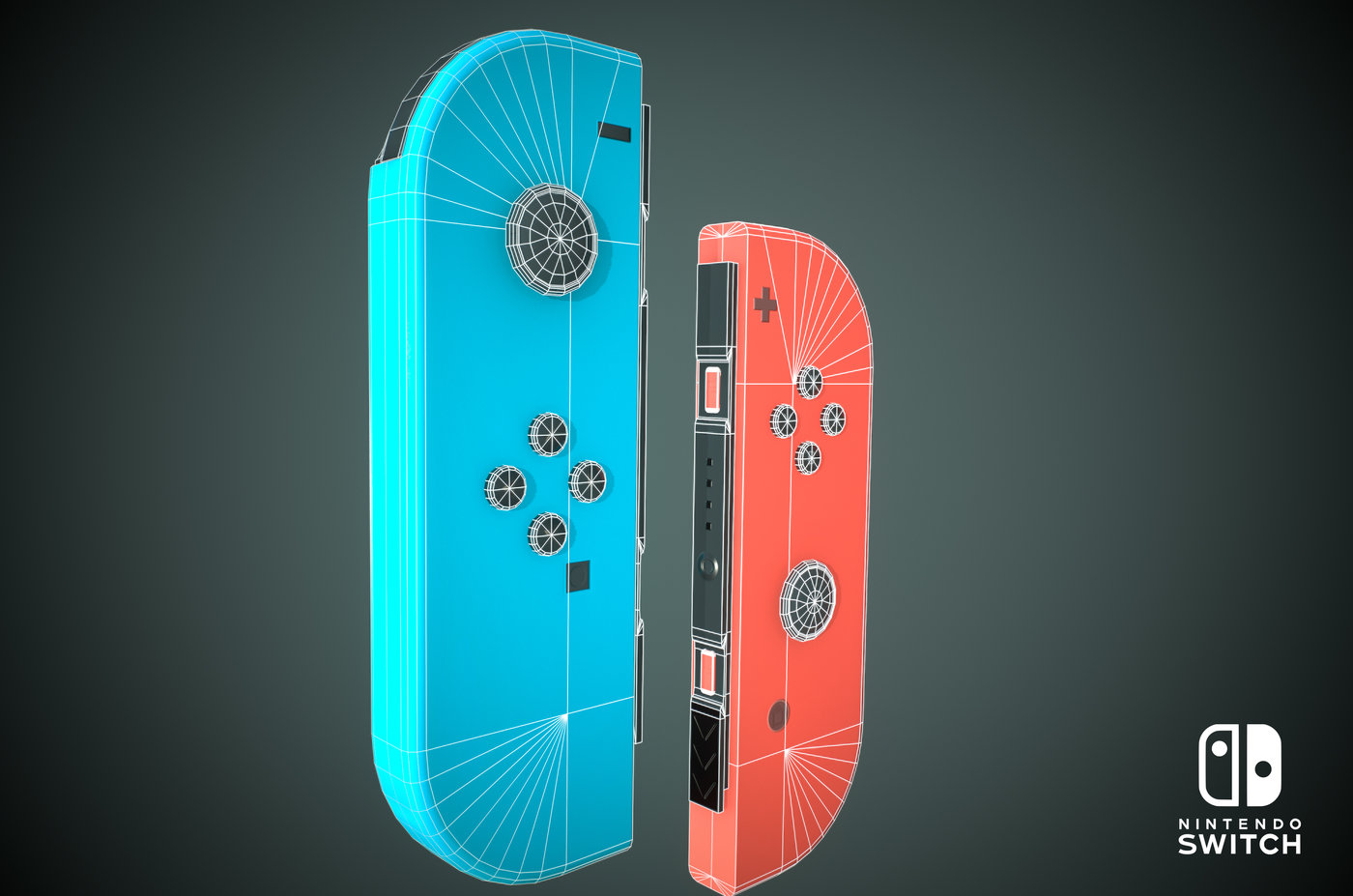 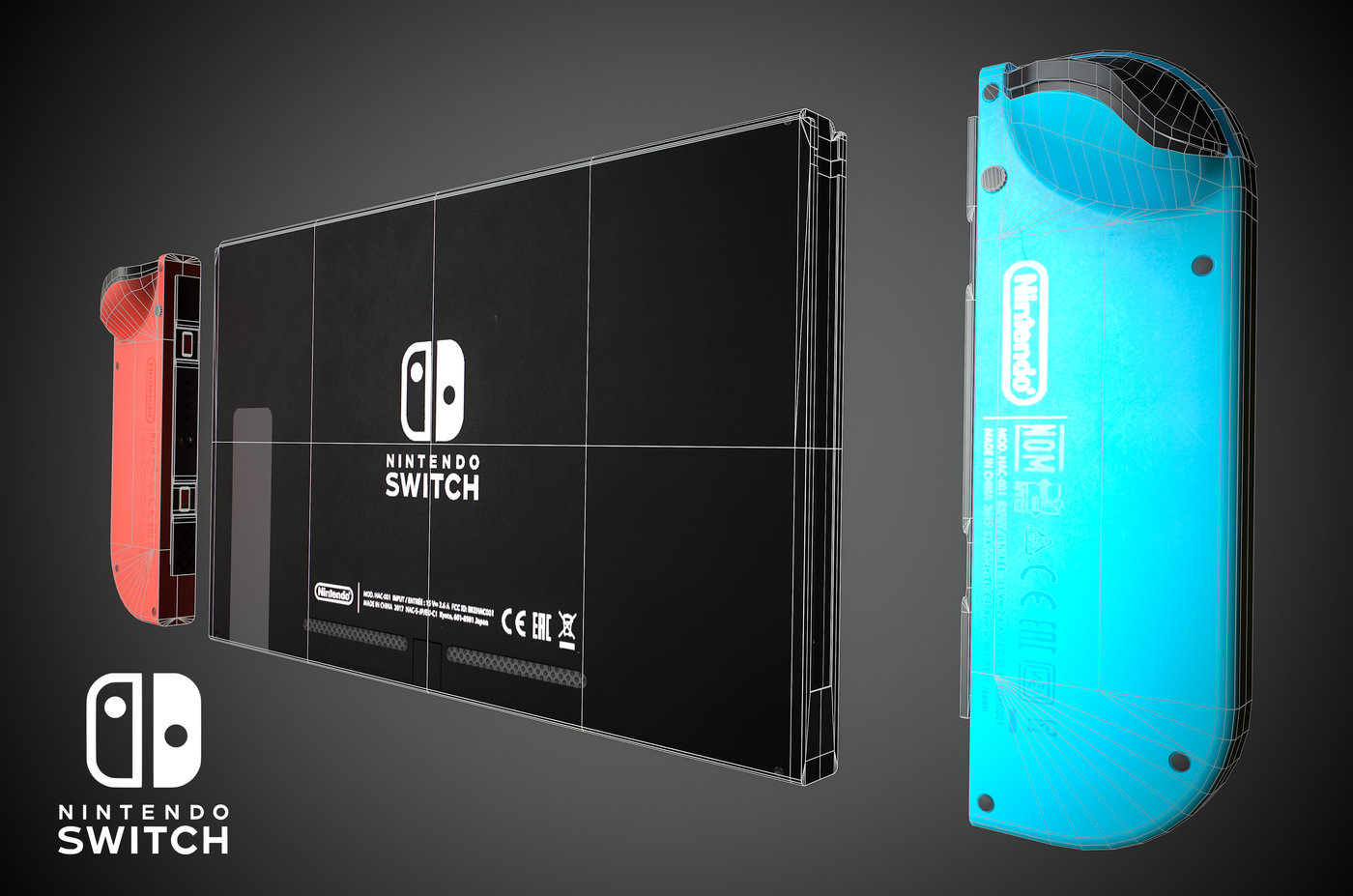 This was my very first 3d model optimized for videogames. I've done a mix of techniques for the baking:
- On the joycons, i've used the traditional method using only quads and support loops to subdivide the mesh.
- On the console itself, i've used the bevel shader for baking, not worrying too much about quad modeling.

If you enjoy this Model please some feedback in the comments!

The Nintendo Switch is a video game console developed by Nintendo and released worldwide in most regions on March 3, 2017. The console itself is a tablet that can either be docked for use as a home console or used as a portable device, making it a hybrid console. Its wireless Joy-Con controllers, with standard buttons and directional analog sticks for user input, motion sensing, and tactile feedback, can attach to both sides of the console to support handheld-style play.