The CGTrader Digital Art Competition is over. See the winning artworks here!

We are very happy to announce the winners of the CGTrader Digital Art Competition.

This was our greatest and biggest art contest yet, and it proved to be extremely successful, as it attracted over 6,500 works of digital art from creatives working with 2D and 3D visual mediums.

You can see the great artworks of the winners in all six categories (and the Public award) below. If you are curious what prizes the winners are taking home, visit the Competition page to find out. This year, the category that amassed the most attention is Character Illustration, which brought in a bit over one third of all entries.

‘First, I want to thank more than three thousand participants for sharing their best pieces of art with our community. The Digital Art Competition was a unique challenge for us as well, as it was the first time 2D art was invited into our 3D-focused community. We know how many artists are inspired by other artists’ works across all mediums, and we hope that the Digital Art Competition will bring more digital artists together, no matter which field they work in,’ said Laura Paskauskaite, the organizer of the Competition.

CGTrader has organized a similar contest last year, where thousands of 3D works of art competed for a prize pool of $60,000. The choice to invite 2D artists proved to be a success, as over 3,500 contestants entered over 6,500 of their works. The Character Illustration category was the most popular with over 2,500 entries.

We also want to thank other sponsors of the Competition: Boris FX, Stash Magazine, Nevercenter, Escape Motions, Lightwell, Fanurio Time Tracking, and Bleank for supporting digital artists around the world.

Computer graphics humans, historical personalities, mythical beings and wonderful fan art made this category the largest one in the contest. 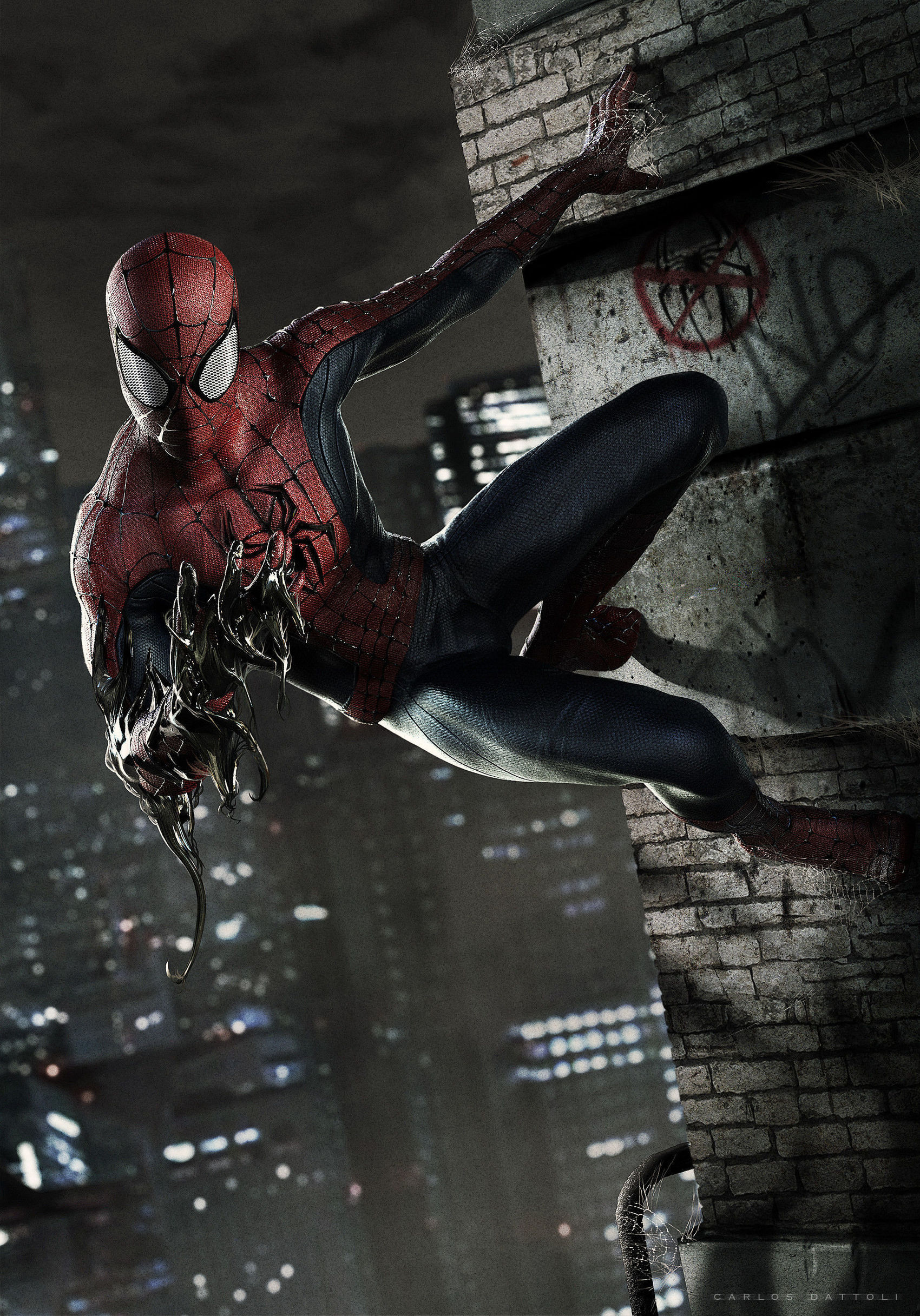 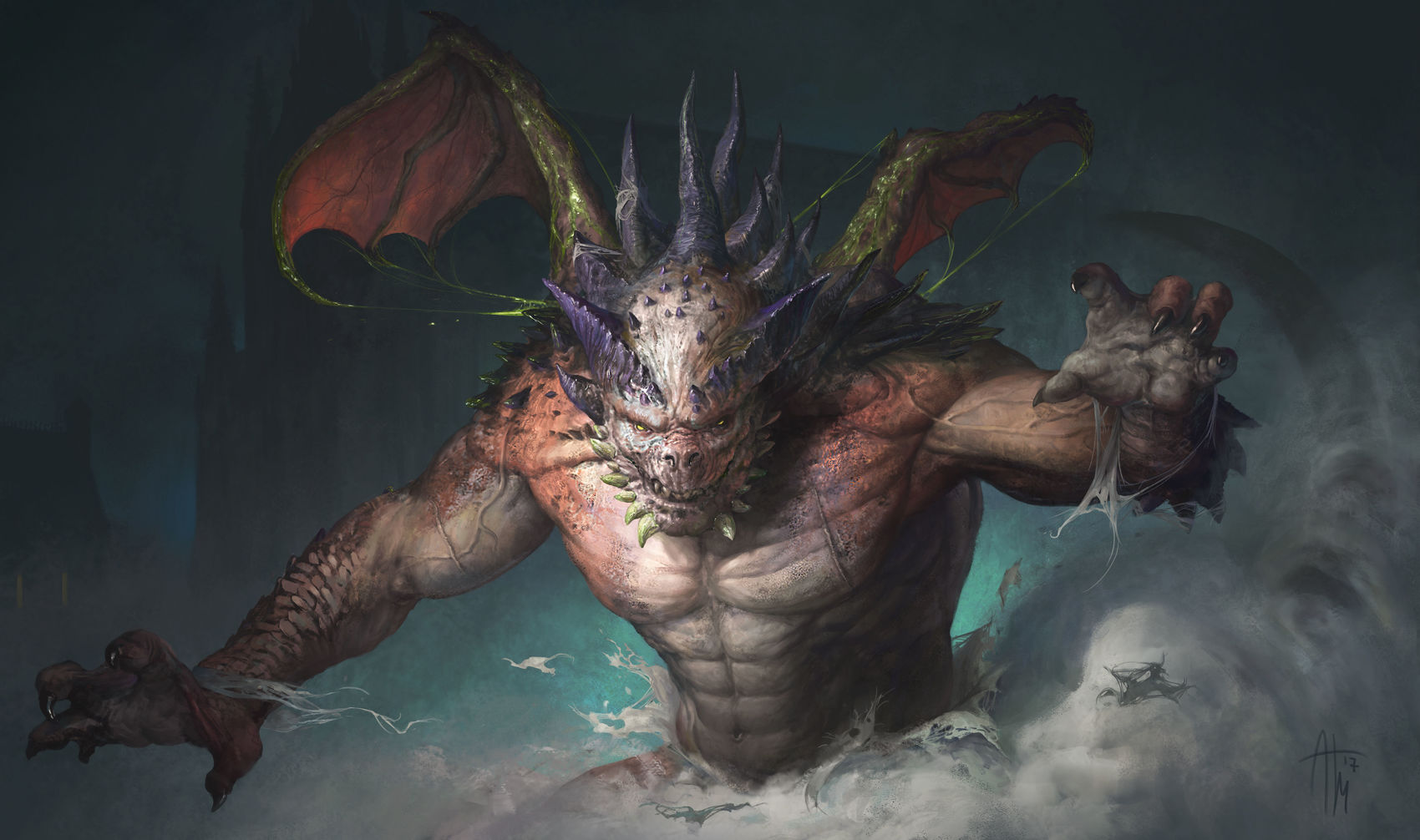 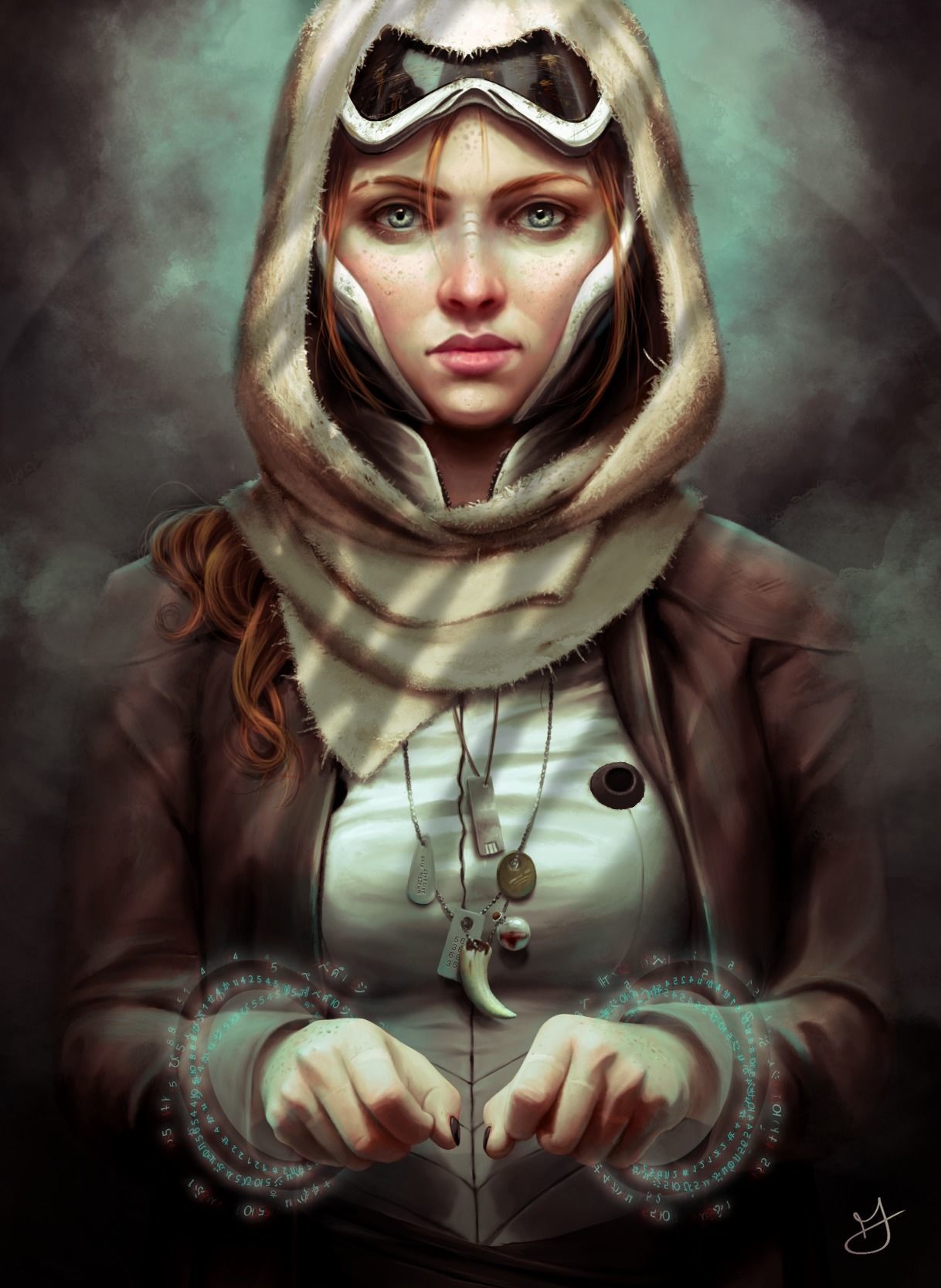 All sorts of fully digitally designed environments, from interiors to natural landscapes, found their way to this category.

From Here I Can Almost See The Stars by Christian Hecker 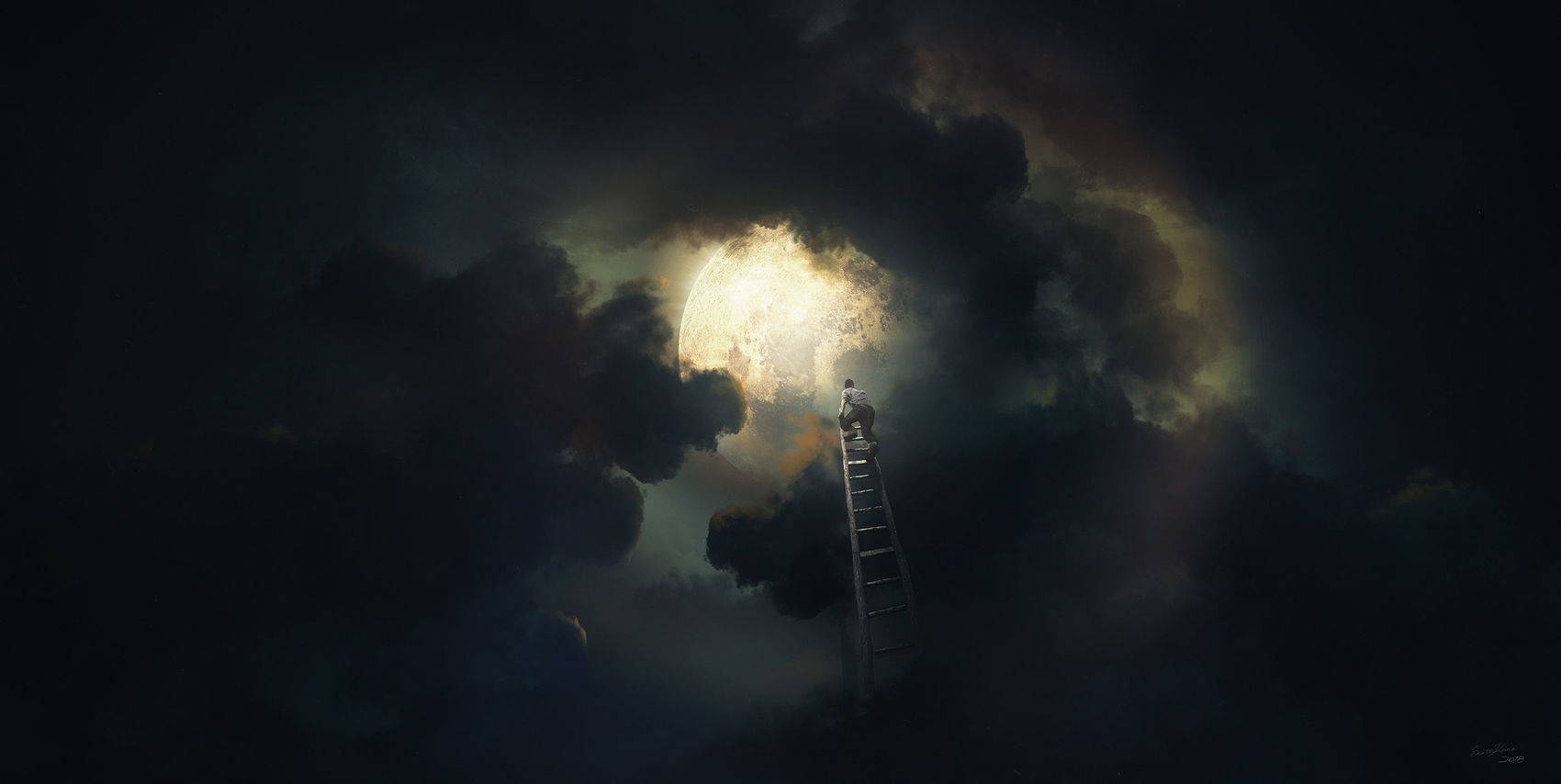 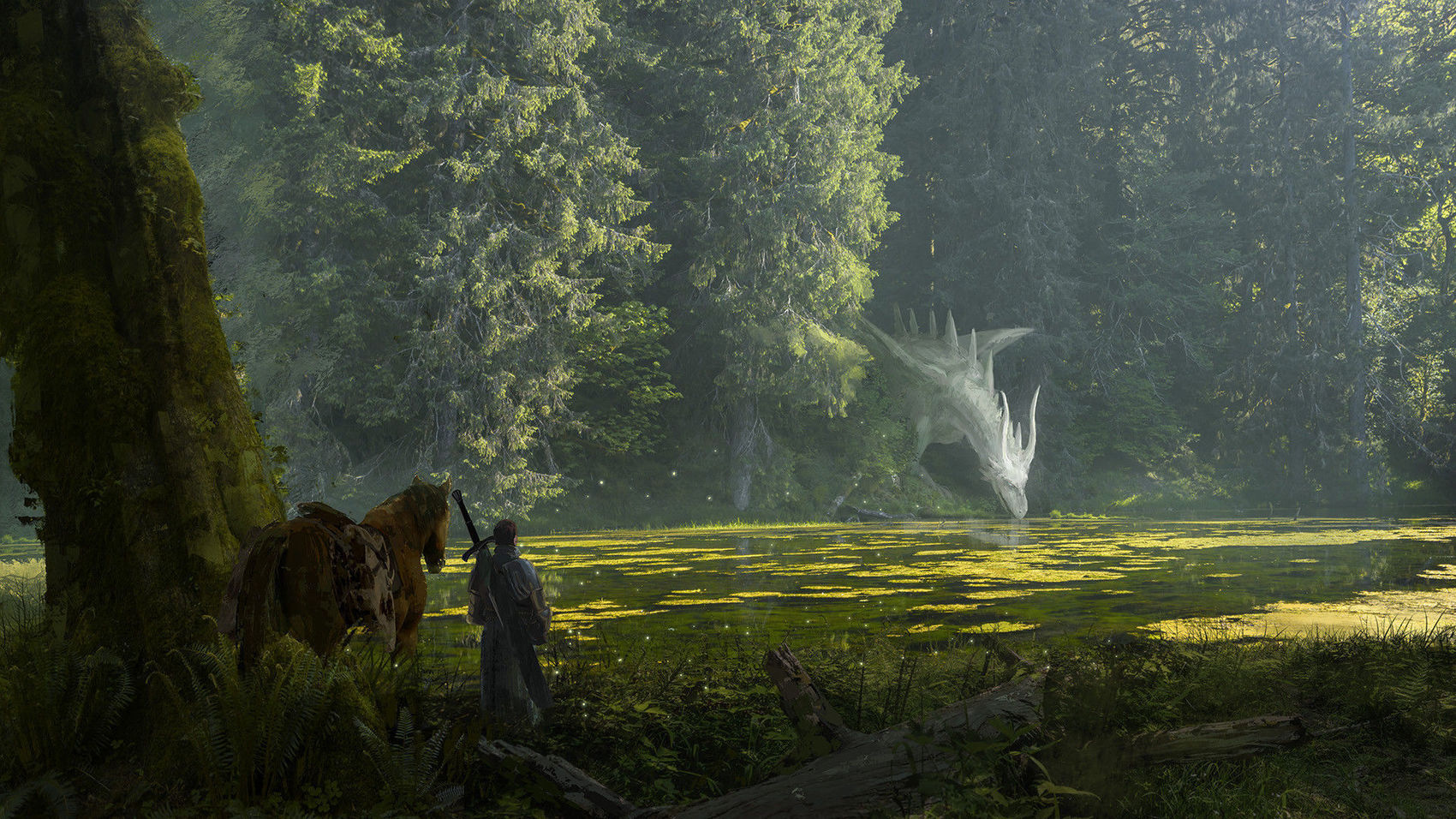 All detailed or stylized separate objects, from modern product design to a moldy rock or a cool spaceship design competed in this category. 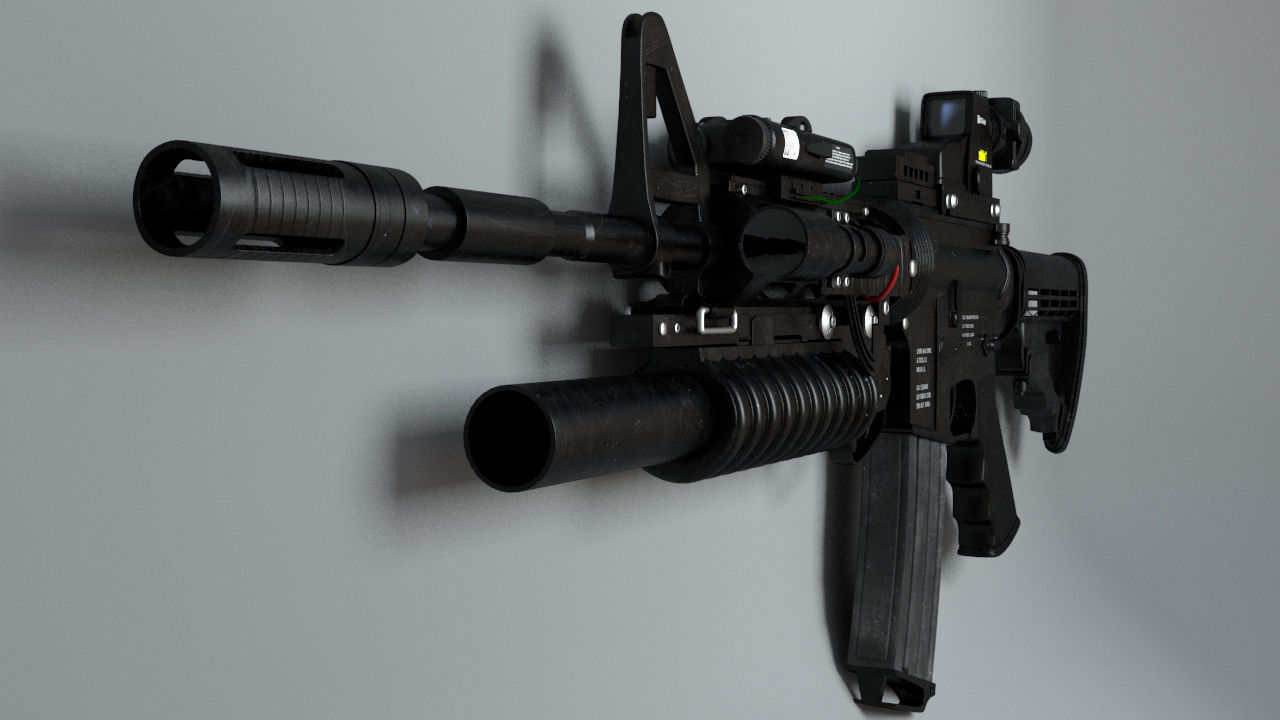 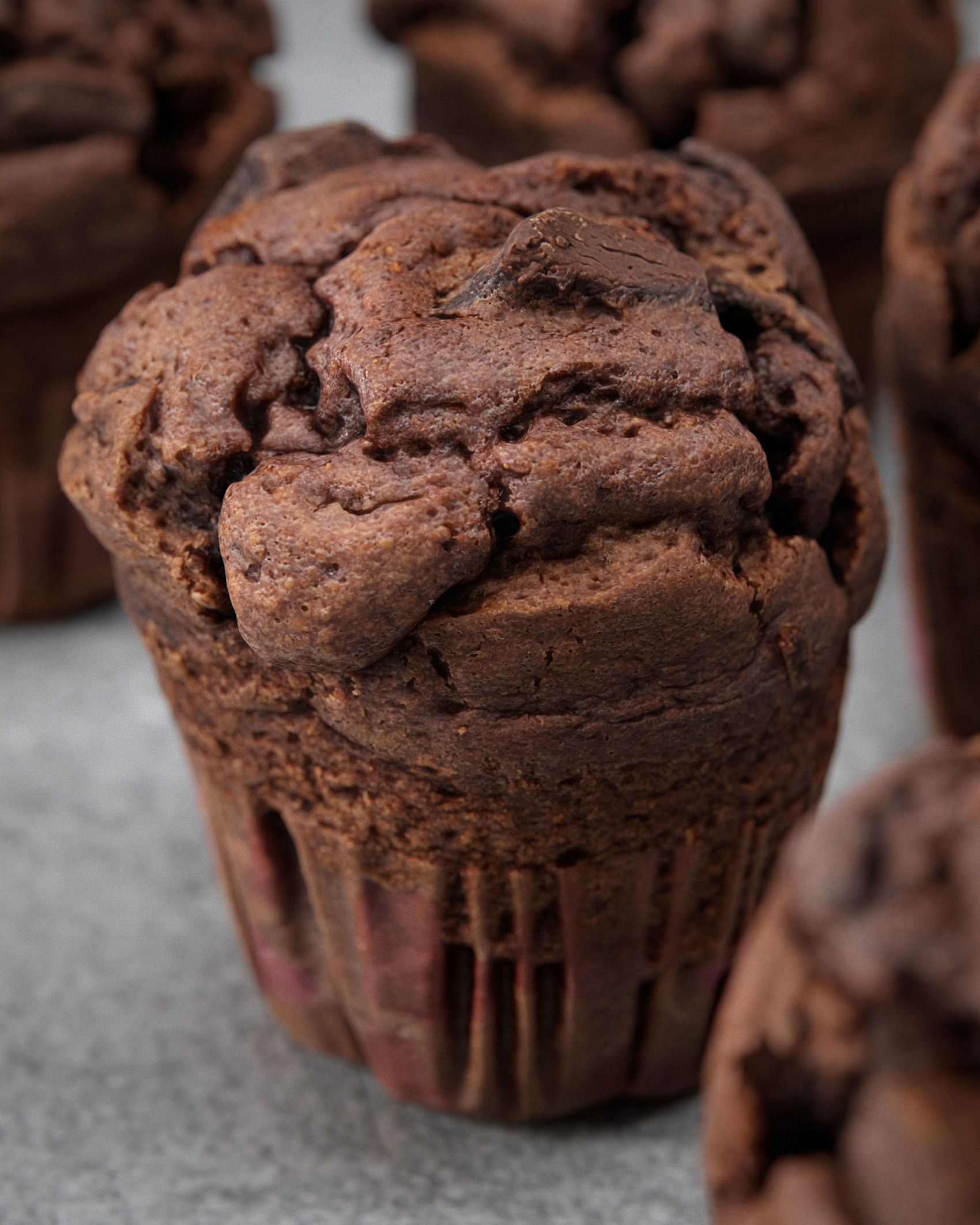 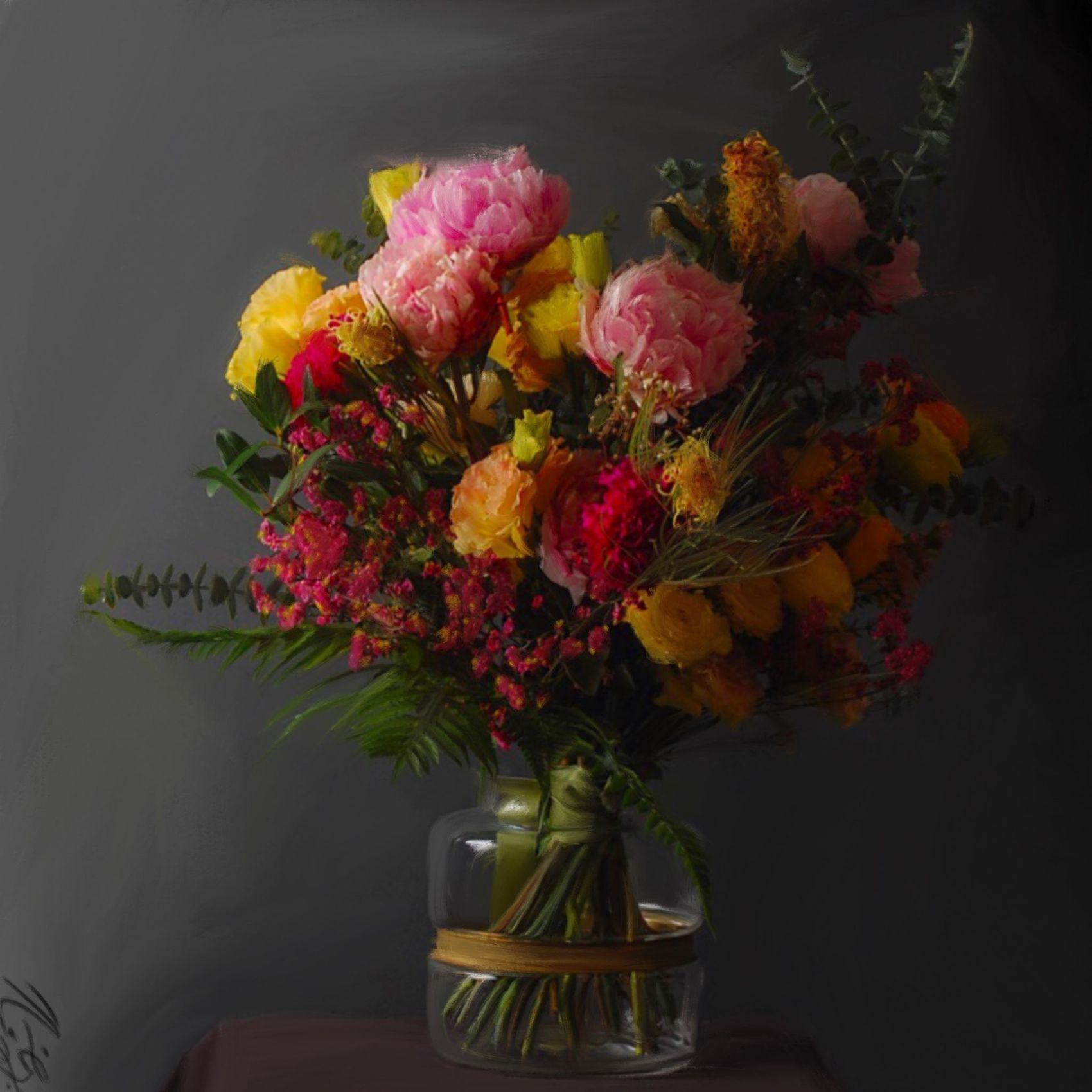 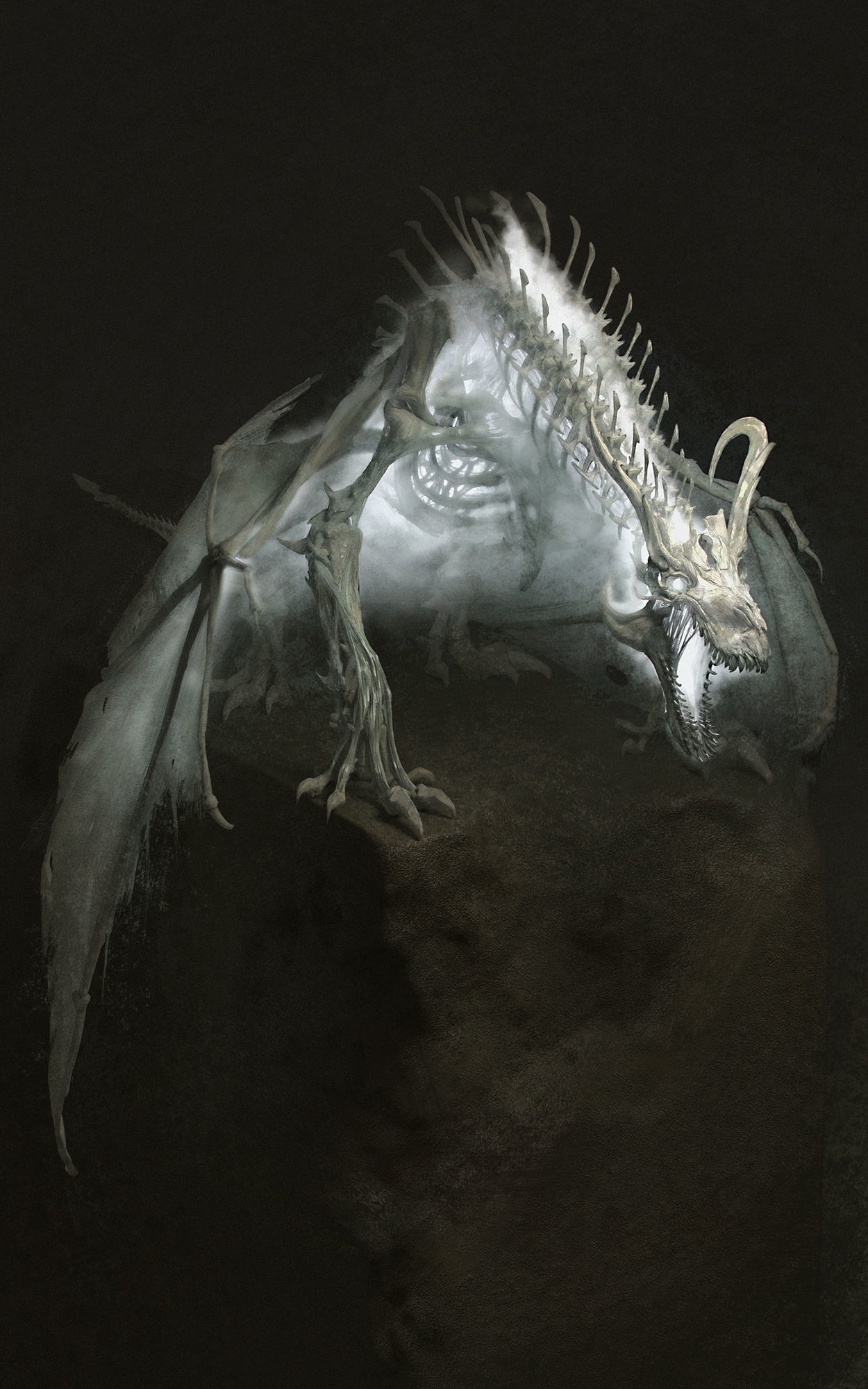 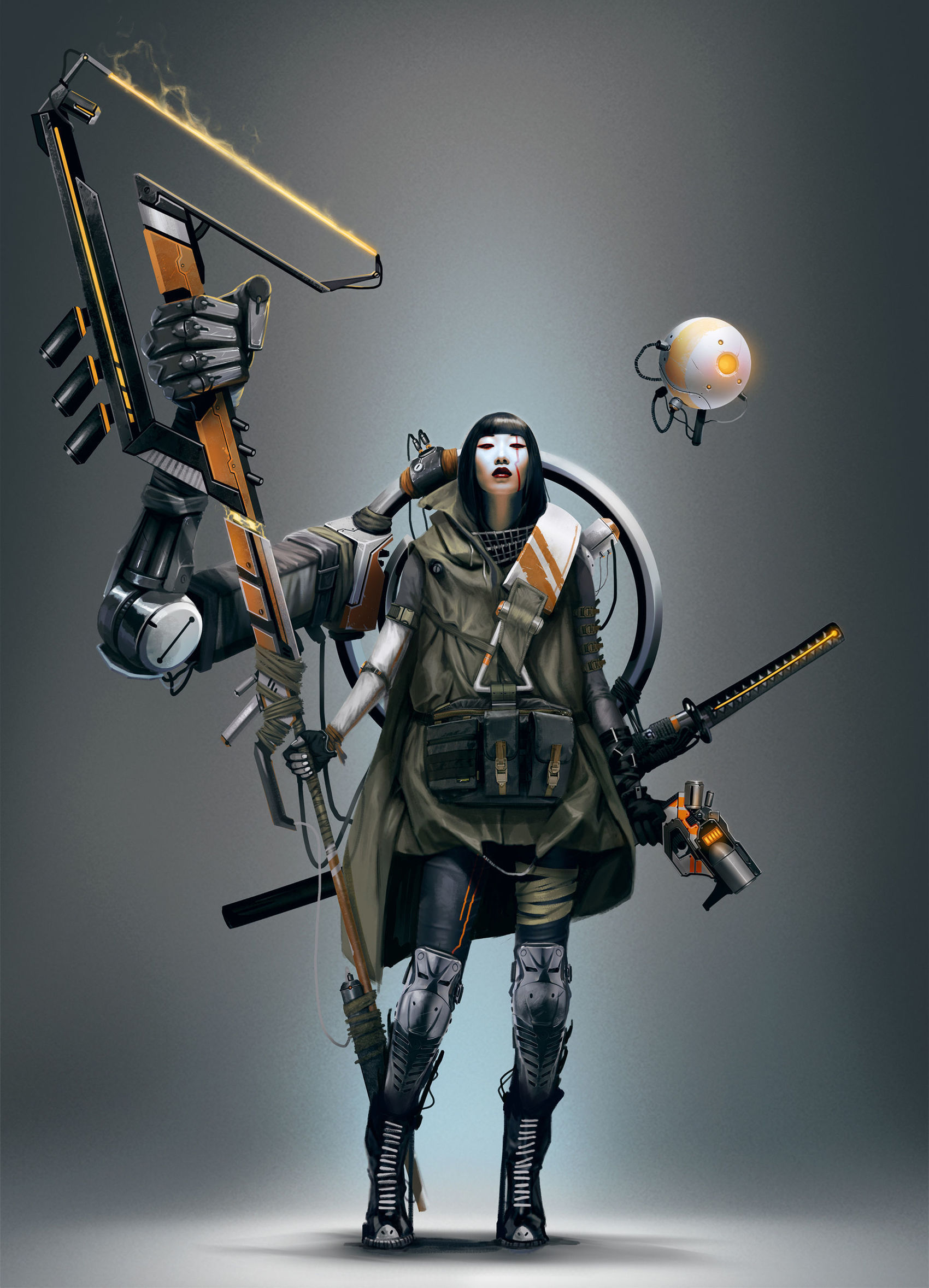 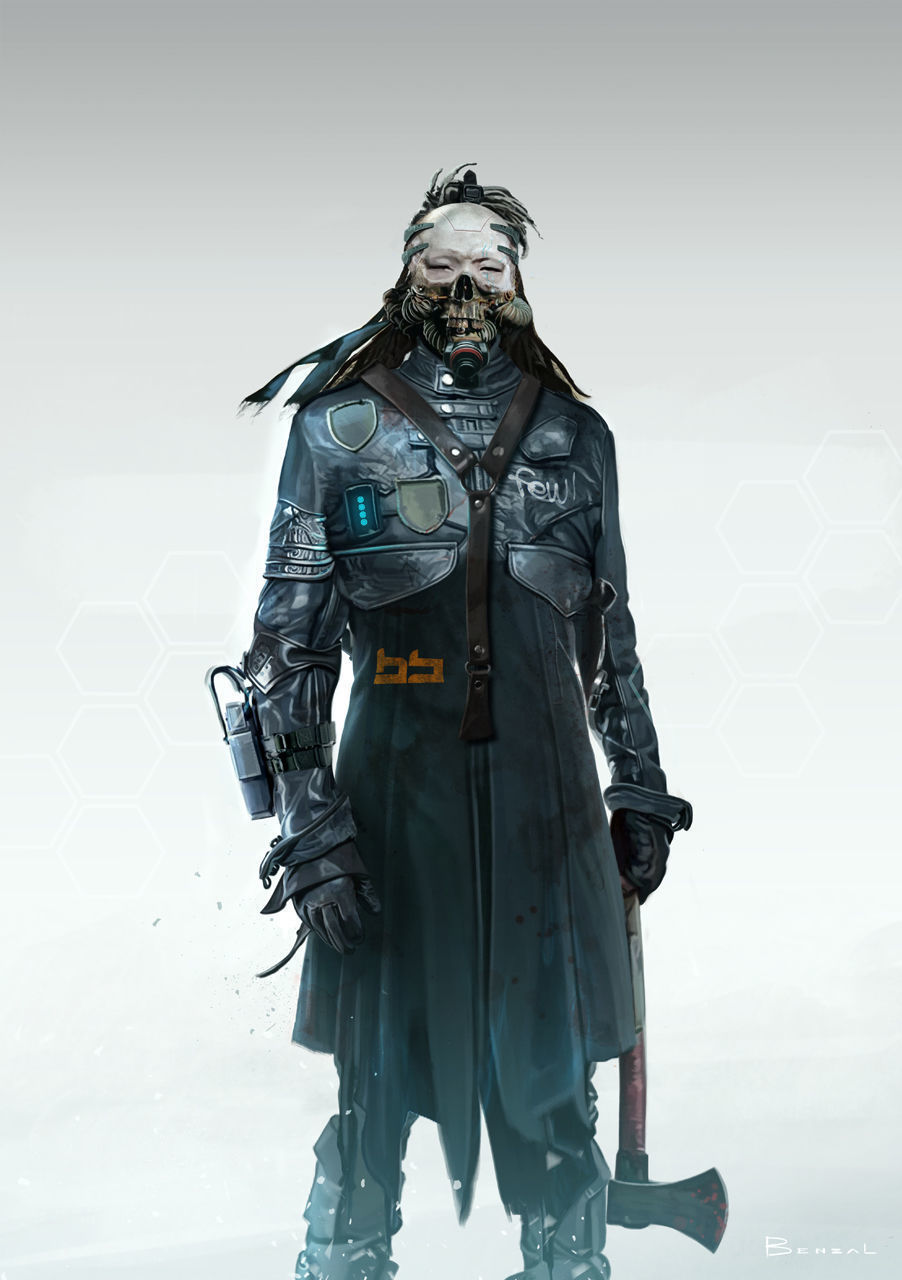 Fantasy lands and imaginary places that are waiting to come alive blossomed in this category. 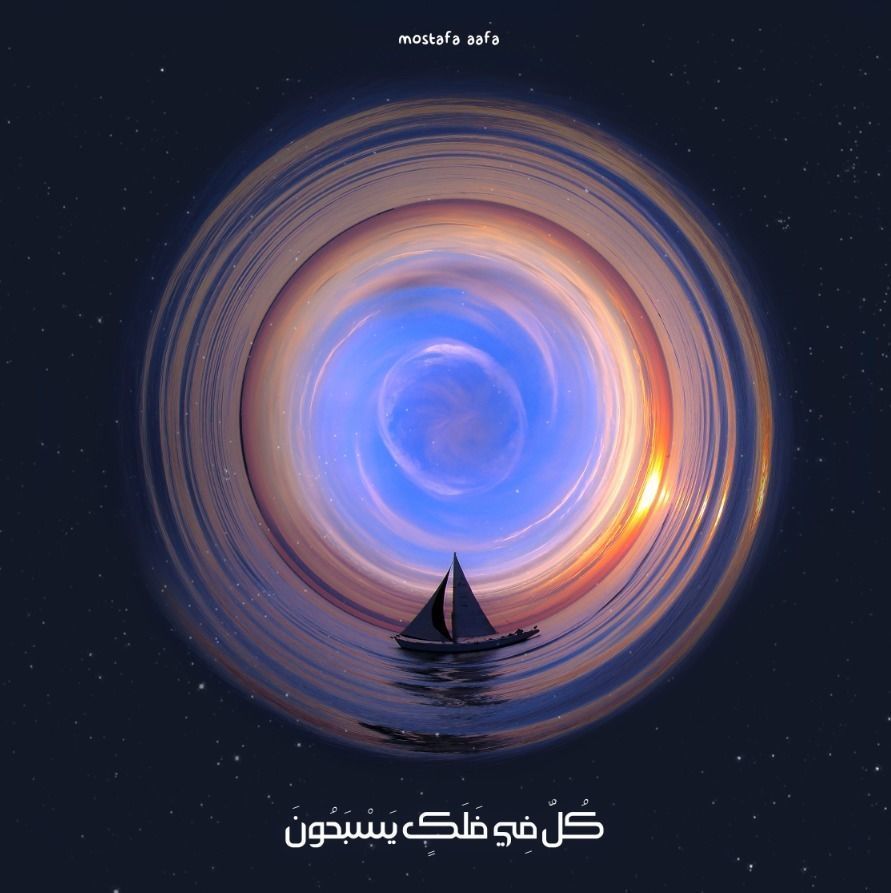 Islamic Round Things by Mostafa Aly 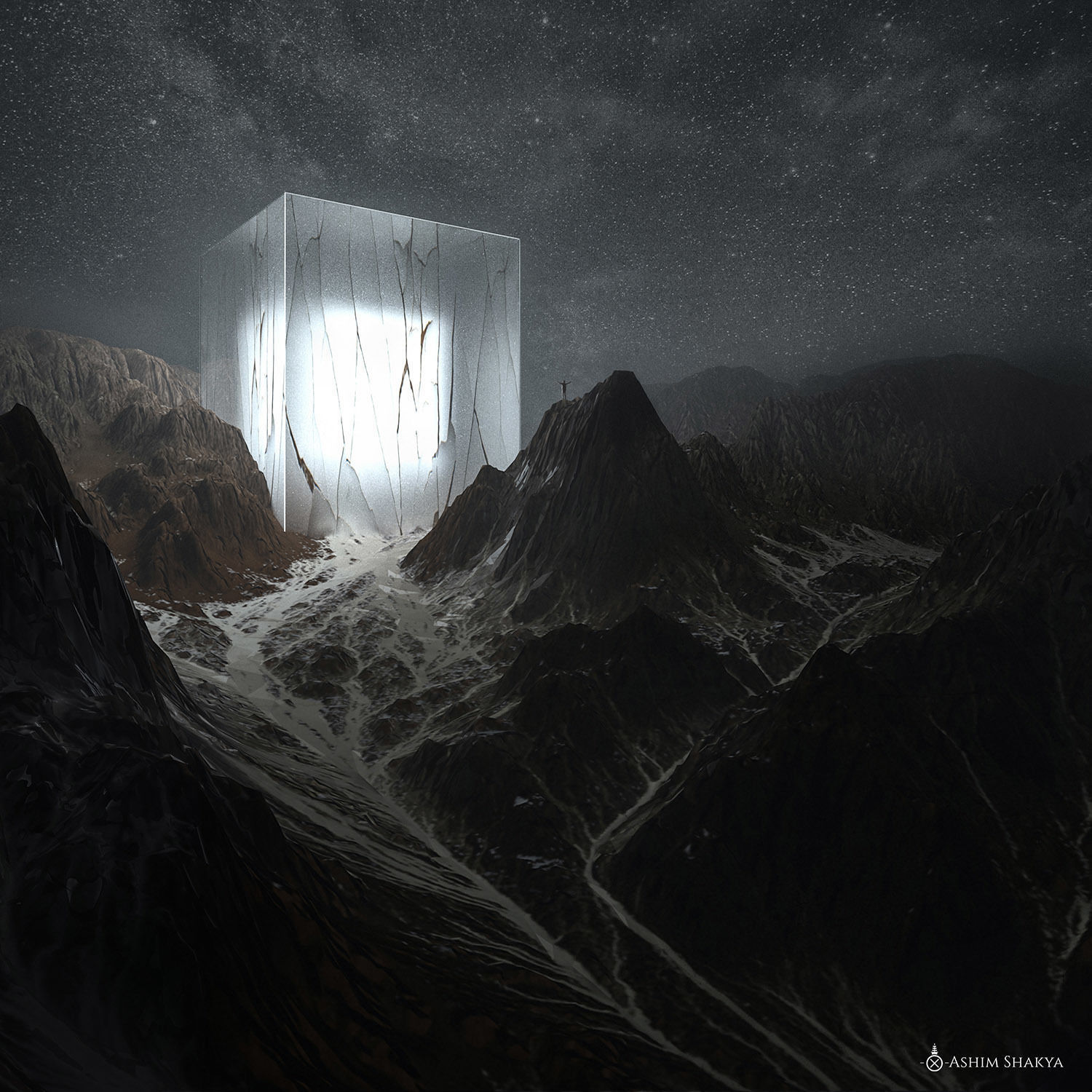 Sketches and concept art of various objects, including prototypes and conceptual CG product designs made this one of the most unique and futuristic categories of the Competition. 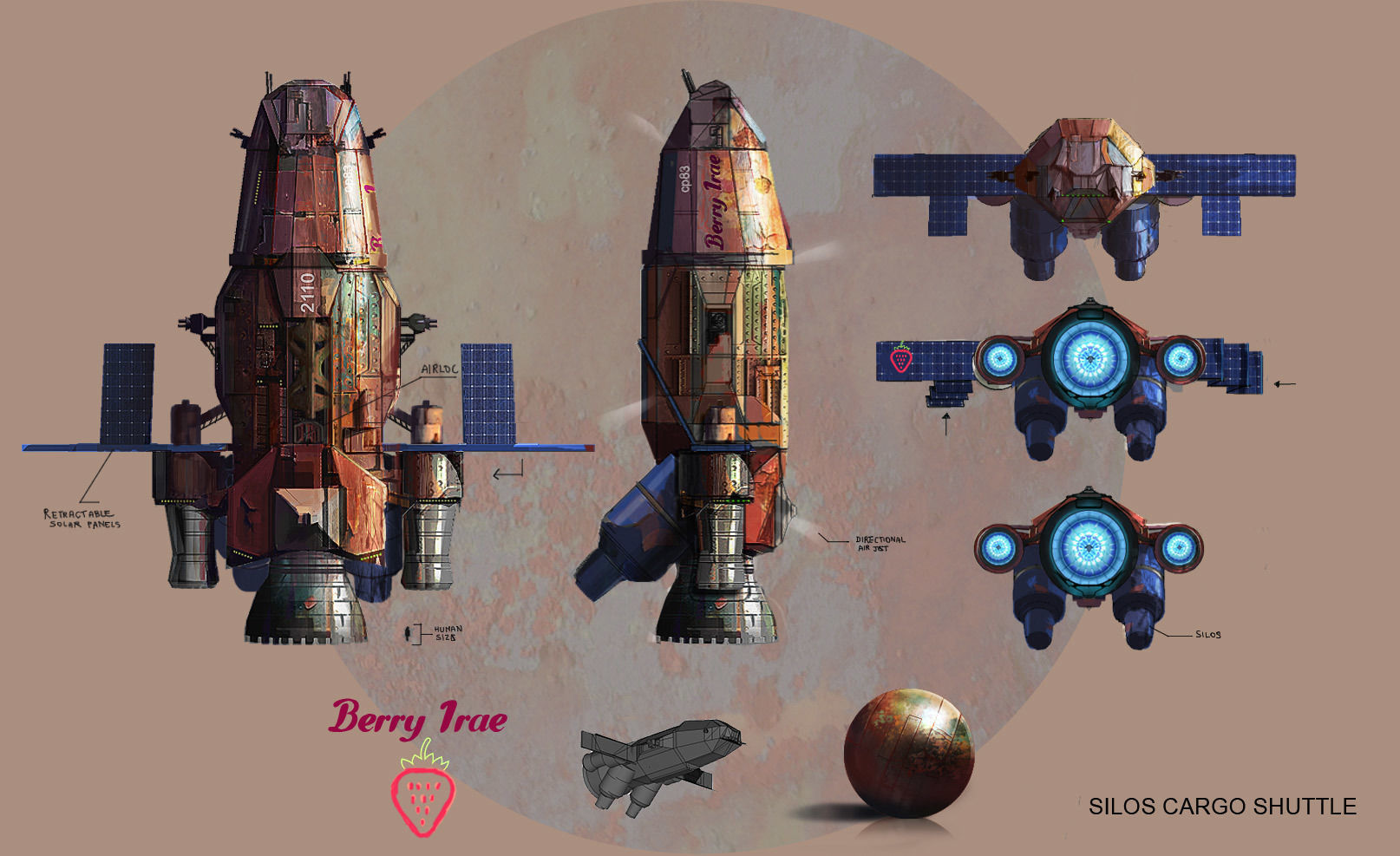 The Public Award is given to two artists who have amassed the largest number of votes in the Competition gallery. 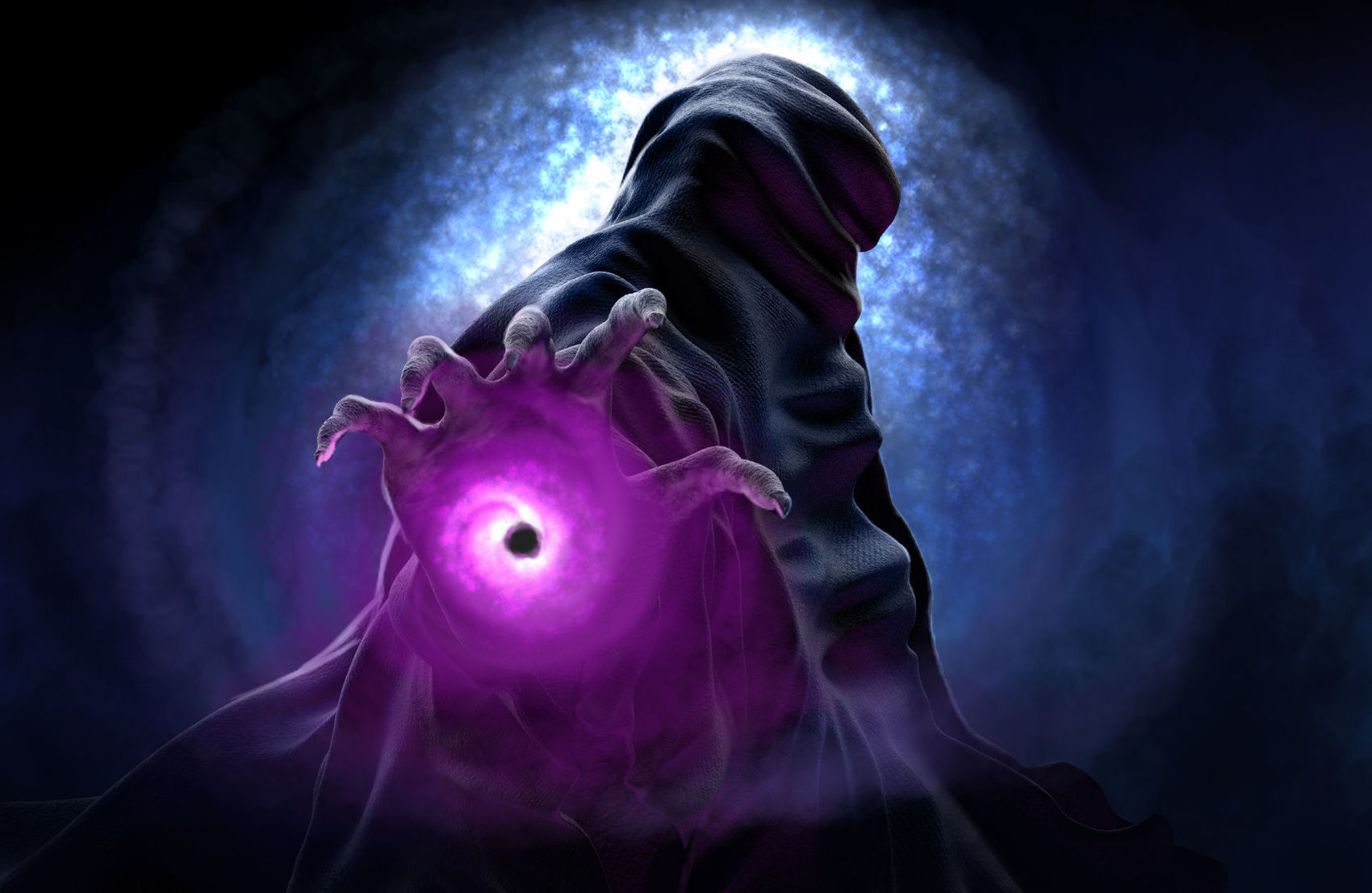 Into The Void by Mate Voros 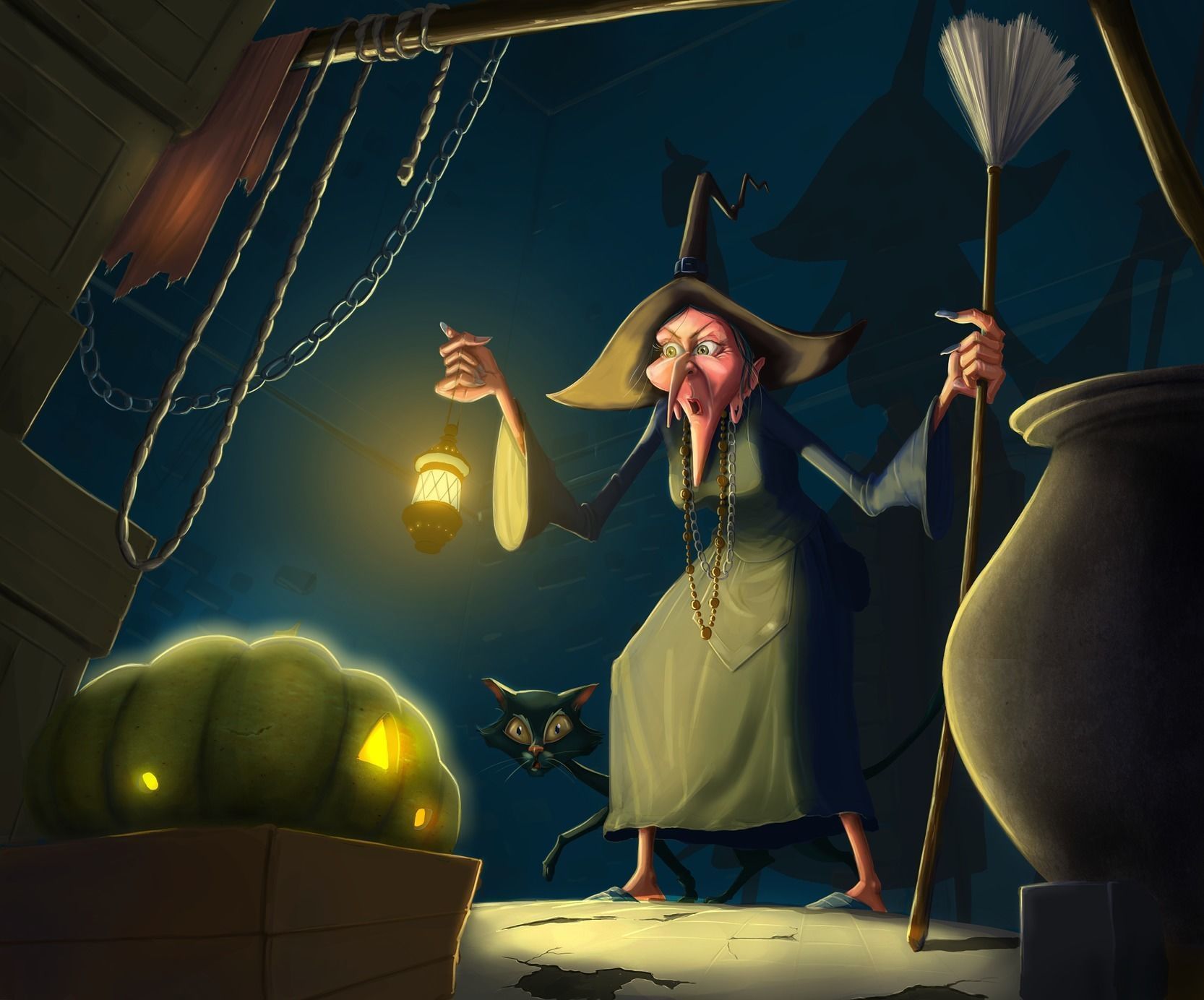 can only dream
j
Students from different parts of the world rely on our service, as we are providing secure payment gateways, confidentiality agreements and financial aid centers for communication. Marketing Dissertation Help
j
With online assignment help from the USA, you will get the best quality of work. Our students will not face any problem. There will be no problem with different educational backgrounds. We have very good teachers. And we are always ready to help in any way we can. Sociology Dissertation Help https://www.allassignmenthelp.com/sociology-dissertation-help.html