On the forefront of licensing branded content: CGTrader partners with renowned US designer Stephen Burks

February 24 th CGTrader is officially launching a licensing-focused partnership with one of the stars in the US furniture design space Stephen Burks. Stephen Burks, who is running his own Stephen Burks Man Made design studio, received the Cooper Hewitt National Design Award in product design and beginning in 2015. As of January 2017, Stephen is designer-in-residence at the A/D/O.

Licensing digital content has never been easy in any medium – digital image sharing has stagnated till Creative Commons has been introduced, music and video content appearing online had its own challenges. The problematic of 3D models licensing is still not fully clear and is just taking first steps in ensuring IP rights. However, co-operating with designers like Stephen Burks we can proactively move towards democratization of CG market in which all creators from initial idea authors to creatives incorporating that work in their projects get acknowledged and share revenue. 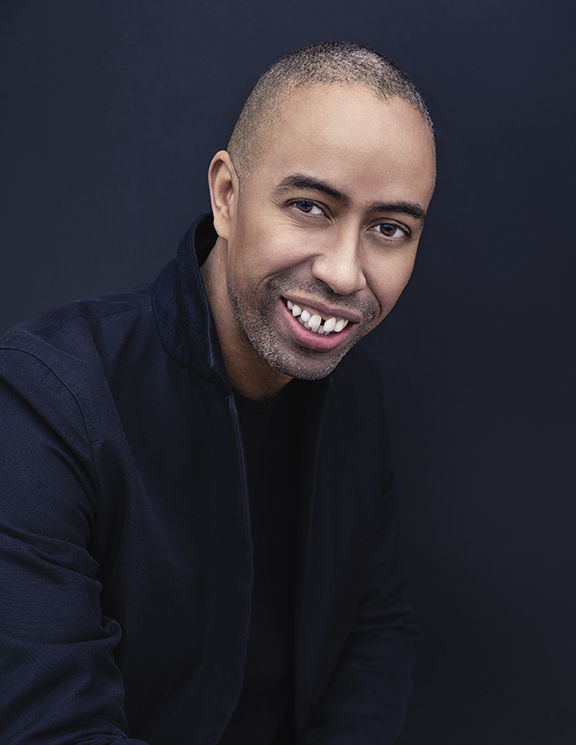 CGTrader is extremely happy to be working with Stephen and helping him to transfer his furniture collection into a digital world. "We are always very eager to work with innovative, open minded creatives, who invest time and energy in understanding the technology and contributes to shaping it. Stephen’s work, motivation and personality simply match values and ideals of CGTrader. From the very early days CGTrader has been focused on building a simple and convenient platform in combination to building an open community for designers " - says Dalia Lasaite, CEO and co-founder of CGTrader.

The current collection of Stephen Burks Man Made 3D models on CGTrader includes pieces from his Senegalese and TaTu Collections. In addition to simply having branded content licensed and available online, Senegalese collection perfectly encompasses the meaning and importance of the fusion of real and digital worlds.

"I truly believe that the future of craft is technology. Eventually, everything made by hand will have to either confront or collaborate with the digital world in order to participate in the innovative future that lies before us. I'm very happy to say that I choose to collaborate and the licensing of my first Man Made pieces to CG Trader sets an exciting precedent for my body of work. Paradoxically, all of the pieces currently available on my CG Trader storefront were originally developed by hand in the field in small communities of artisans in both Senegal & South Africa without as little as a single technical drawing! Meaning, prior to this launch, no computer generated data existed for this work!! I see this collaboration with CG Trader as a great opportunity to make my work available to a much broader audience and begin a relationship with a vibrant community of talented designers." - says Stephen Burks.

With digital items from Stephen Burks Hand Made Senegalese Collection, studio wants to encourage architects and interior designers to incorporate these details in their work, and themselves look for authenticity and ideas related to African culture. Having the items on the CGTrader platform makes those accessible in creating realistic virtual environments further spreading of the core idea behind the collection. 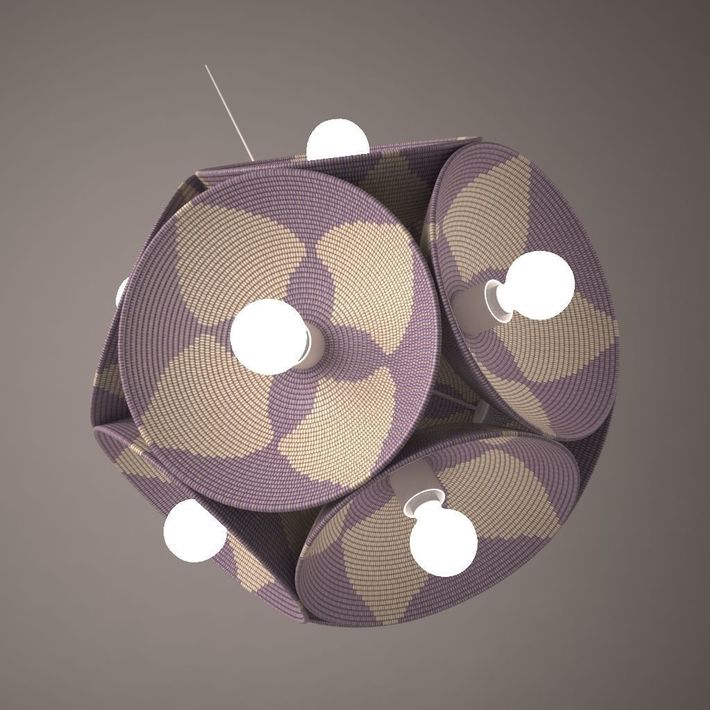 For CGTrader this partnership is an important step in broadening the designer community and ideas floating in digital space. “At CGTrader we have always promoted and appreciated limitless creativity and unique artwork designers bring to platform. A vast options for usage of those 3D assets broadens the audience who actually sees the model. But there are a lot of original work and ideas that are currently only present in the physical world, but that could be of a huge value for those in computer graphics. Therefore, bringing designers like Stephen Burks aboard not only enables other to use his work but also is a first step in diminishing the distance between the real and digital” - says Dalia Lasaite, CEO and co-founder of CGTrader.

The launch of this partnership has been marked with a panel discussion "Who owns the future (of design)?" featuring Stephen Burks, representative of CGTrader Ginvile Ramanauskaite, and Janki Gause and Marcus Moore of Source3. The recordings of the talk covering the burning questions of IP of digital design, licensing, building open designer community in the new era will become available online shortly.