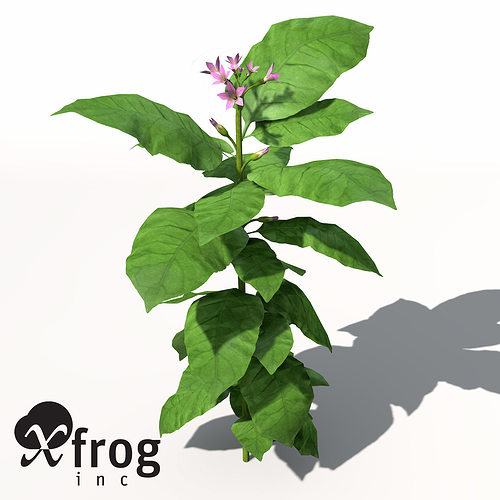 Notes :
Central American natives used to use Tobacco as hallucinogenic drug for ritual ceremonies, and also simply for food, long before the arrival of the Europeans. In Europe and North America Tobacco became quickly a highly successful plant, although even in the early times it's smoke was criticized as dangerous for the health. The cultivation of Tobacco was one of the main reasons that started the slaves commerce from Africa to North America. World tobacco production is projected to reach over 7.1 million tonnes of tobacco leaf in the year 2010, up from 5.9 million tonnes in 1997/99. The number of smokers is expected to grow of about 1.5 percent annually, up to 1.3 billion smokers in 2010.