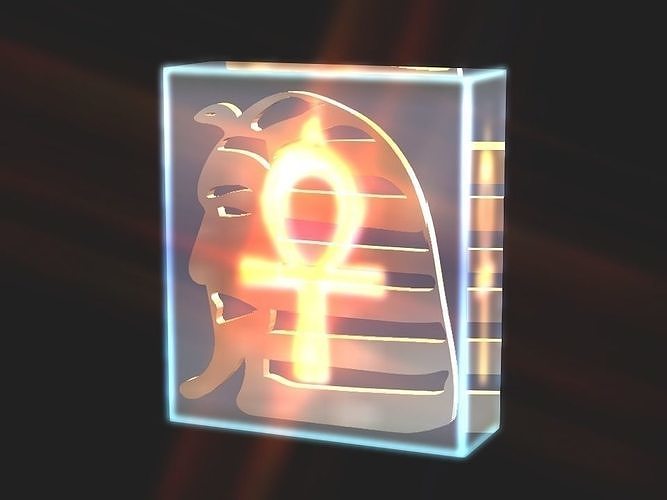 Ok , it seems that the site was having troubles trying to fix them about reputation points , so I did not want to upload any products in case I did they may not gain any points , because it is enough that there are barely people purchase any thing , it is not only about me , but there are few peoples like the products and I saw so many good products that get so few likes although so many saw them , beside I feel that those who share jobs and requires some modeler to fulfil their works , are just sharing them to kill time , because many times I note that there is some one shared a job and when I fill the applecation they reject the job later , although I have through my products some things like their requirements , to be honest freelancing is not a way to make so much moneys .

Any way I just uploaded created a new product and willed to upload it and raised the price , because it seems that clients prefer the higher price , I will tell you a story about this .

Once before a lady asked me to create a head model for some person , and because I have Reallusion Iclone Character creator 1.5 , it was so easy to create it or edit the characer face to reach the shape that I require and so I created the head so fast , because I was not sculpting it from a box or sphere , also I found it so easy then I recognized that it will not takes so much efforts , nor high price , then I give her a few price for the low efforts because more efforts are not needed , then she seemed to be shocked and complained about every thing , and she complained about the short time working and the low price although she is the one who would pay , but she decided this as soon as she learned about the low price , then I recognized that if I finished the work in 3 days and enjoyed playing the games and watching movies instead of working , and raised the price to 1000 dollars she would be more pleased that I stole from here , and this reminds me of some Egyptian movie named El Keef and in english means the pleasure .

It talks about some alchemest who has a brother who was addicted to drugs , so he tried to create some new stuff that please him without harming him and he successed , so his brother without knowing that this thing is not a drug he felt so happy of it and got a new idea so he tried selling it , but a big drugs monger knew about that and wished to have the way of creating this new type of drugs for him self .

So he called for the alchemest and asked him to add some chemestry for his drugs to make it better and make the people purchase it from him and he will pay well for the alchemest for this , but the alchemest refused becuase this will harm people more , so the drug monger told him a story about him self , he was ruling a cafe , and becuase he was still poor he replaced the tea with the wood flakes , and the people loved it and enjoyed drinking the dirty thrown flakes of wood without knowing it is not a tea , but one day the wood price have been raised and the wood sellers raised the price on the drug monger who was running the cafe at this time , so he had to replace the wood flakes by the real tea for creating tea , then the people felt the change of the taste and complained about it and called him sheater who sheat them .

It is the same about the design work .

Now we have here an Egyptian modern art of 2d 3d Pharaoh head in glass box in :

Go a head and check it .