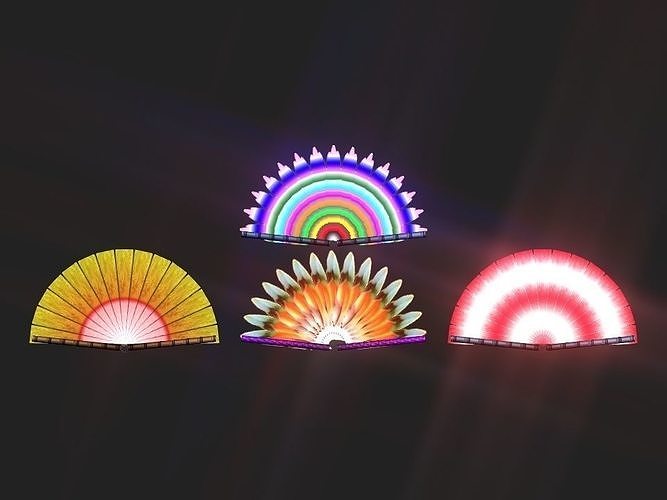 I admit it , working in the cold weather is hard , it makes me hate to leave the bed even if I can not sleep , also makes my mind refuse to generate any new ideas , it is every one's fault too , because none would like to purchase fantasy stuffs , and also none would like to purchase any thing , and all of this makes me feel that whatever I work , whatever I do , does it really matters !? it is no thing at all , and when I look around me , I find that this realm is not for the like of me , while the art that I create is nothing for so many , some banana sticked on a wall is sold by so high price , sluts are more valuable than the art it self , some one who do useless thing can earn more than me .

I will tell you a story , sad story of course , as soon as I learned about free lance , I heared that it is so easy way to earn that there was some one who lives in cairo and he was just taking the name of the client and write it in small paper and go to the pyramids of giza and takes photo of the name near the pyramids for 5 dollars , and he earned so much from this , then I tried to do a cool trick , but it is an artistic trick , that I can transform the name into drawing , but no one cared , and when they did they started to scold me that I am so fool because no one would like transforming name to a drawing , later I decided to give another trick , and this time I was allowing the client to select 5 creatures including humans and fantasy creatures and mix them into one creature , but no body cared , later I tried to give a new artistic trick , and it was that the client give me informations about to creatures and select which one is the first and which one is the last , and select the number of stages between them as evolution theory say , but no one cared , until one day I joined a group and said if any one care about creating fantasy creatures that he or she would requires , then some one asked me to create a cute dragon for her and with a rigging face , so I did but she siad that it is not so pretty as she wished , then I created another one but then I found that she purchased another creepy thing in OBJ format , Rigging and OBJ do not mix , and when I tried to warn the people of the group from her they scolded me and removed me from the group , now I am working here for low earning .

I wish that the artist like us disappear from this life and keep their works to them selves , and let the freaks who create shits and naked artworks take over every thing that the mankind reach to a high level of panic for what they did , and then when the real artists appear , every one will worship them as gods , because the mankind deserve to be humilated this way .

all this reasons made me create another four fans collections , becuase I refuse to create new ideas .