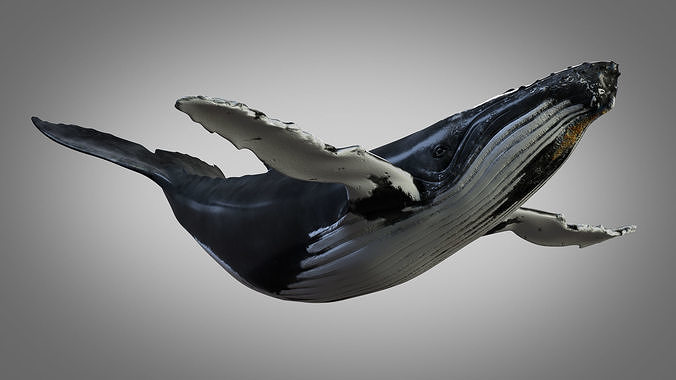 Thanks for reading. Best regards

Write comment
cool
Great
Good
Nise
awesome
Item rating
0 1
Not Recommended
Dude I bought a whale model from this guy. I bought it because it was rigged and animated, and more importantly - it was also in FBX format. It turned out, however, that the model is only rigged in the max file, which I cannot use. All other formats are lowpoly boneless models. For two days I tried to explain it with him - but without success. In the end I bought another model from TurboSquid - because I was in a rush and lost two days because of a dude. I asked him for a refund - explaining that his model was not as described and was useless for me. Since then, contact has dropped - and the money is gone. I wasted my money buying and time to scuffle with this guy - I honestly advise against any deals - because the guy sells something other than what he describes.
Humpback Whale
$48.00
Save with CGTrader Credits
Royalty Free License
My PurchasesProceed to Checkout
Humpback Whale
$48.00
Save with CGTrader Credits
Royalty Free License
My PurchasesProceed to Checkout
N
nittayapunpol
(1 reviews)
Response 100% in 320.7h
Hire me