Posted in Sci-Fi 7 months ago
by 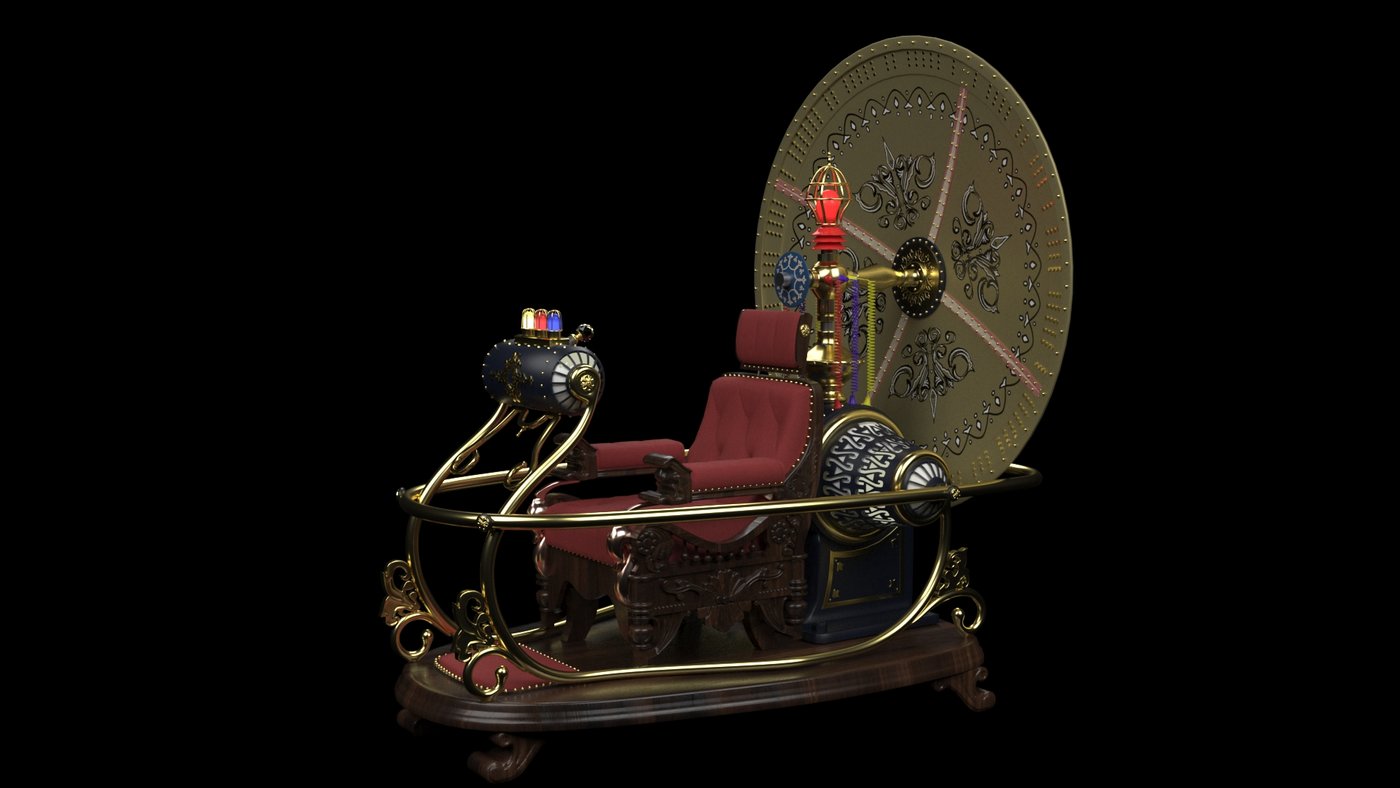 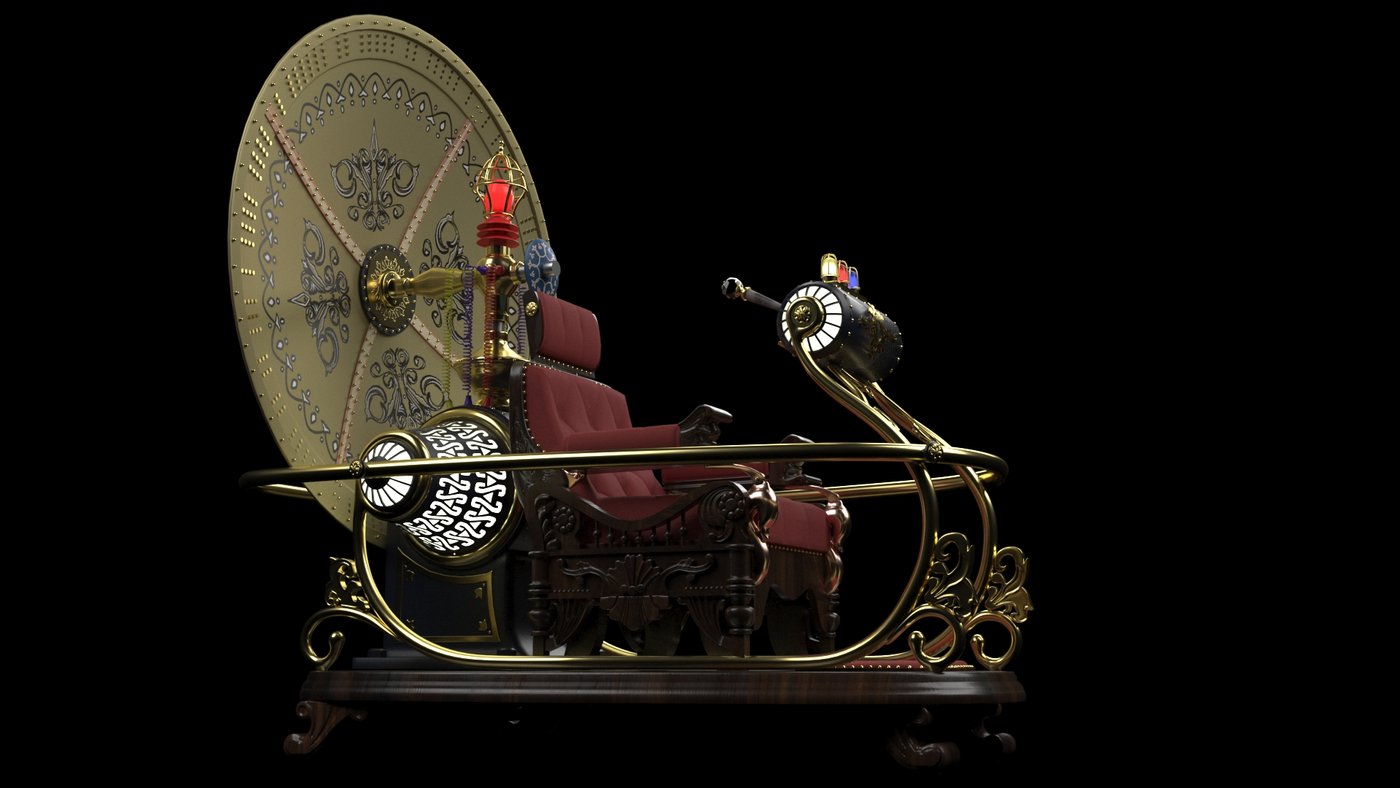 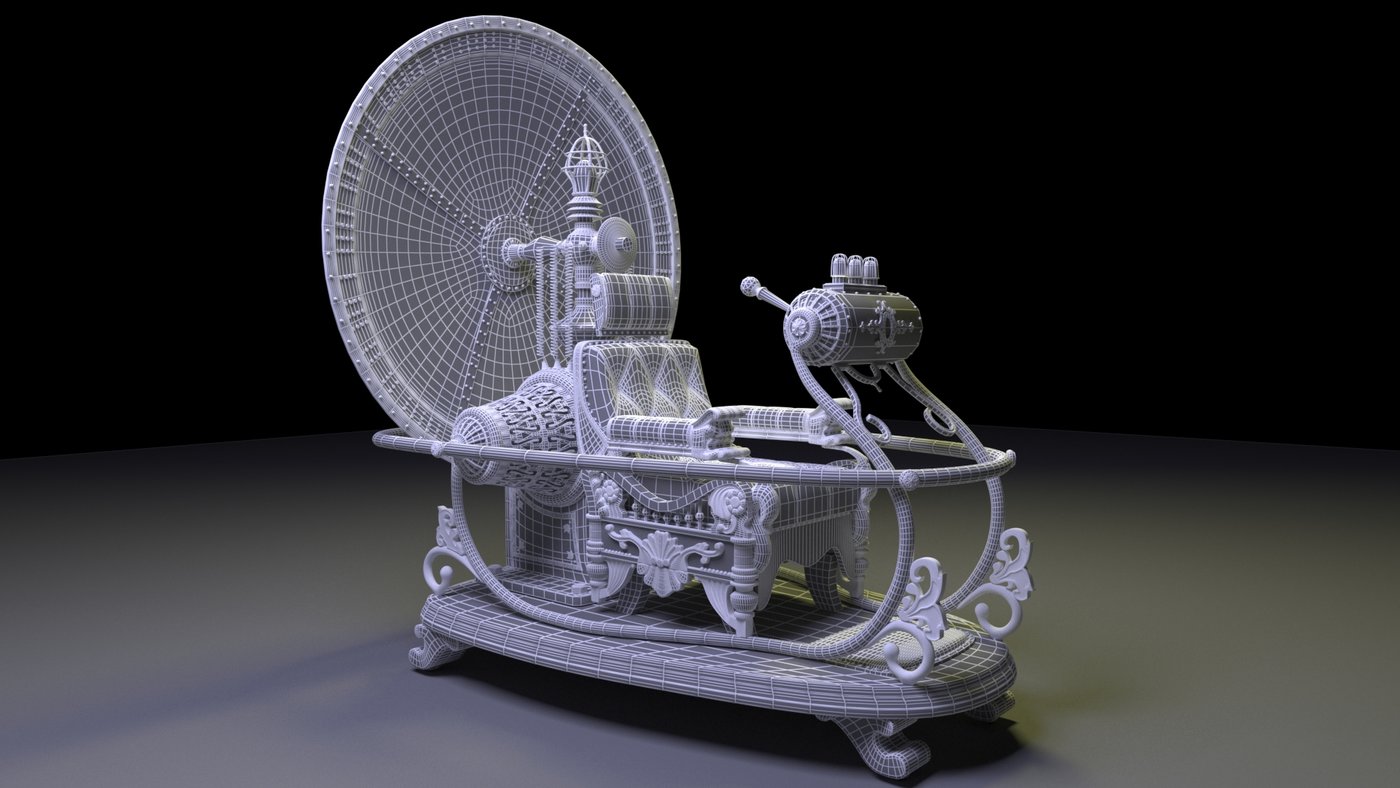 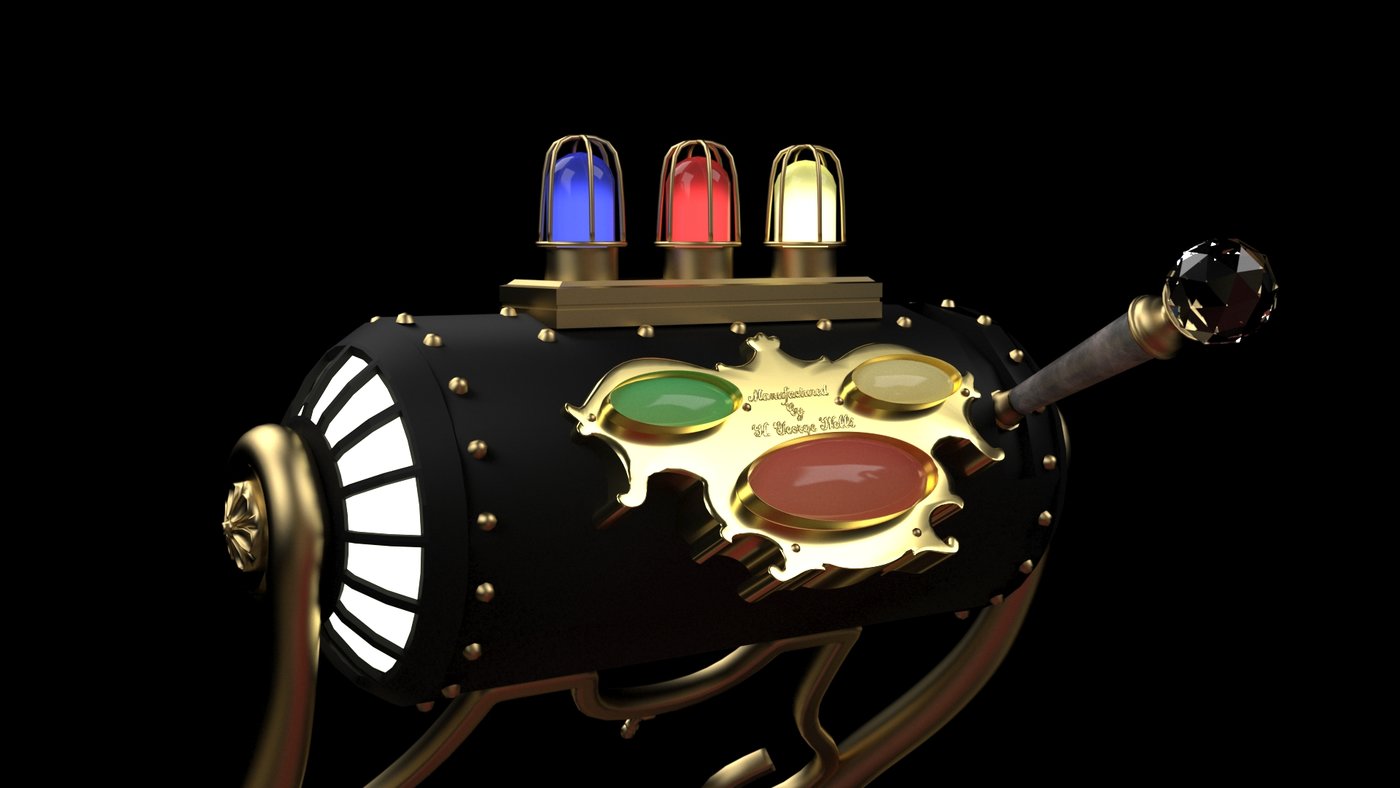 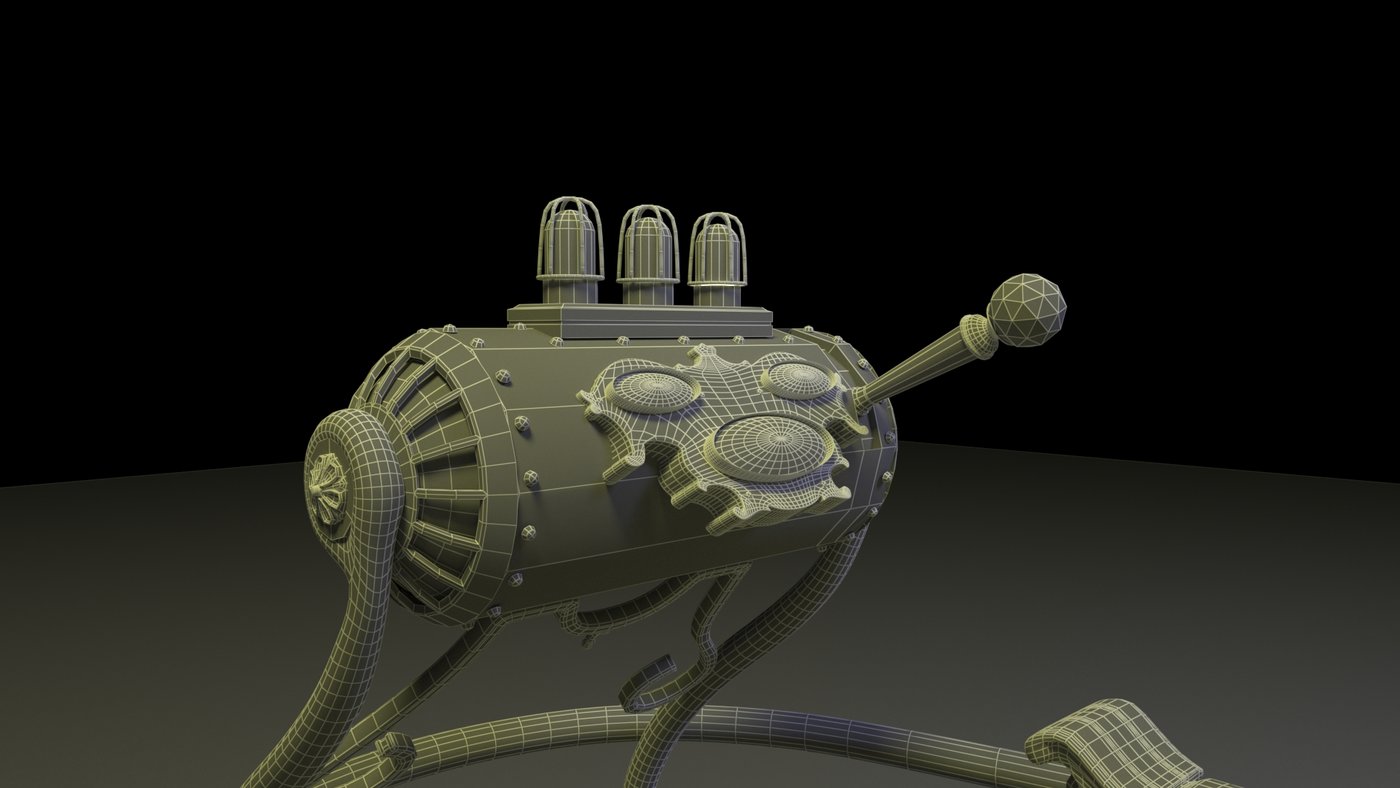 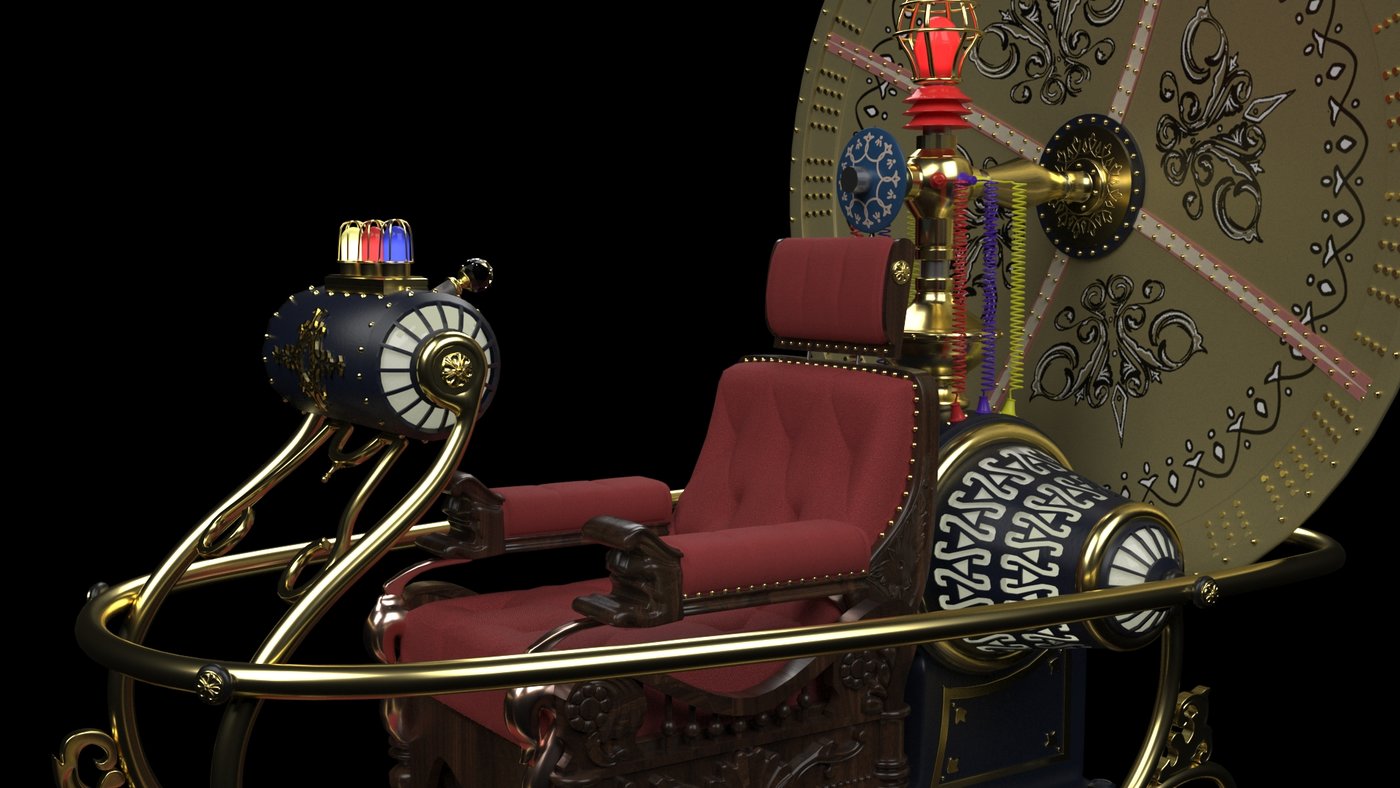 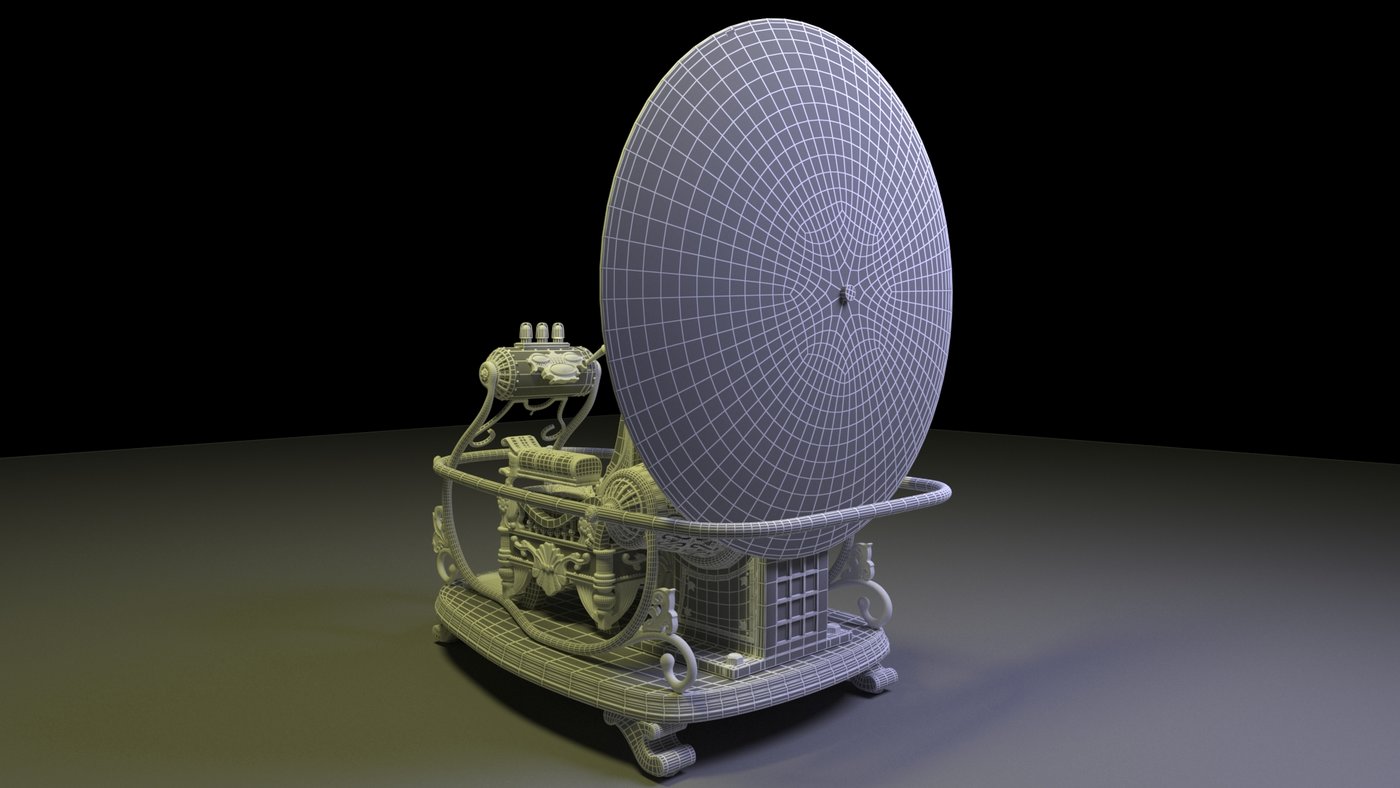 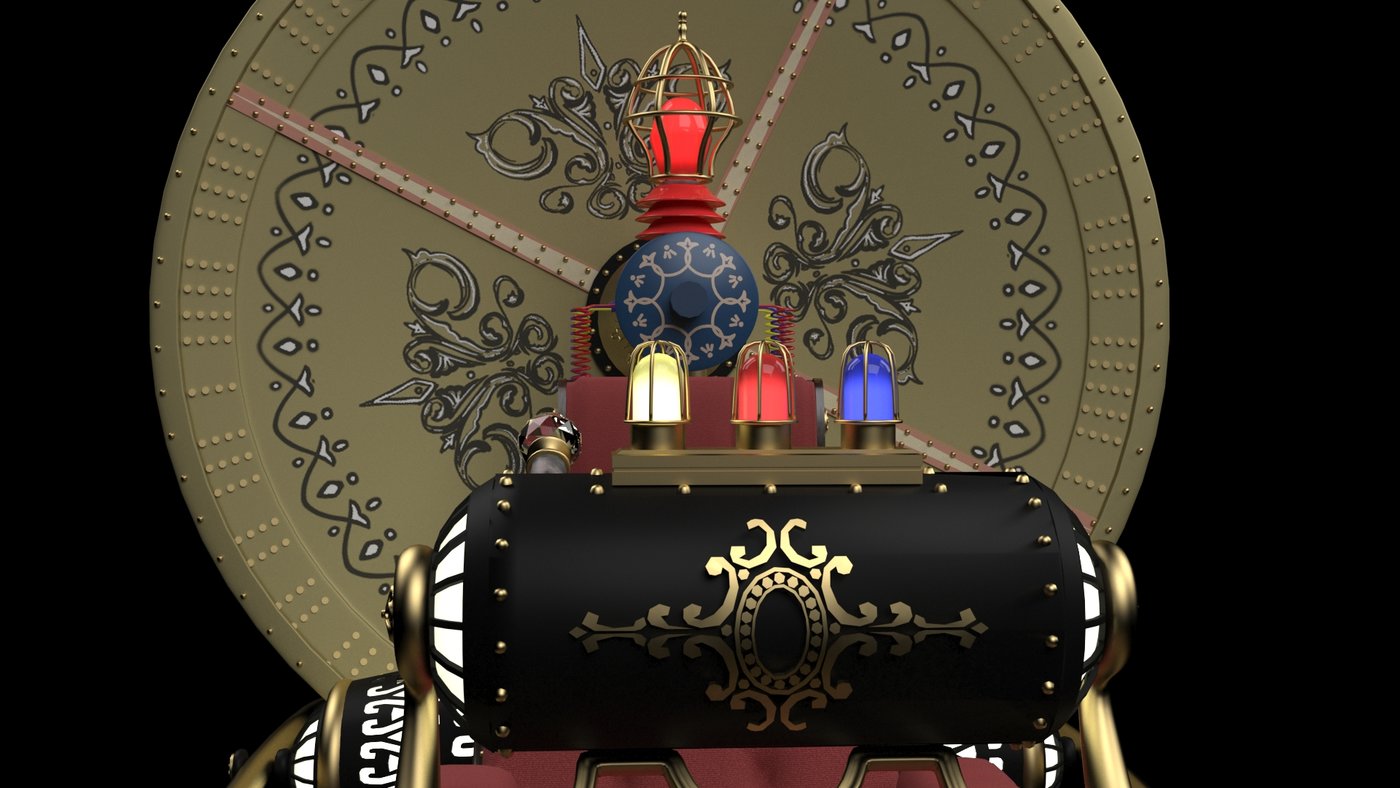 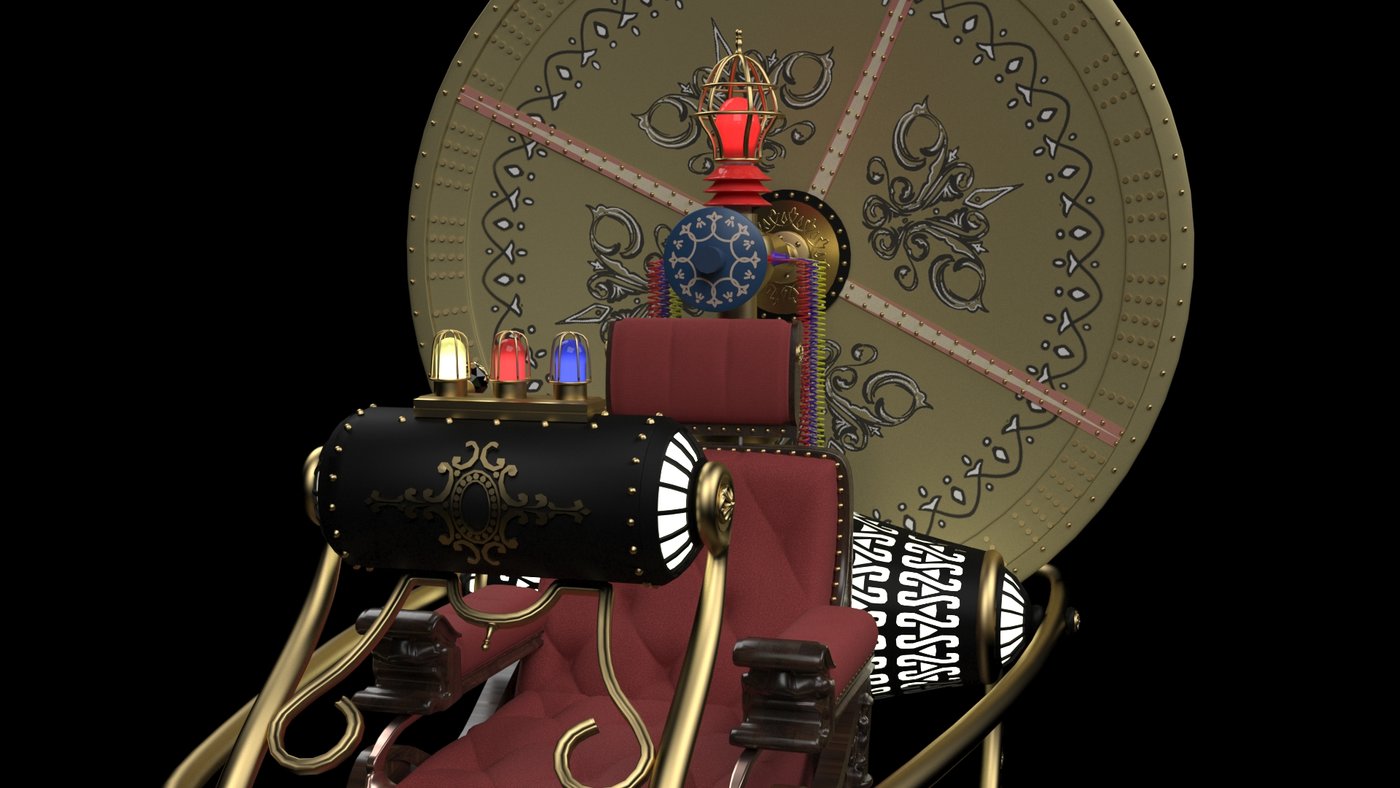 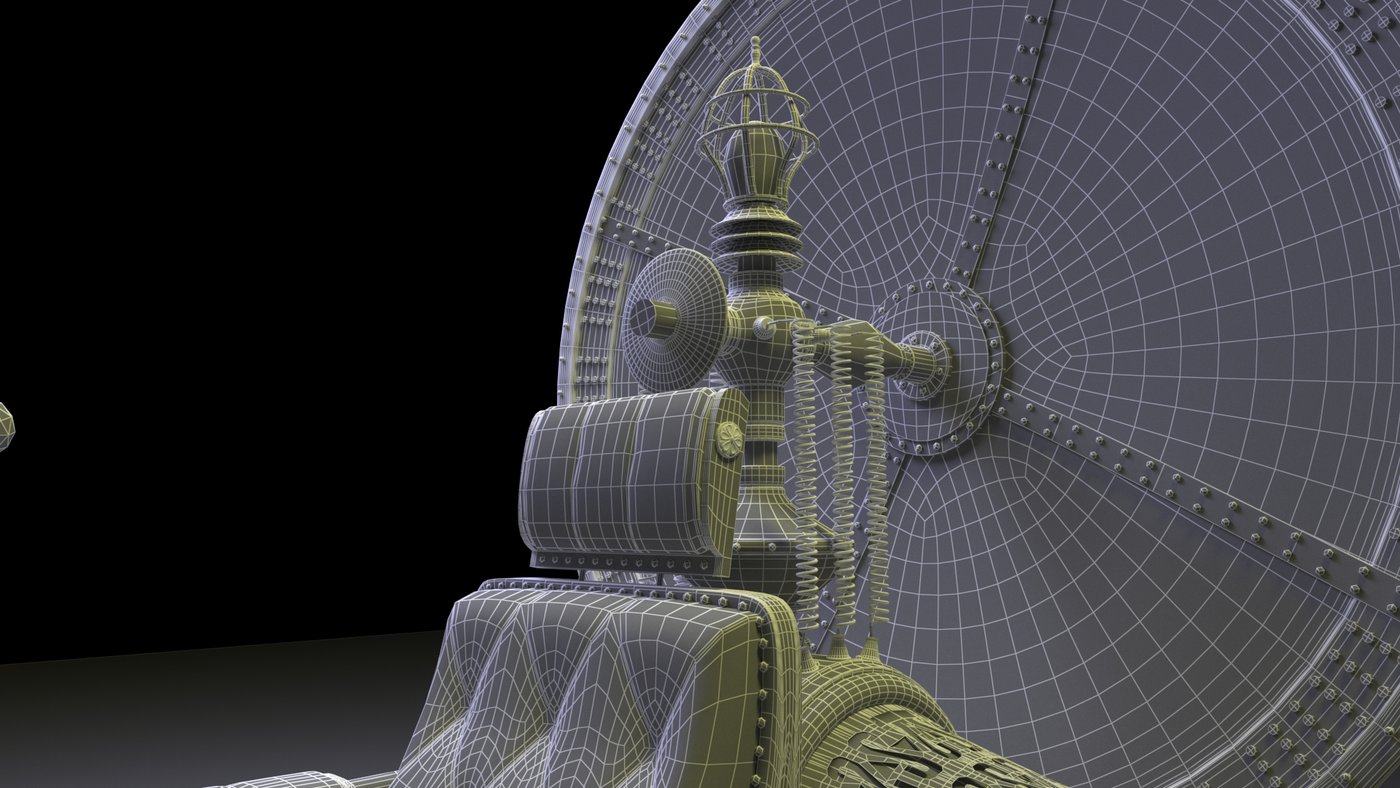 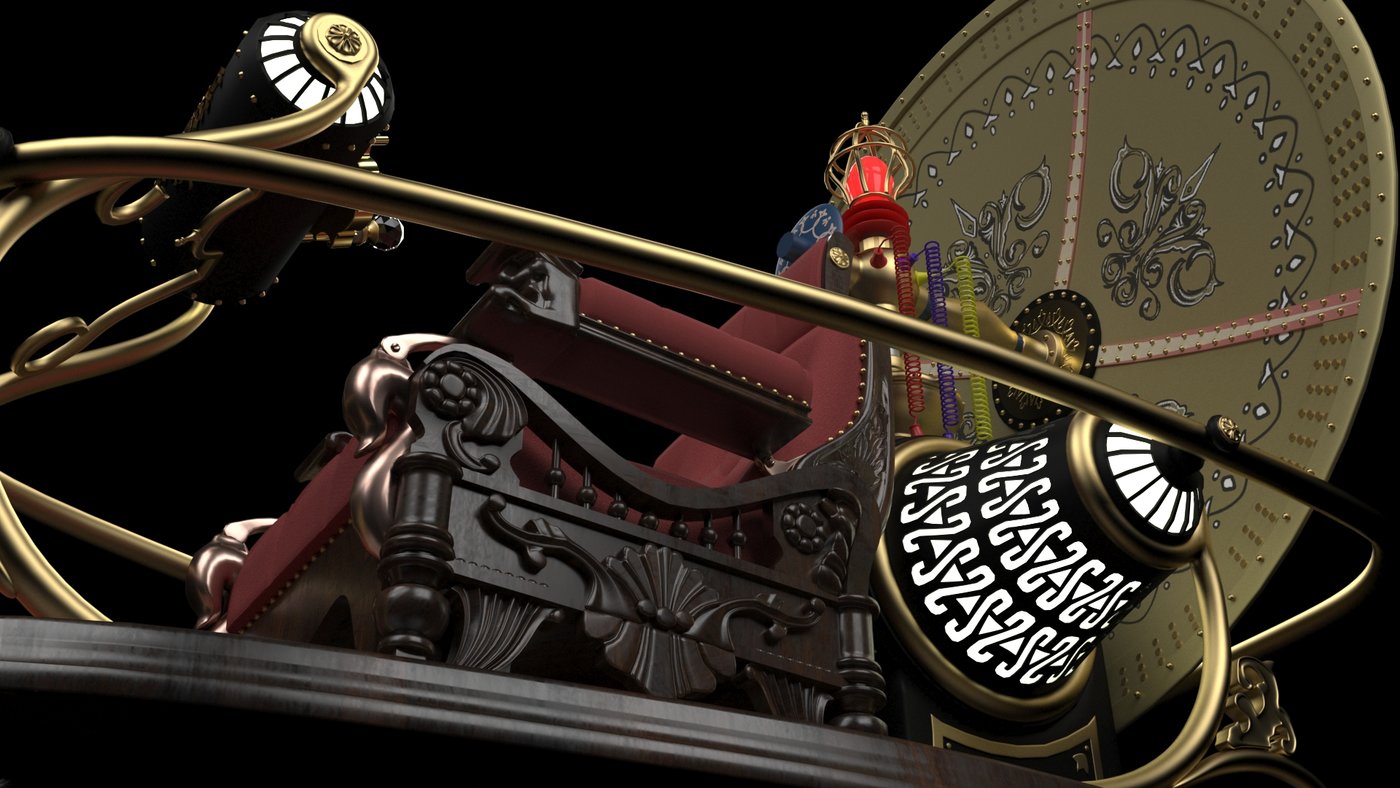 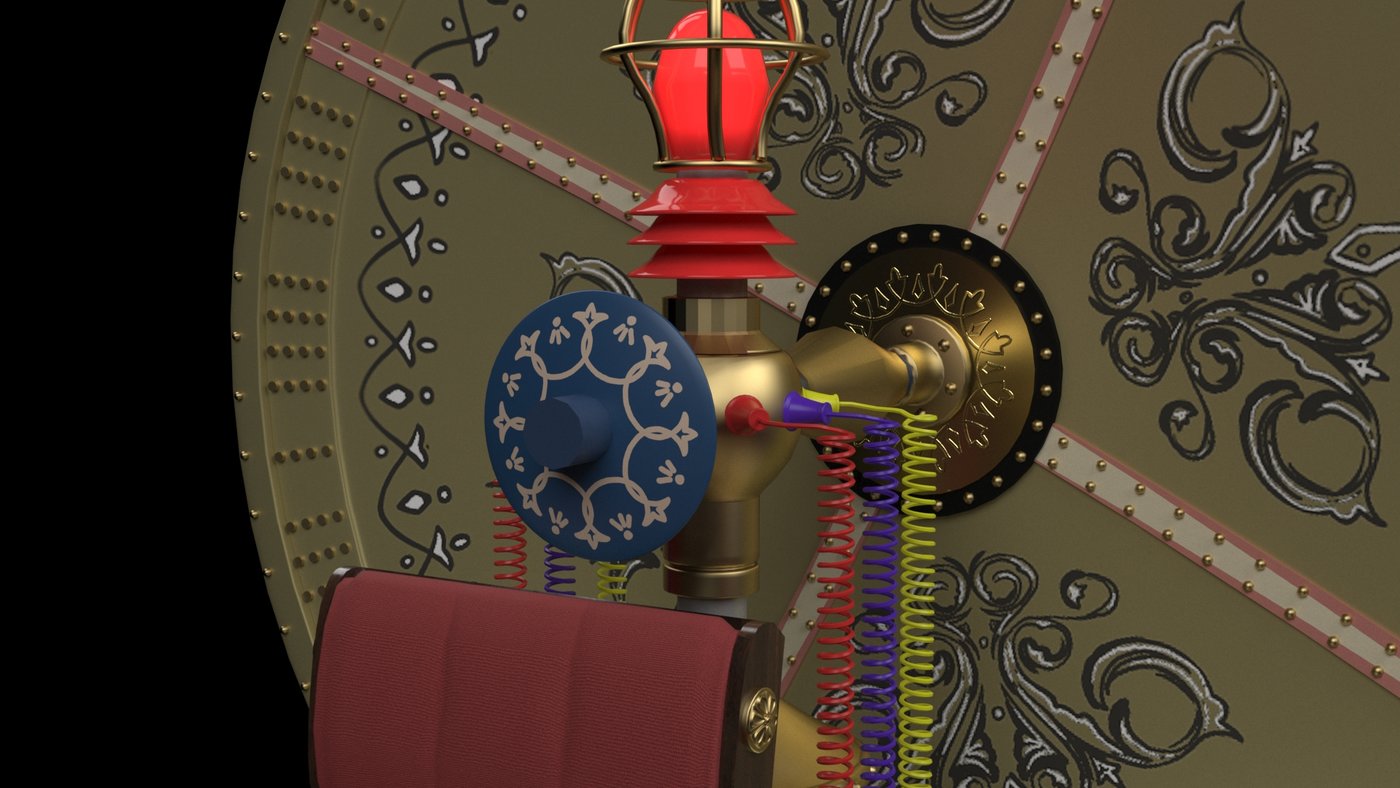 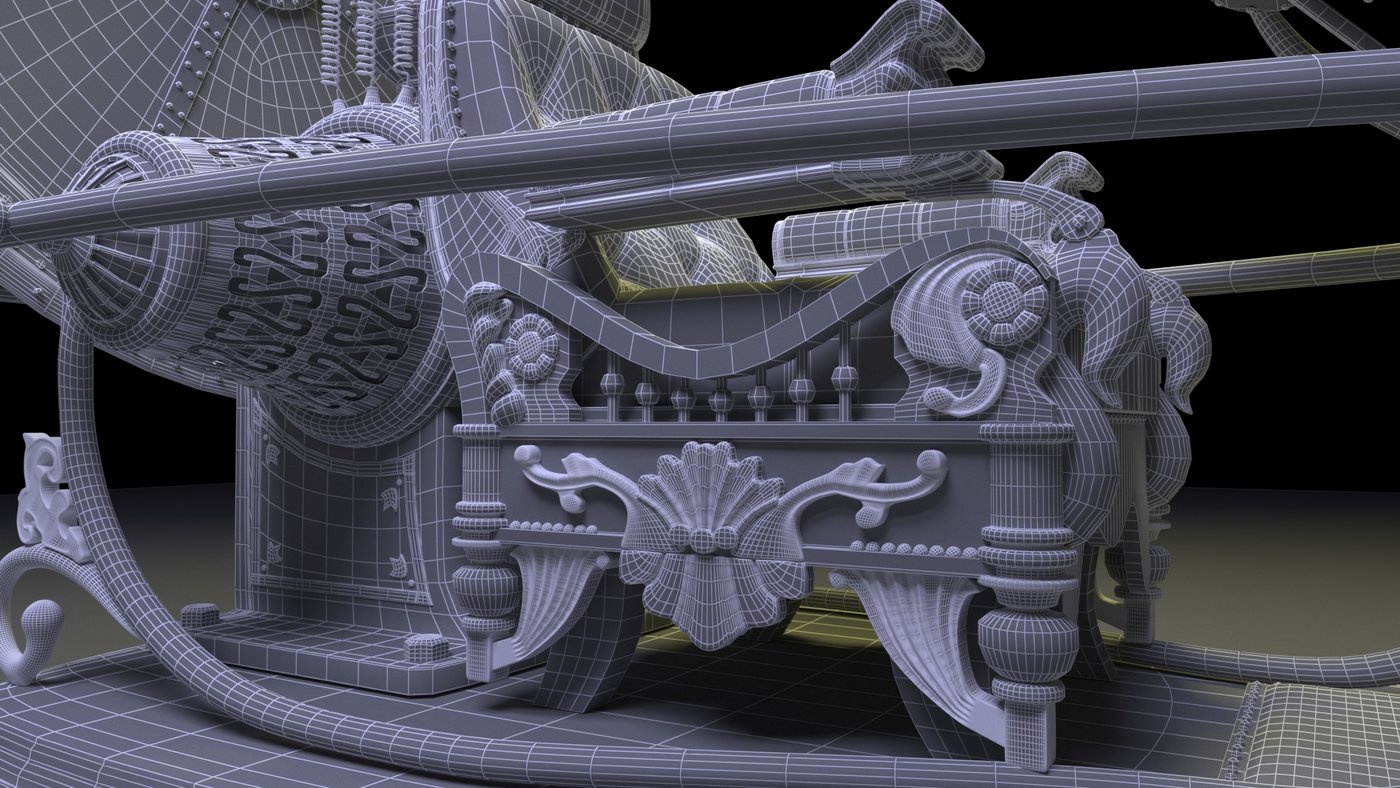 An inventor in Victorian England constructs a machine that enables him to travel into the distant future; once there, he discovers that mankind's descendants have divided into two species, the passive, childlike, and vegetarian Eloi and the underground-dwelling Morlocks, who feed on the Eloi.

George Pal, who had made the first film version of Wells' The War of the Worlds (1953), always intended to make a sequel to The Time Machine, but he died before it could be produced; the end of Time Machine: The Journey Back functions as a sequel of sorts.

Here's an accurate and high detailed 3d model based on the movie itself, production blueprints found on the internet and photos of current replicas of the original prop.

The time machine is just like in the movies. I really liked!