Posted in Vehicle 6 months ago
by 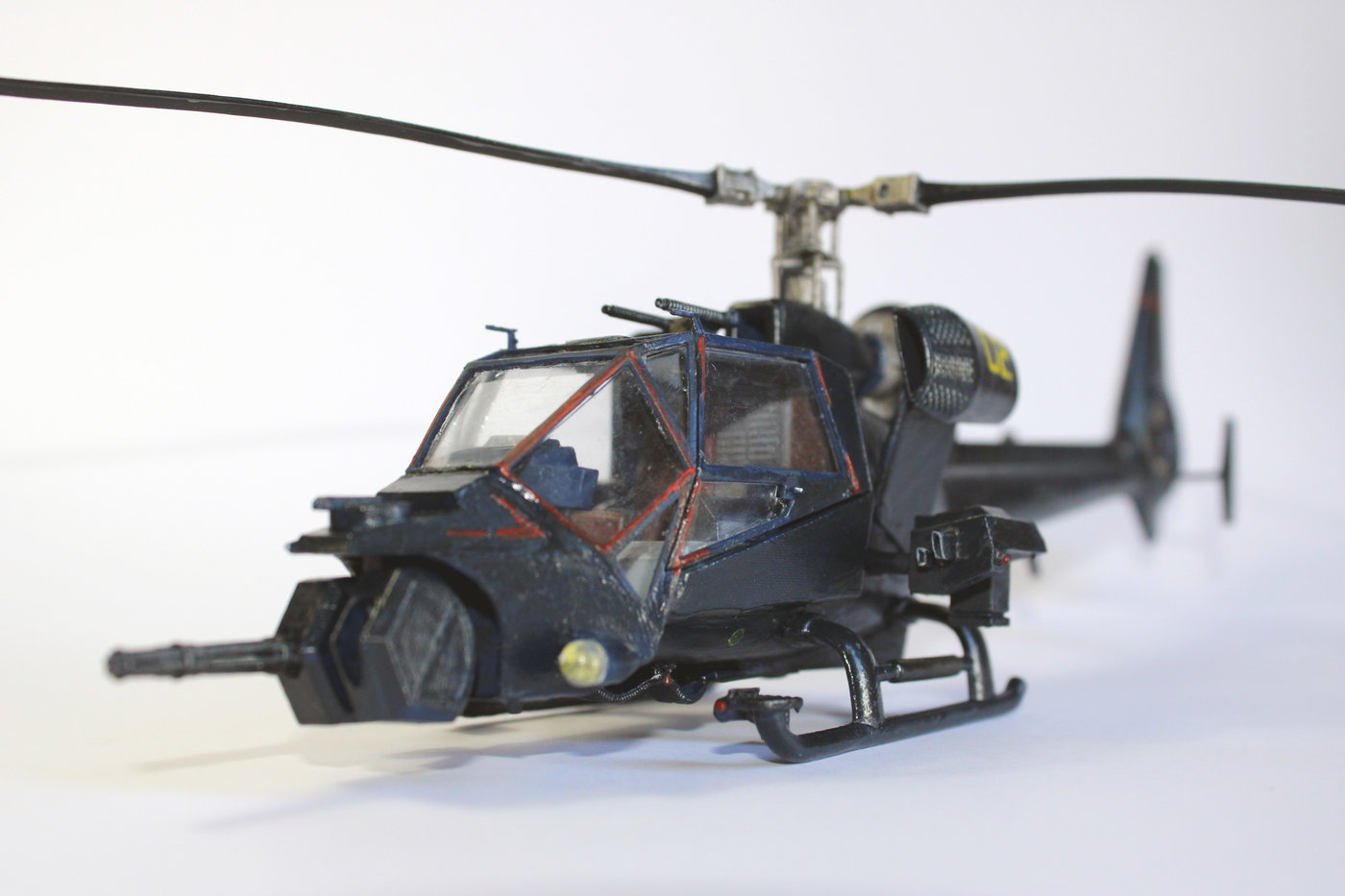 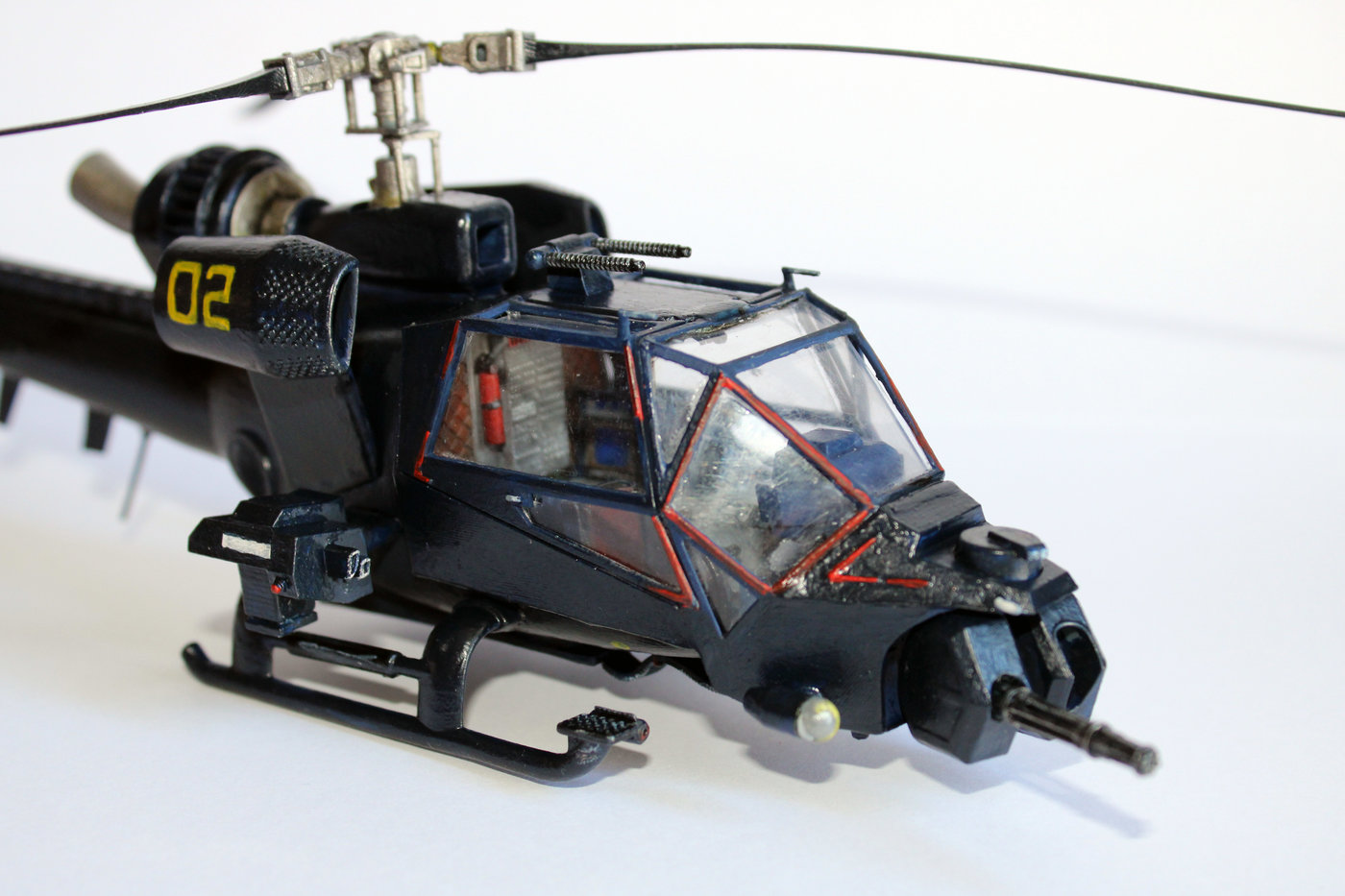 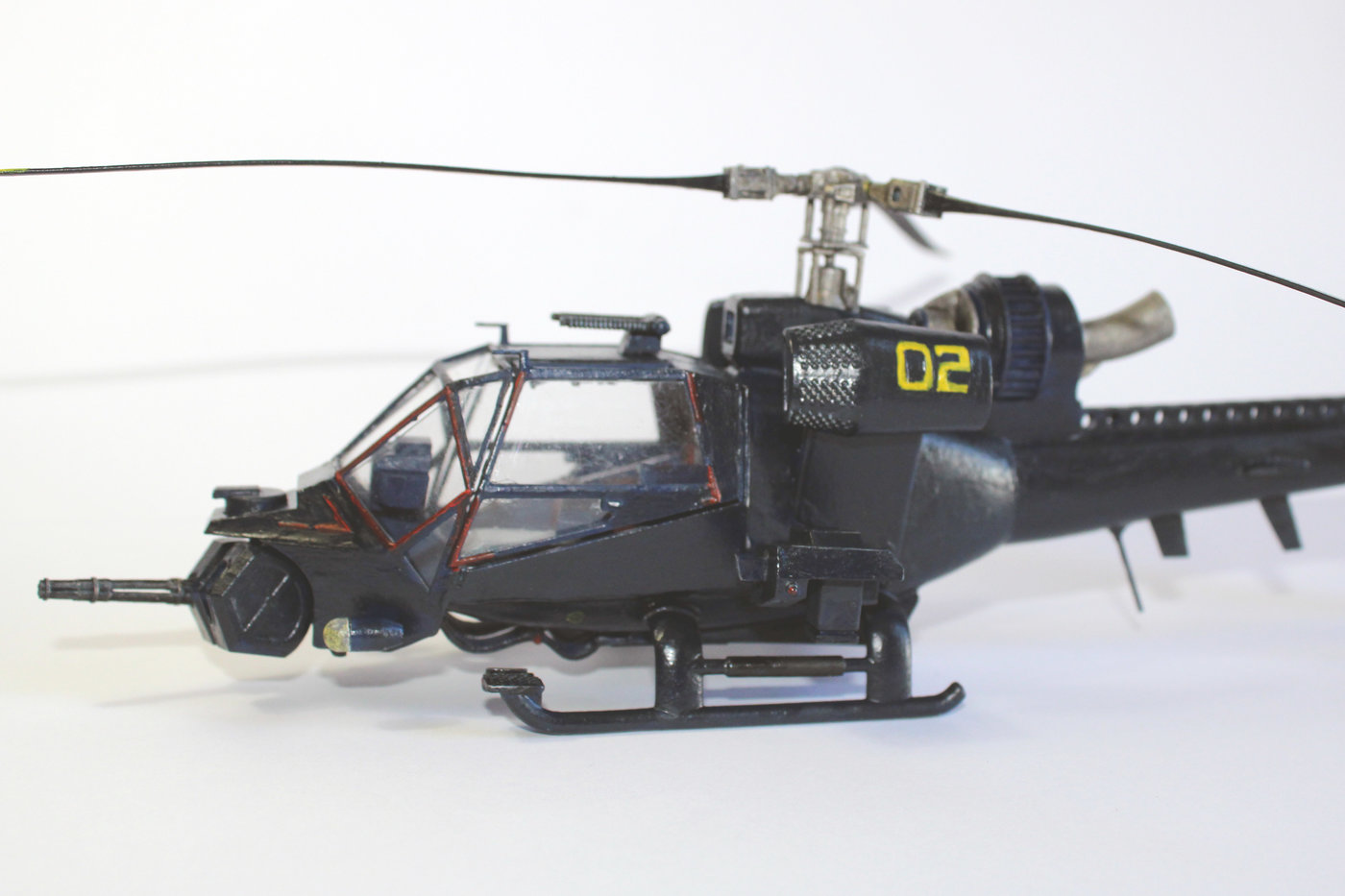 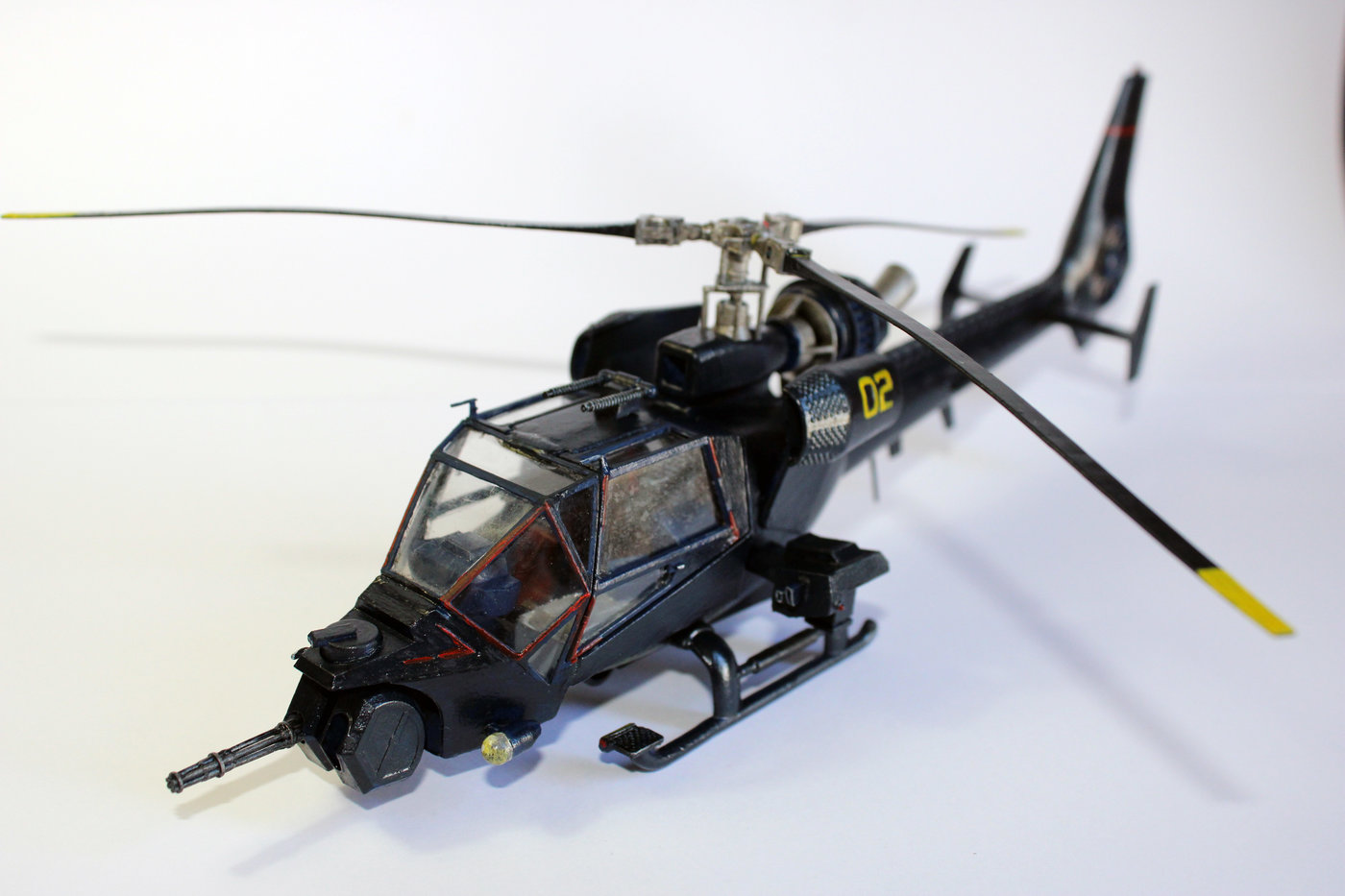 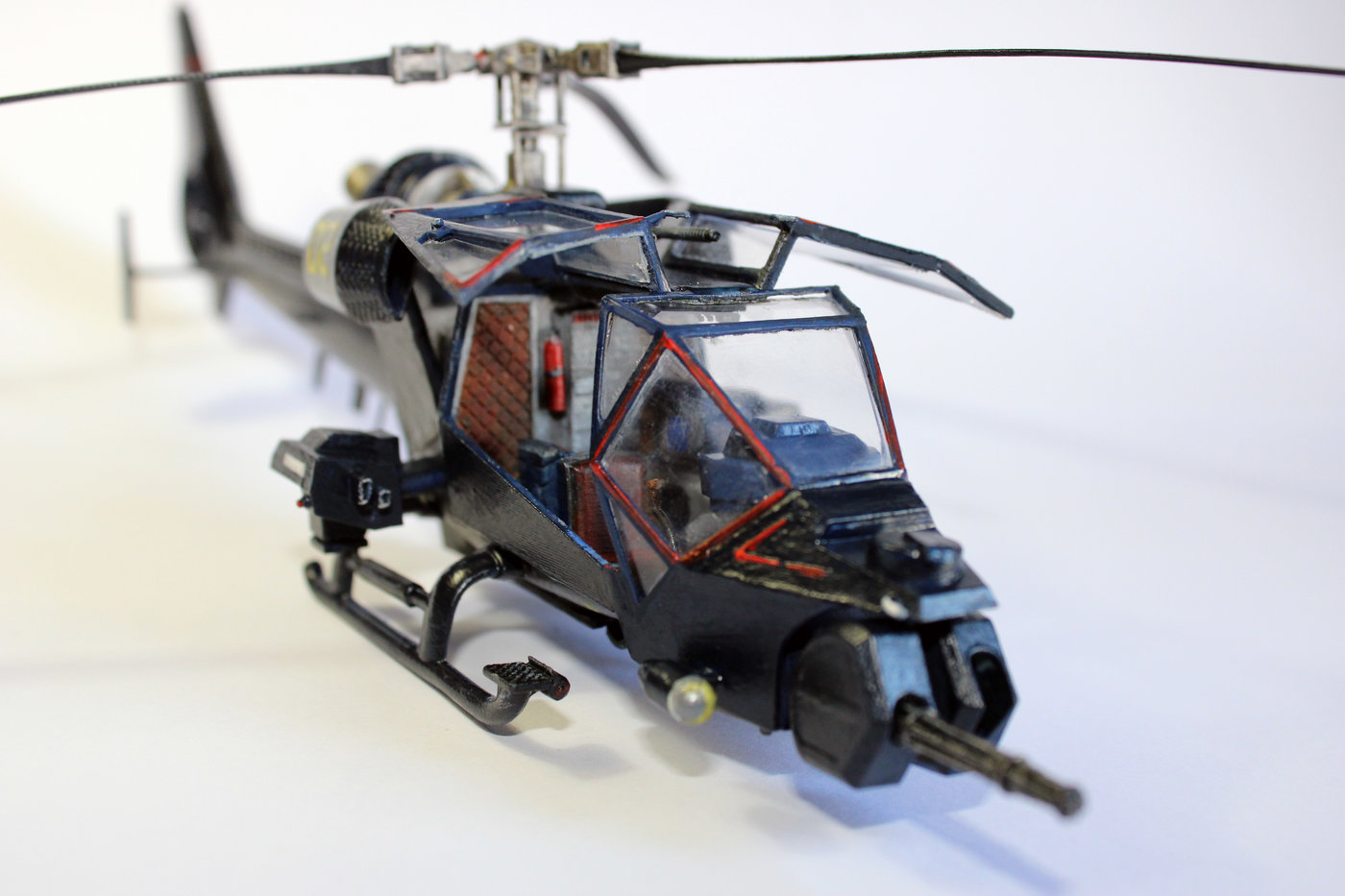 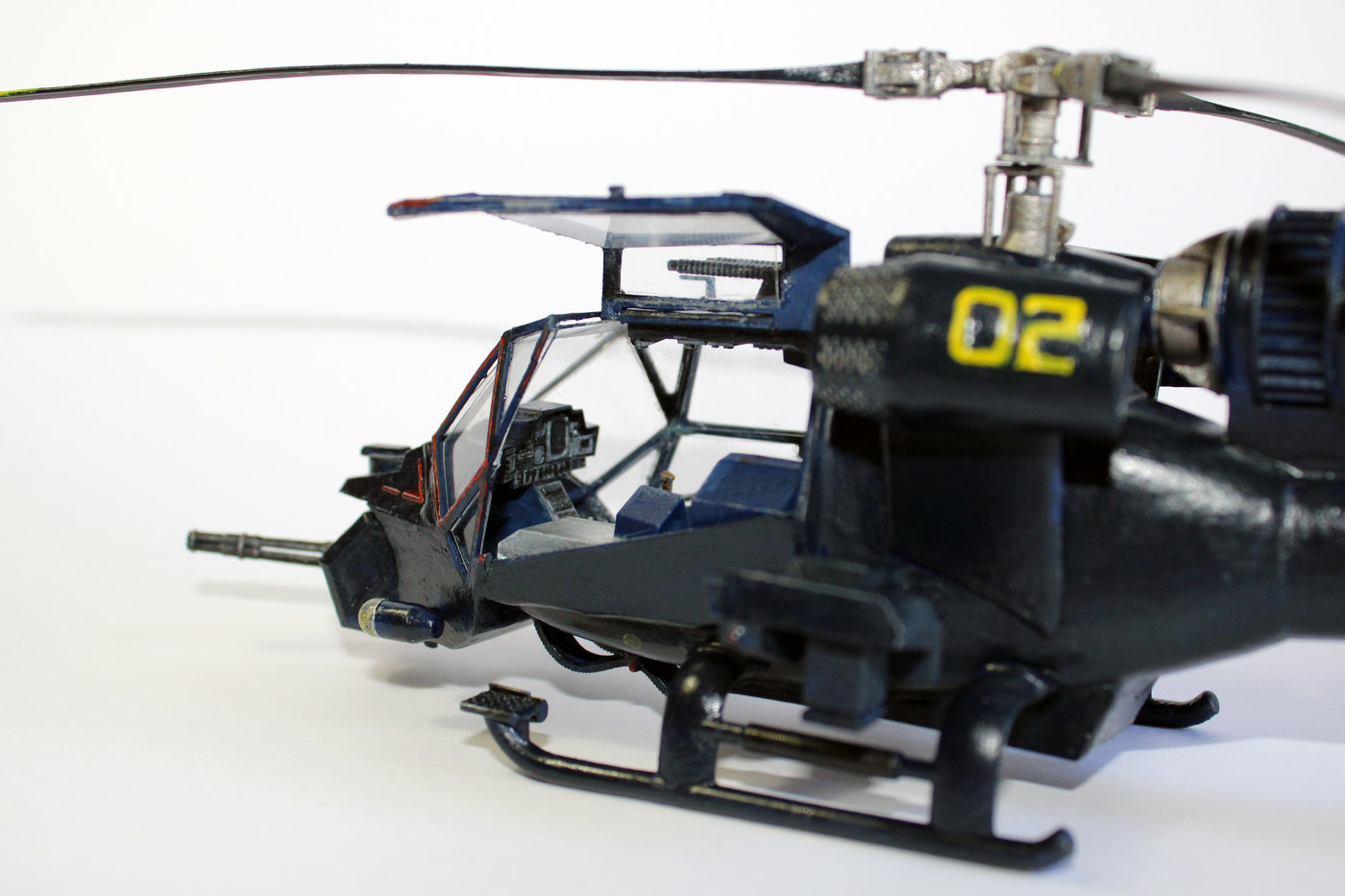 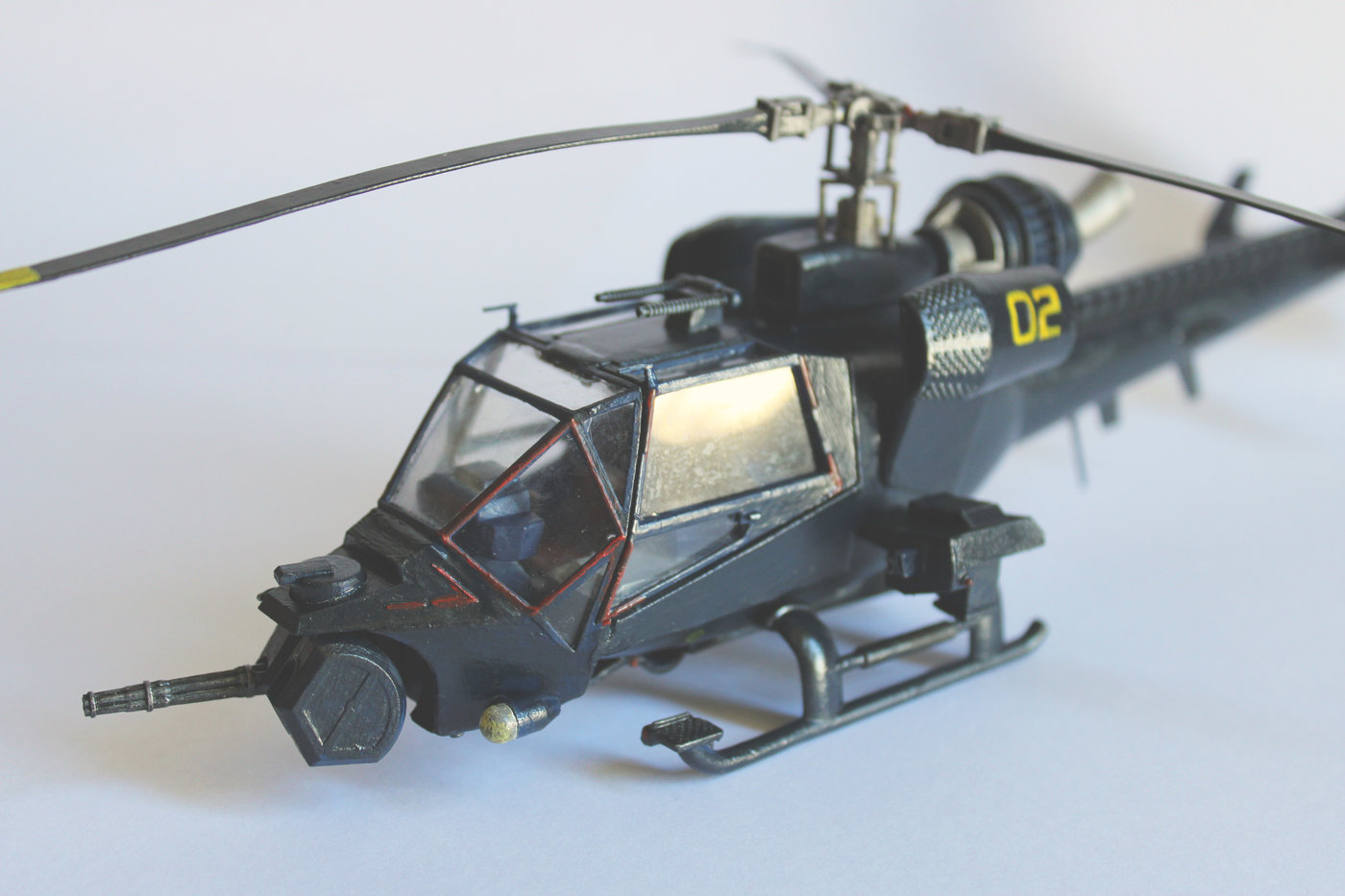 Blue Thunder is a 1983 American action thriller film from Columbia Pictures, produced by Gordon Carroll, Phil Feldman, and Andrew Fogelson and directed by John Badham. The film features a high-tech helicopter of the same name and stars Roy Scheider, Warren Oates, Candy Clark, Daniel Stern, and Malcolm McDowell. A spin-off television series, also called Blue Thunder, ran for 11 episodes in 1984. Co-writers Dan O'Bannon and Don Jakoby began developing the plot while living together in a Hollywood apartment in the late 1970s, where low-flying police helicopters woke them on a regular basis.

Designer Mickey Michaels created the helicopters used in the film after reviewing and rejecting various existing designs. The helicopters used for Blue Thunder were French built Aérospatiale SA-341G Gazelles modified with bolt-on parts and Apache-style canopies. Two modified Gazelle helicopters, a Hughes 500 helicopter, and two radio-controlled F-16 fighter models were used in the filming of the movie. The helicopters were purchased from Aérospatiale by Columbia Pictures for $190,000 each and flown to Cinema Air in Carlsbad, California where they were heavily modified for the film. These alterations made the helicopters so heavy that various tricks had to be employed to make it look fast and agile in the film. For instance, the 360° loop maneuver Murphy performs at the end of the film, which catches Cochrane so completely by surprise that he is easily shot down by Murphy's gunfire and killed, was carried out by a radio controlled model.