DiCaprio Does Not Need An Oscar When He Has A 3D Printed Leo!

The ceremony of Academy Awards passed, but, once again, Leonardo DiCaprio did not get an Oscar. The only thing he got was a huge amount of memes related to his frustrating experience of becoming a runner-up in the category of Best Actor. A lot of his fans got disappointed as it was expected that this year will be the time for Leo to be awarded after four times being nominated.

CGTrader team decided: if Leo does not get an Oscar, then Oscar obviously should get Leo. A 3D printed one. Our designers' community come up with the ideas for Oscar figurines to reflect Leo and his performance in the movie "Wolf of Wall Street". We have picked the best figurines and we want to share it with you!

Leonardo DiCaprio as Jordan Belford in The Wolf of Wall Street 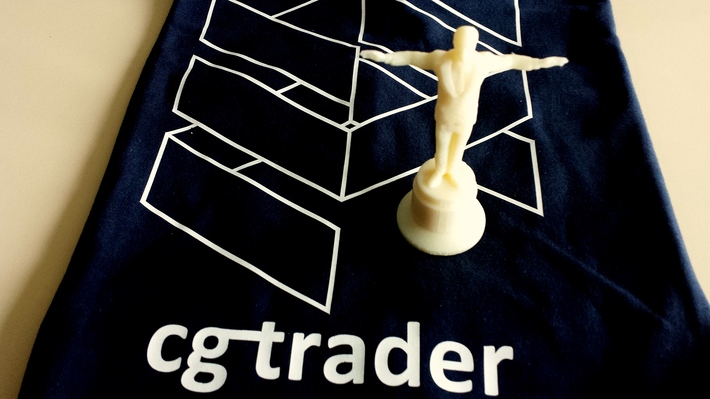 The 3D printed Leo is waiting for DiCaprio at CGTrader office. 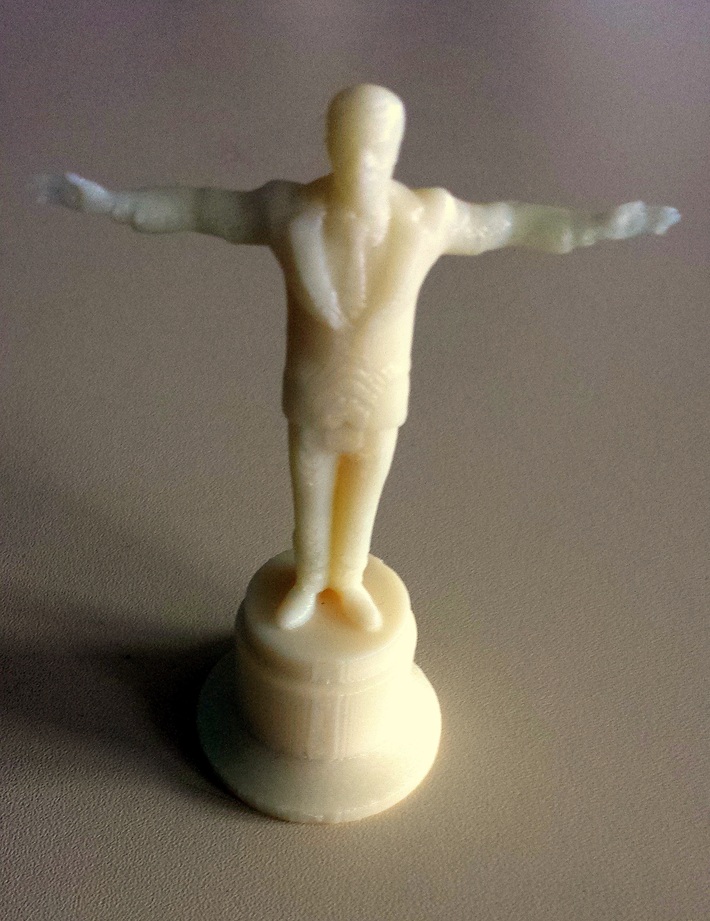 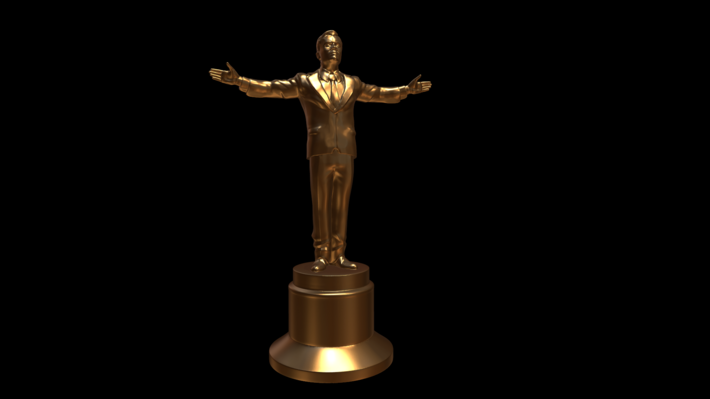 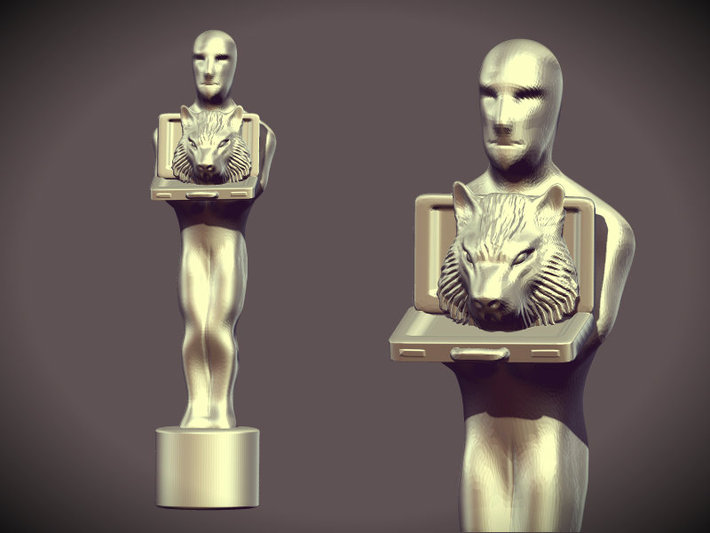 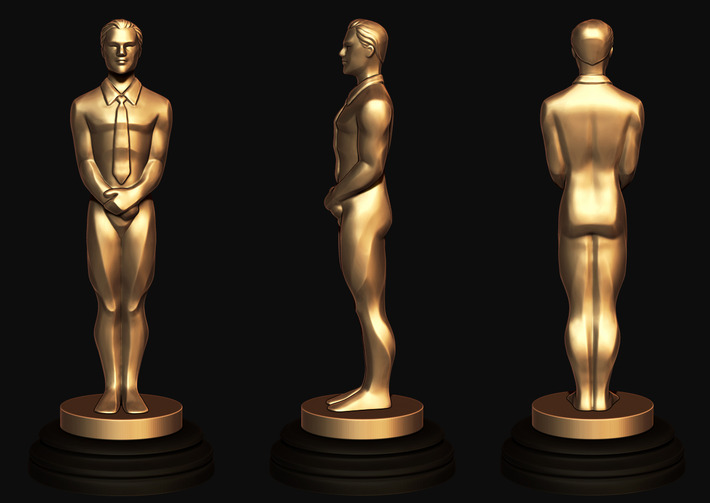 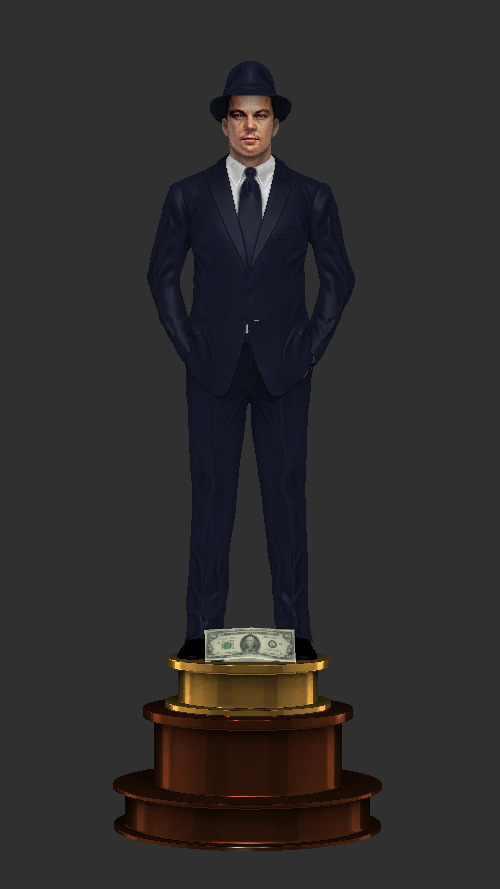 Do you want to 3D print yourself a Leo? Go ahead! Models are waiting to be printed.