You know how announcers on classic radio stations talk for a couple of minutes before playing that piece by Vivaldi, or how you get those booklets every time you go to the Opera? (You guys do go to the Opera, right?) These things are there because a great work of art deserves a story. Our Digital Design Awards brought the art and now we bring you the stories!

As the winner of the Sci-Fi category Julen Urrutia Perez told us – sometimes people see things the author had not intended, so use this chance to find out how these pieces were created and what they really are about.

Some of the works were just a challenge

Daniel Mozbäuchel (3rd in Photorealism for “Casette”) told us he just wanted to improve his 3D modelling skills. 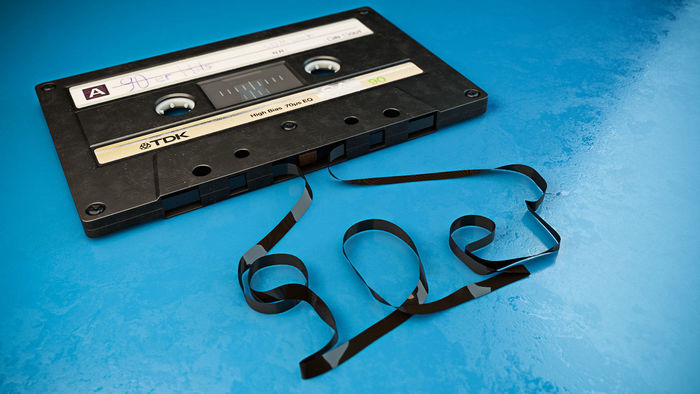 Keiran Slater-Cox (2nd in Cartoon for “Red Archer – Towerfall”) got introduced to Towerfall in his third year of university. He liked the game and wanted to do something new and different from the work he had done during his first two years of studies. 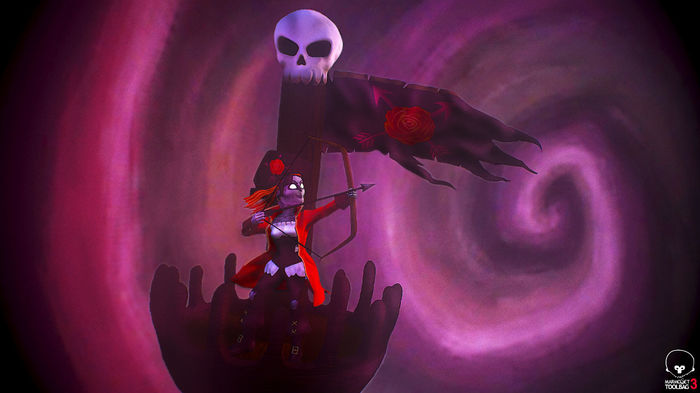 Bringing other forms of art into 3D

Farid Ghanbari (2nd in Photorealism for “Bottles of Life”) said he just loved the lighting and attractiveness of some oil painting masterpieces on Pinterest and wanted to bring the same classical ambience into 3D. 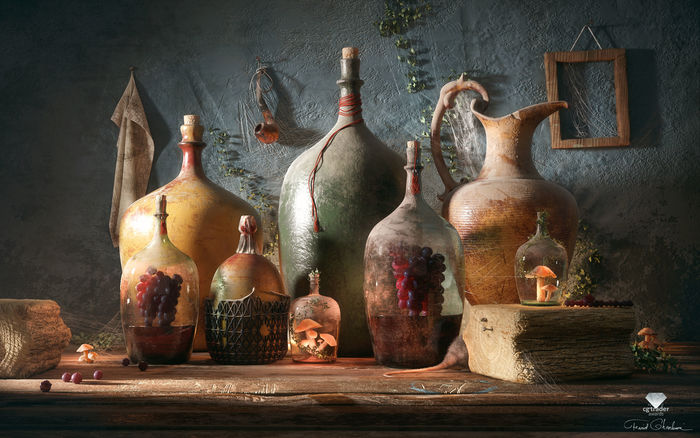 The failure that won 1st place

It’s best if we tell the story in the words of Denis Bodart (1st in Photorealism for “Mr. Ladybug”): ‘I actually created this entry when I applied for a job which I failed to get. The whole story is that I managed to get an interview with a studio I liked. They told me that they wanted to see more portfolio pieces with great attention to detail. This is when I started creating the Mr. Ladybug illustration. When I sent it to them, they seemed to like it, but told me they didn’t do creature work. It taught me about attention to detail, but mainly to do my research on companies I wish to apply for.’ 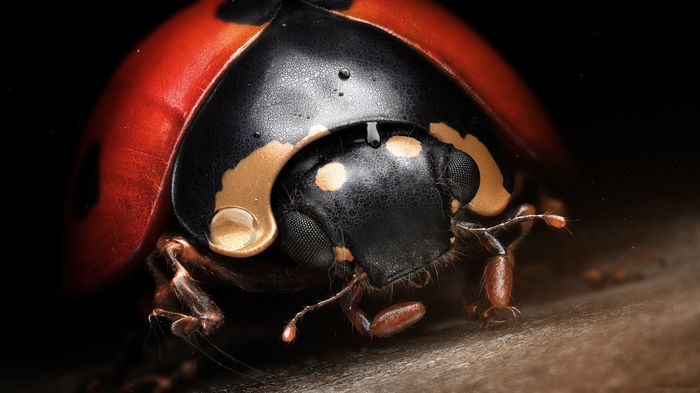 The classmate and colleague that turned into a model

Josu Martina (3rd in Cartoon for “Sports Girl”) said he did his work to pay tribute to his former colleague Amagoia Agirre. How nice is that? 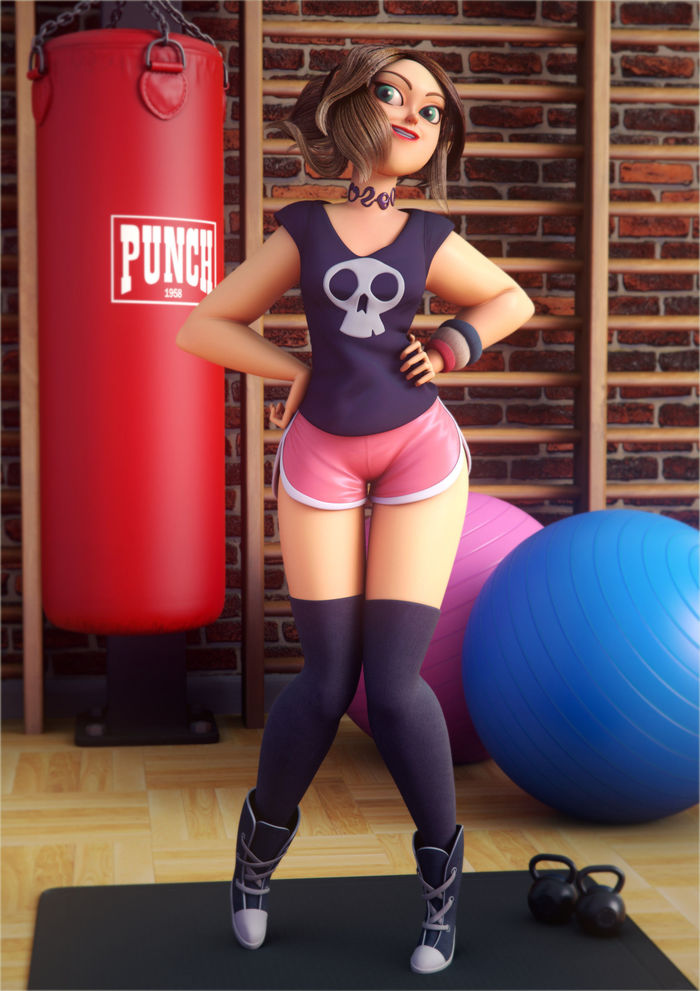 Pierric Grillet (1st in Cartoon for “Sick Sad World”) mostly creates realistic environments for documentaries on French TV, so he wanted to do something opposite: ‘I love personified animals and I had the idea of an octopus drowning in a fish tank. The situation was rather common, so I added some suicidal tendencies for the octopus, and what better than a water gun to make the situation even more absurd?’ 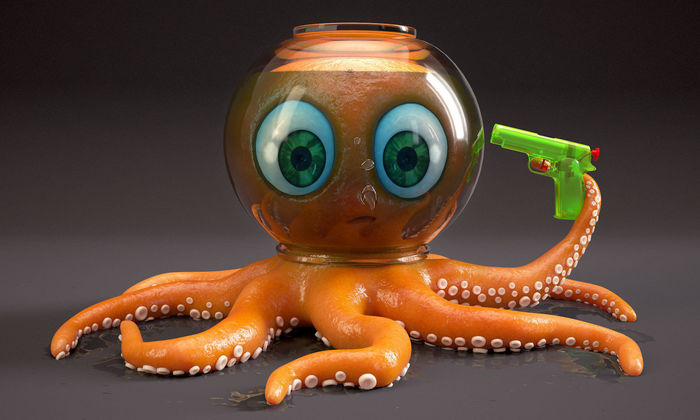 You might also want to check out our previous post about the stories behind winning works here.