There is Meme 3D Printing Challenge going on CGTrader right now. That is right, we invited 3D designers to turn memes into 3D printable items. While a challenge is taking place, we surfed the net to collect some of the best examples of 3D printable memes.

As there are more than 2 weeks left till the end of the challenge, we have selected 10 3D printable models which are good examples of internet memes turned into tangible things. 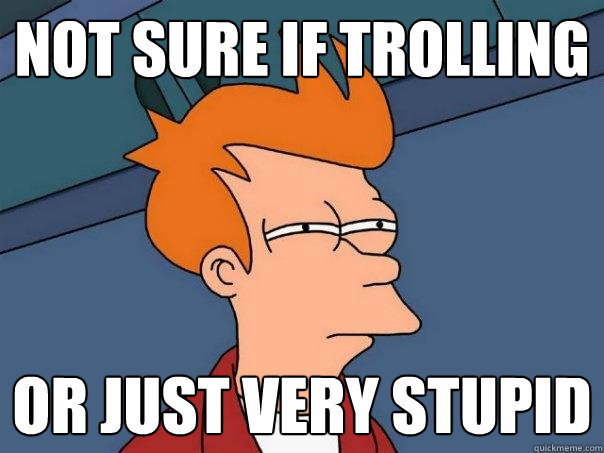 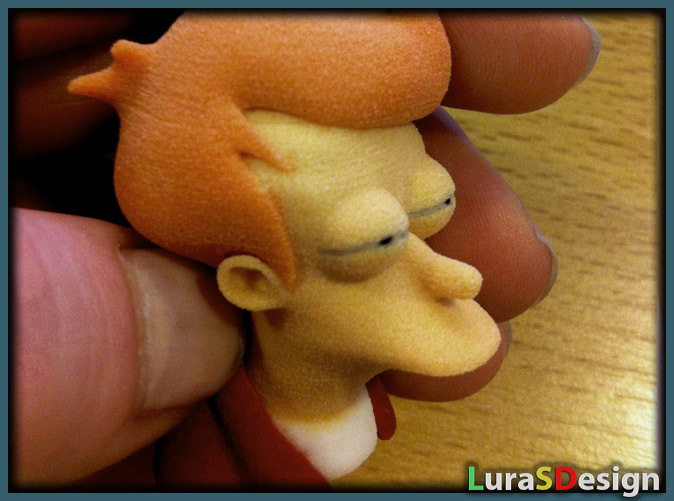 This meme comes from a cartoon series "Futurama". It is the main character Fry Farnsworth depicted in it. He is taking a thoughtful glance at something. This scene had become a well-known "Not sure if..." meme. 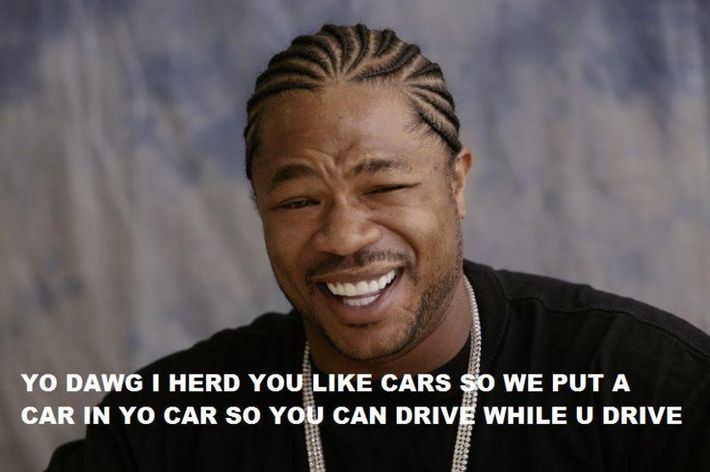 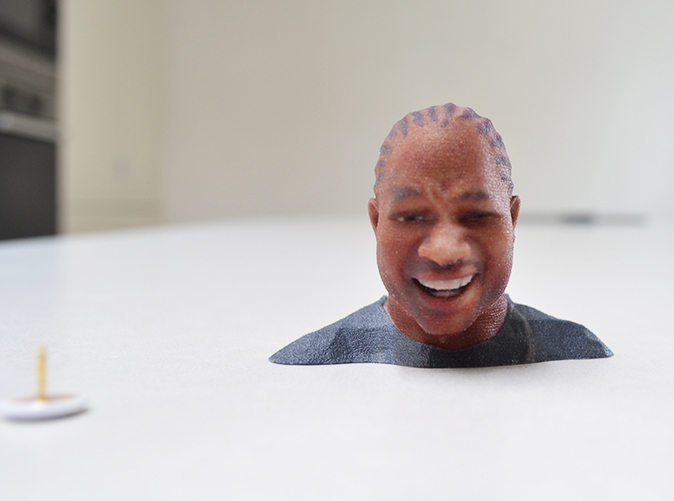 Xzibit is not only a world-class rapper but also the host of a TV show "Pimp My Ride". He is well-known for his remarkable facial expressions. One of them had become a meme which is being used to make fun from absurd situations with cars. 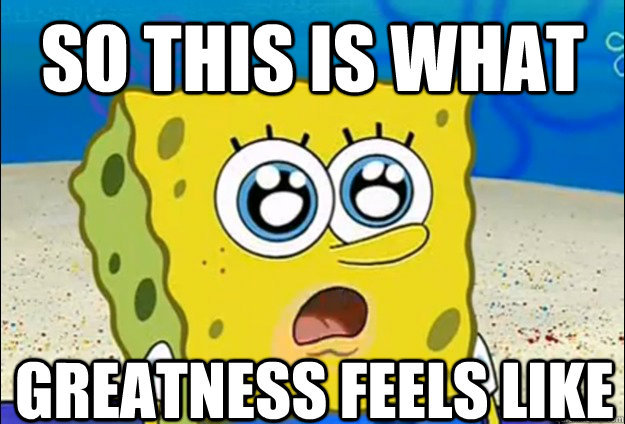 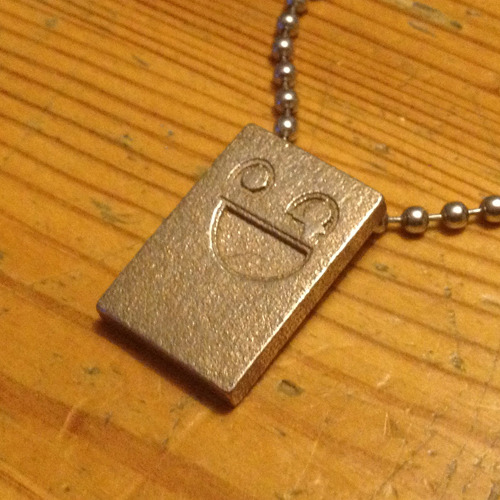 There is a bunch of memes depicting a famous cartoon character SpongeBob Squarepants. The meme which evolved from this particular cartoon popstar had become a 3D printable pendant. What a great idea! 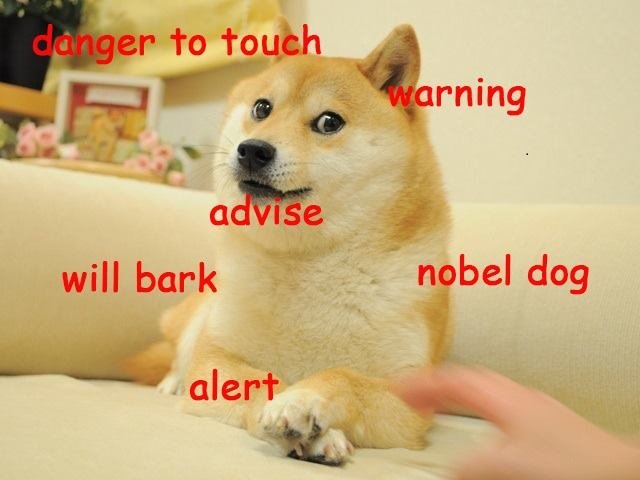 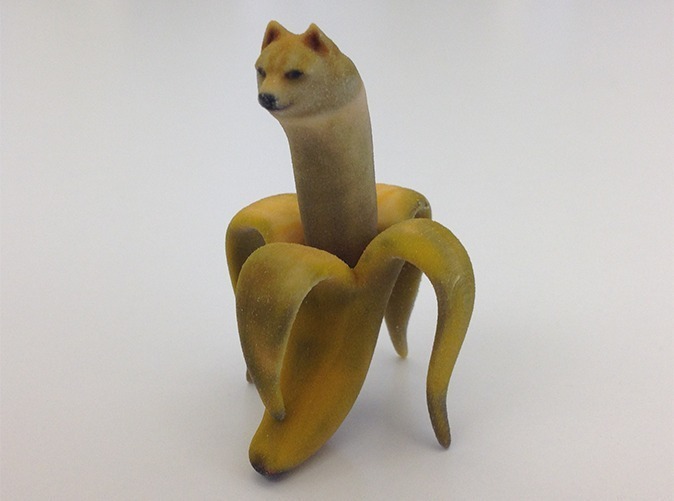 Doge is one of the best known memes on the internet. The are a lot of variations of this meme. There are even Doge Bacon sausages on sale. So, as this is not the only tangible doge product, it is the one which you can 3D print. 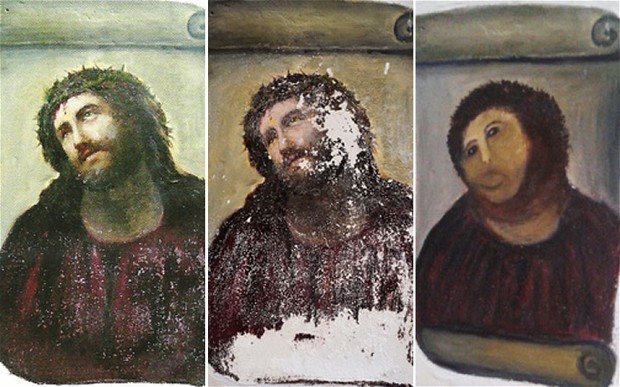 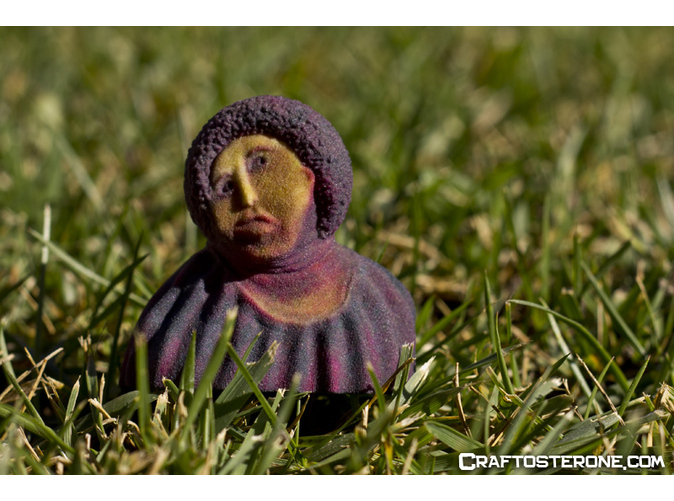 It was the year 2012, when the fresco of Jesus Christ was ruined when an old woman tried to actually make it better. A restoration went awfully wrong and it end up in a 3D printable meme. 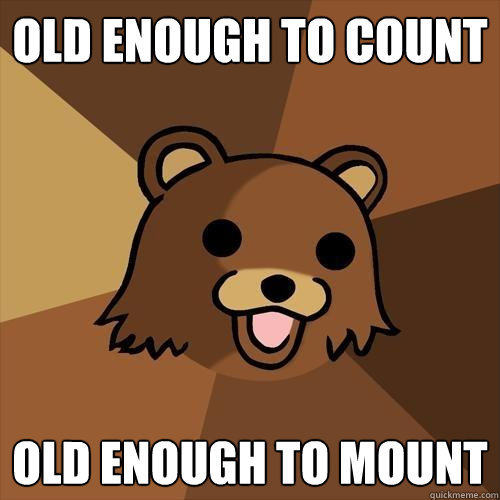 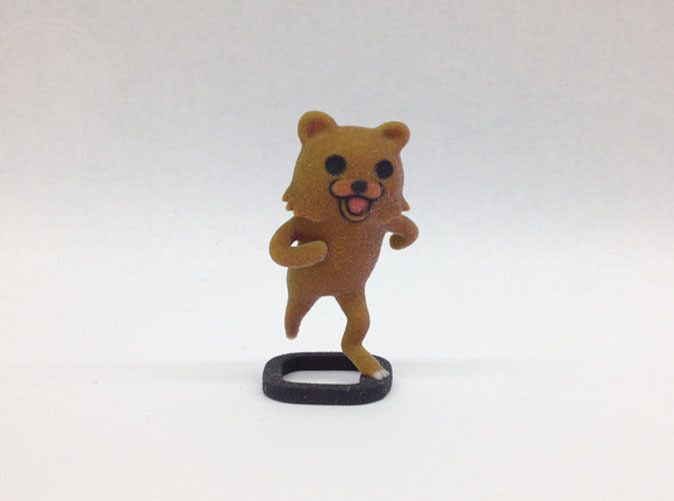 Pedo bear has many faces on the internet. 3D printing made it possible to share this meme in the real life. Just, emm.... maybe it is better not to give it as a gift to kids... 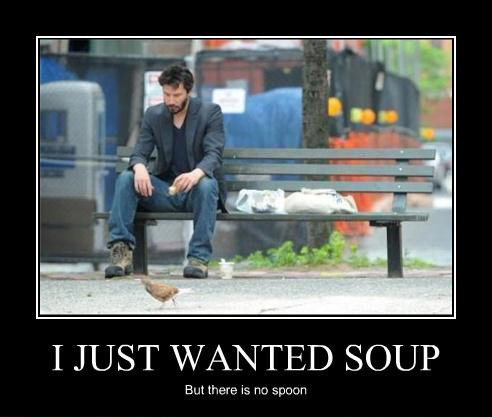 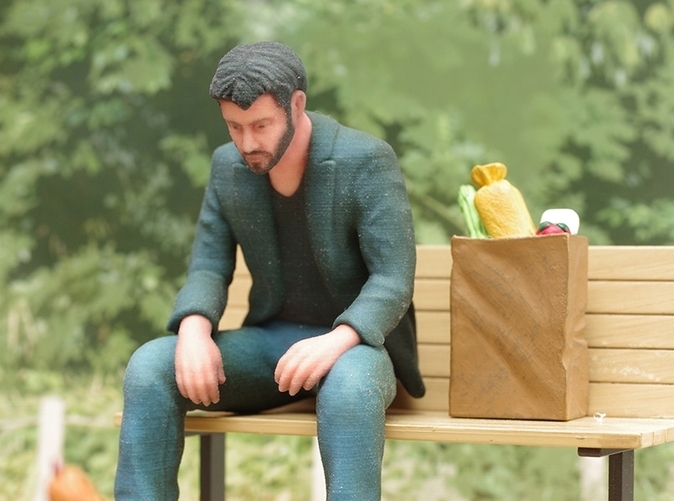 Sad Keanu Reeves sitting on the bench was a true internet sensation. There were a lot of word put near the picture with him in it. 3D printing made it possible to sit him down wherever you have some place to do that.

Make Your Own Meme Ring 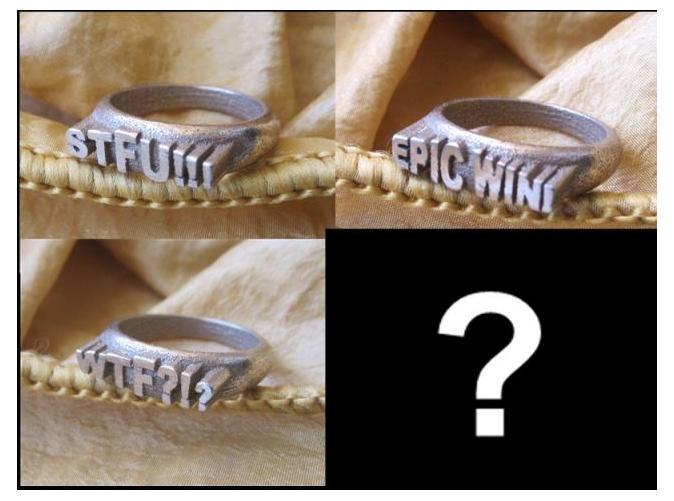 The last one of our featured memes is the customizable one. Innovo created a possibility to create your own ring. A buyer can put up to 10 capital letters on it. 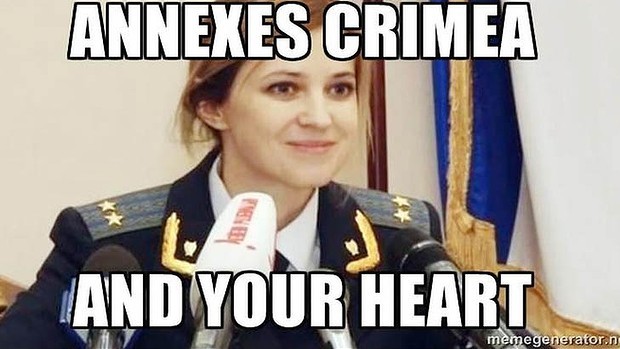 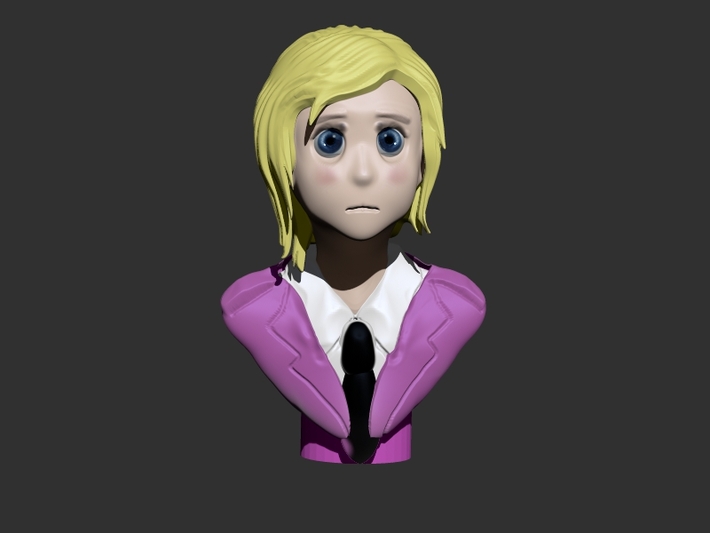 Natalia Poklonskaya is the Prosecutor (General Attorney) of Crimea. She assumed office on 11 March 2014 and held a press conference later that day. She instantly caught a lot of attention because of her attractiveness. Japanese internet users made the first meme with her. Well, you can 3D print Natalia's bust yourself and bring this meme to reality. 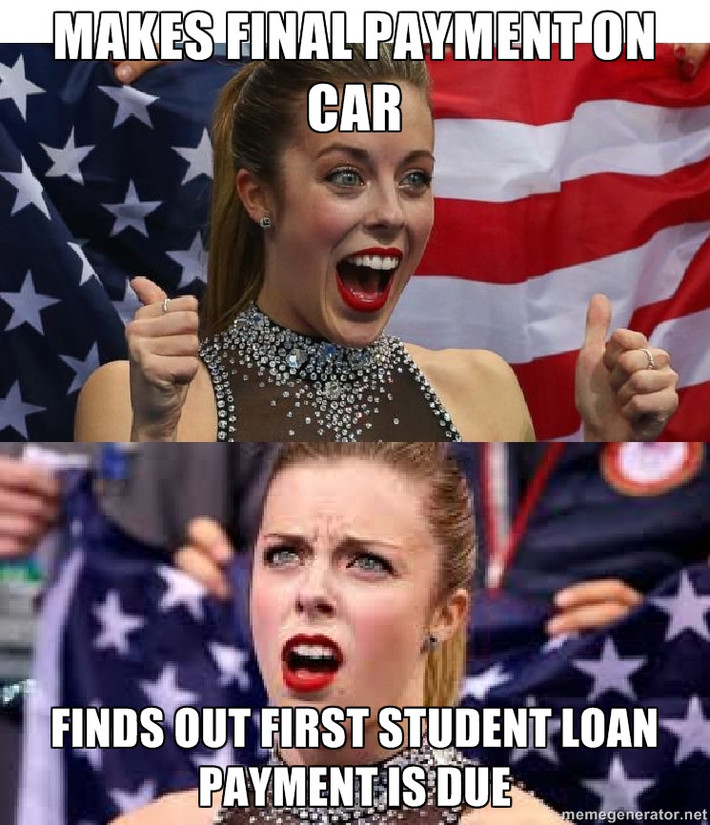 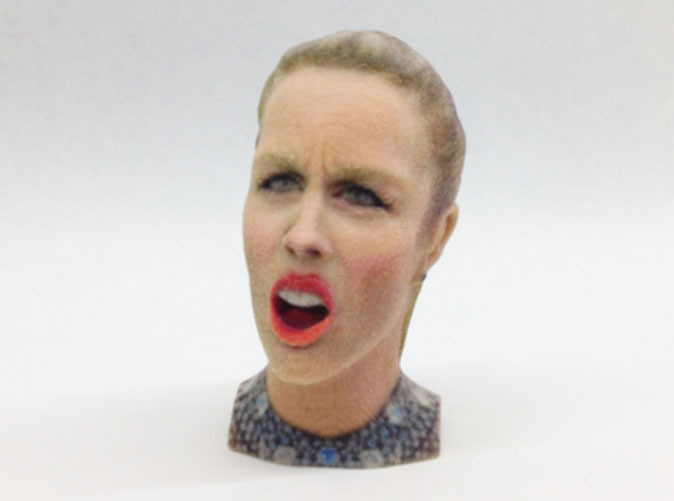 Ashley Wagner is an American figure skater who became an object for a meme just after her performance in the short program in the Sochi Olympics figure skating event. She was so disappointed with the results she got from the judges that she made this angry face which became popular instantly.

However, these are just examples of what can be done when we talk about memes and 3D printing. We believe that designers who decided to participate in our challenge have even more amazing ideas. Come on, let's do memes 3D printable.