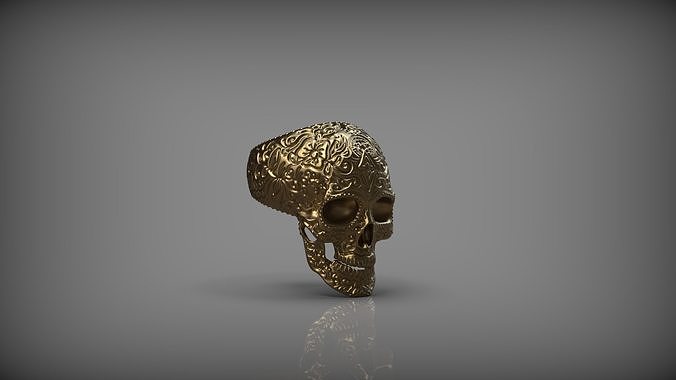 Santa Muerte is a sacred figure venerated in Mexico, probably a syncretism between Catholic and Mesoamerican beliefs. Mexican culture has maintained a certain reverence for death since the pre-Columbian era, manifested in syncretic celebrations such as the Day of the Dead.

Among the elements of the celebration is the use of skeletons to remind people of their mortality, which are often adorned with rosaries and rosaries, elements of Catholicism.

Santa Muerte usually appears as a skeletal figure, dressed in a long cloak (a skeleton under a cloak) and carrying one or more objects, usually a scythe and a globe. The mantle is usually white, but representations of the figure vary significantly from person to person according to the request of the devotee or ritual to be presented.

As the cult of Santa Muerte was clandestine until recently, most of the prayers and other rituals were done privately, at home. However, in the last ten years, veneration has become more public, especially in Mexico City. The cult is condemned by the Catholic Church in the country, but it is firmly entrenched in the traditions of the low and marginalized classes of Mexico.

The number of faithful of Santa Muerte has grown in the last twenty years, reaching approximately two million followers, besides crossing borders, reaching the Mexican communities of the United States.