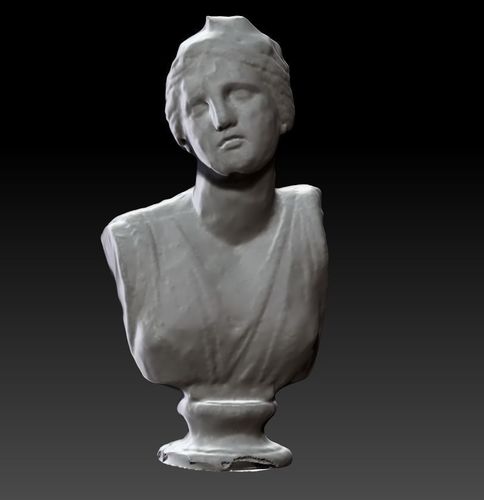 Greek art began in the Cycladic and Minoan civilization, and gave birth to Western classical art in the subsequent Geometric, Archaic and Classical periods (with further developments during the Hellenistic Period). It absorbed influences of Eastern civilizations, of Roman art and its patrons, and the new religion of Orthodox Christianity in the Byzantine era and absorbed Italian and European ideas during the period of Romanticism (with the invigoration of the Greek Revolution), until the Modernist and Postmodernist. Greek art is mainly five forms: architecture, sculpture, painting, pottery and jewelry making.