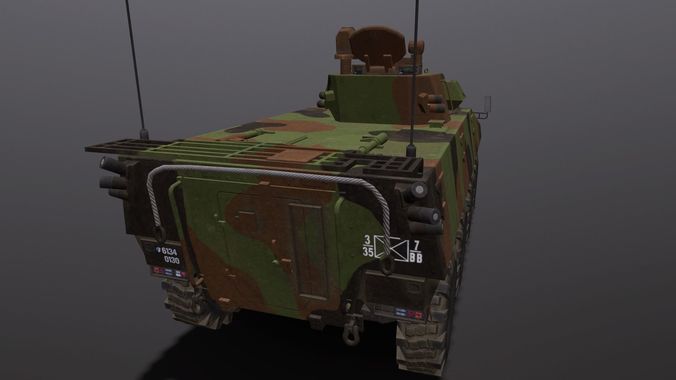 VBCI infantry fighting vehicle contractors
In November 2000, the French Ministry of Defence awarded a contract to Giat Industries (now known as the Nexter Group) and Renault VI (now Renault Trucks) for the first 65 vehicles (54 VCI – including 12 with the Eryx missile system – and 11 VPC). A joint venture company, Satory Military Vehicles, was set up by Giat and Renault Trucks to be responsible for the VBCI and a number of other vehicles.

In September 2003, it was decided to wind up this company and reorganise relations between the two companies.

Renault has responsibility for the mobility systems, including the driver’s station, engine, gearbox, suspension and axles and on-board electrical networks. Nexter is responsible for the armoured hull, interior furnishing, assembly and integration of the turret and vehicle, observation, command and control, weapons and self-protection systems.