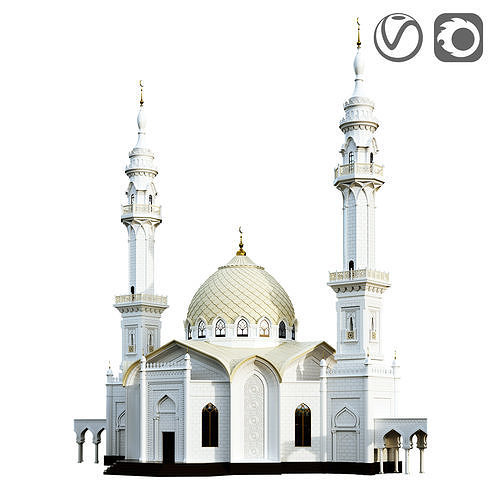 The White Mosque is a young architectural monument, which has become an integral part of the culture of the Great Bolgar, built-in 2012 near the entrance to the city. The grandeur and scope of the building attracts travelers, and the oriental colors and interior of the mosque create the atmosphere of a true eastern fairy tale. The best works of Islamic architecture around the world served as inspiration for its construction. The ensemble of the White Mosque is a prayer square with a refined arcade of 88 eastern columns, refined minaret towers, and the main dome with skillfully stained-glass windows. The interior is no less inspiring: the hall of prayer is surrounded by tall columns with crescents, and the walls showcase graceful Arabic ligature - sayings from the Quran.

to The White Mosque
Help