We heard that you like doge... Alright, you know what are we talking about - Meme 3D Printing Challenge. We had this amazing and, should we say, full-of-internet challenge to find the best 3D printable memes.

3D artists had five weeks to come up with something funny, relevant, 3D printable and shareable. 211 3D printable meme models were made for this challenge. Such much WOW! A lot of worldwide known memes were turned into 3D printable objects. Grumpy cat, troll face, "please tell me more" face - these are just few of the memes which were smart designed and became a doll, a ring or a statuette.

So, here they are - the best 3D printable memes on the net. Come and check, who made the best models and earned great 3D printing prizes! 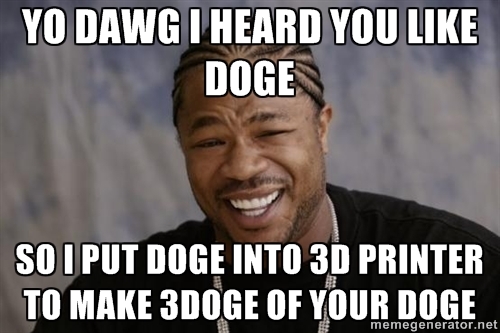 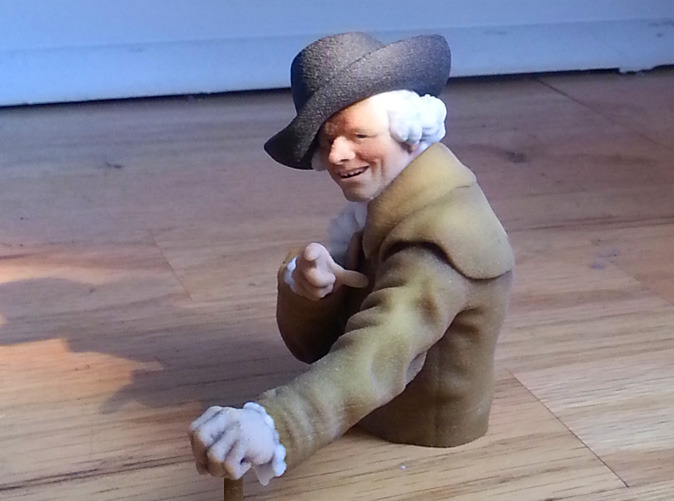 This one comes from the grandmaster of 3D printable memes. Ryan Kittleson is really good at bringing memes to real life. Joseph Ducreux was a French portrait painter. His self-portrait become a well known meme which can be 3D printed in colors now. Straight from the 18th century to the 1st place of our challenge. 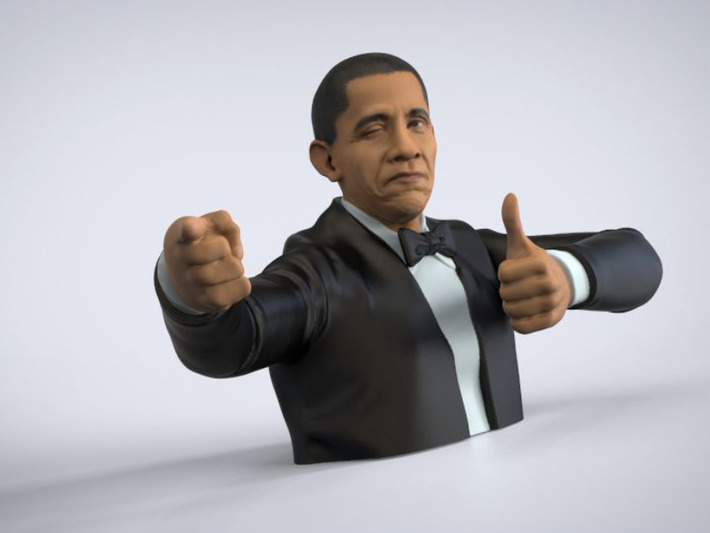 We approve this 3D printable meme! Wouldn't it be nice to have a statuette of president of the U.S. approving everything you do on your desktop?! We bet it would! Nice work on details is enough to name this model the 1st runner-up in this category. 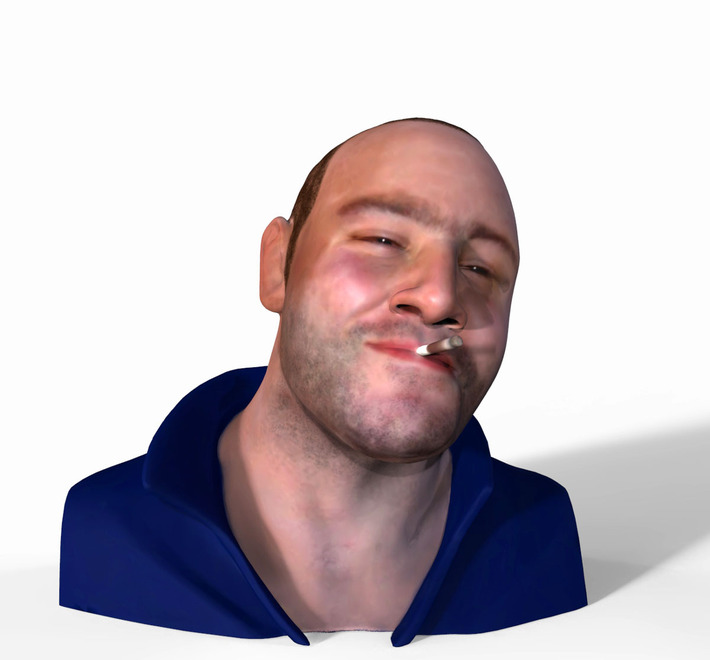 The 2nd runner-up in this category is also a statuette. We guess that Good Guy Greg could be a nice gift for your buddy who owes you money, for example. Just a nice 3D printed reminder to give them back. But it is just a guess, as we said. Congrats, Felix, you made something special out here.

Runners-up will be awarded with 40 USD gift card to shop on Protoparadigm, promotional features of 3D printed design on Mashable, filaments from Lulzbot, filaments from 3D 2Print, 3D Printing your model of choice by CGTrader and a CGTrader T-shirt each. 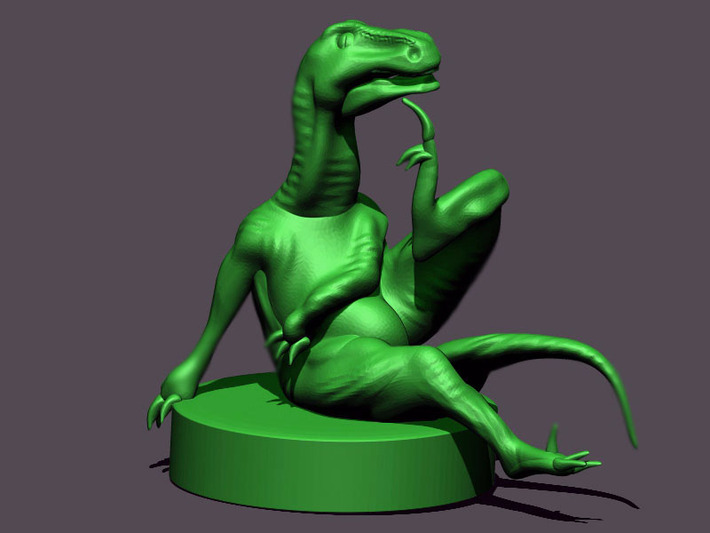 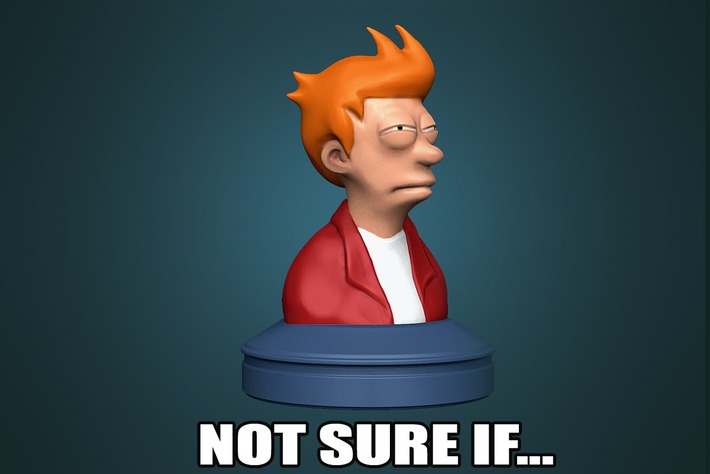 Not Sure If... by soulstice 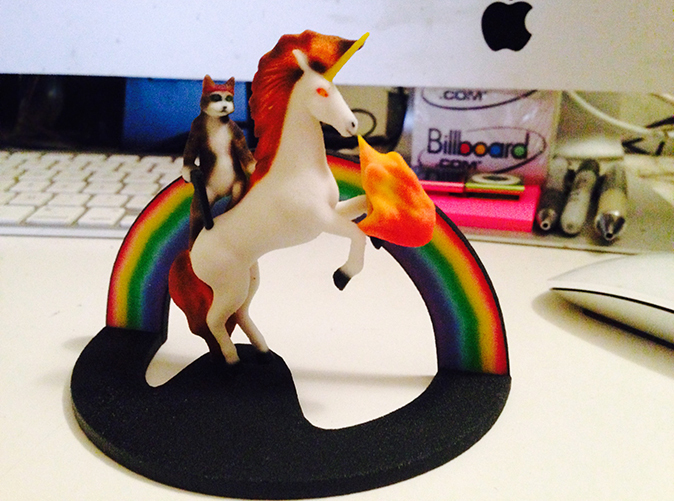 14 3D printable memes from this guy. 14 various memes. 14 amazing memes. This one above, for example, is a perfect example of two intercrossed memes. Grumpy cat is riding a unicorn. That's mad! Or, at least, should make all other participants of this challenge mad that they hadn't come up with anything similar. The Internets has made the best portfolio for this challenge. No doubt. 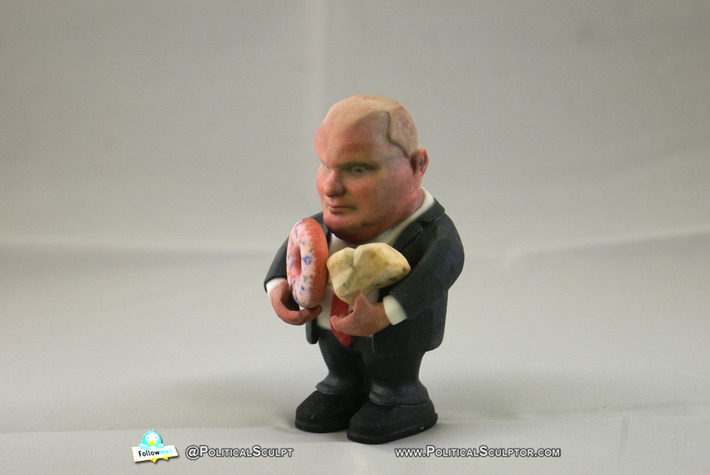 Here comes a great example of making political stuff funny. 10 memes came from this guy. Some of them were statuettes and some of them, let's say... more interesting and explicit. Nice adaptation, thou! 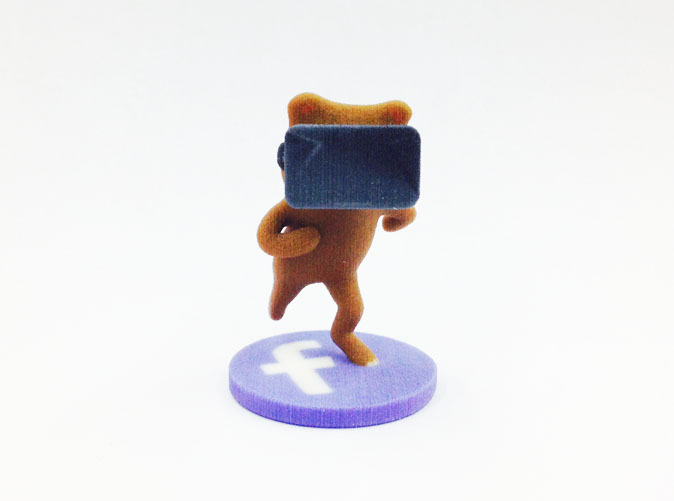 Oh, look! How cute! 22 little funny 3D printable objects made by 4Chan Designs. It is easy to 3D print each of them. What a nice decoration for your workplace, isn't it?

Has 3D Printing Found Its Home In The Netherlands?

In 2013 State of the Union address, Barack Obama announced 3D printing to be a strategic priority for the United States. US pledged to invest $1 billion into this technology and create a National Network of Manufacturing with institutes all across the country to encourage additive manufacturing investments in the US. The State of the Union address inspired not only the US, but also its rival China. The country pledged up to $112 million to aid development of the promising 3D printing technology and has set up an China 3D Printing Technology Industry Alliance.

It is not surprising that the competition for this revolutionary technology is rapidly heating up between superpowers like China and the United States. However, another country has produced several leaders of 3D printing market over the last 15 years and has become one of the key hubs of 3D printing. The Netherlands, a small Western European country is home to important companies like Shapeways, Freedom of Creation, Ultimaker and other early pioneers of 3D printing. So, how and why did the Netherlands become such a 3D printing-friendly country? Well, there are a few reasons. 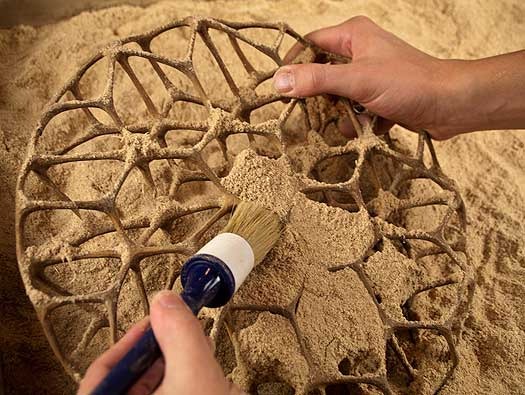 Back in 1990s, Janne Kyttanen, an Amsterdam-based industrial designer from Finland, had a vision of finding a better way to design, manufacture, store and distribute products using 3D printing. A novel technology back then, did not have much of a commercial appeal - the printers were so expensive that any printed product could cost close to $7,000 per item. Janne even had problems to graduate from The Gerrit Rietveld Academy in Amsterdam, because people did not believe in him.

He did not abandon his vision, however. First, support came from Belgian 3D printing company Materialise, which commissioned Janne to design a line of 3D printable lamps. Later on, his vision step-by-step became Freedom of Creation - an exquisite 3D design company - making him one of the first pioneers of 3D printing in the Netherlands. Freedom of Creation is widely known for pioneering designs using 3D printing and has been acquired by 3D Systems in 2011.

In 2007, another seminal 3D printing company - Shapeways - was started as a small startup under the wing of Dutch mega-company Philips in Eindhoven. Peter Weijmarshausen, Robert Schouwenburg and Marleen Vogelaar came up with an idea of a 3D model marketplace while working at Philips design department in 2007. It was further developed under the Philips Lifestyle Incubatorprogram and later spinned off into a separate company. Right now Shapeways is arguably one of the most important companies in the 3D printing market.

Siert Wijnia, Martijn Elserman and Erik De Bruijn, the creators of Ultimaker, started in the Netherlands as well, meeting at the Fab Lab in Utrecht in 2009. They agree that if the Fab Lab was not there, we would not have seen the Ultimaker. The space allowed them to create a prototype of their 3D printer - and the environment to make your ideas into devices had a huge impact on developing 3D printing hardware. The concept of Fab Lab was born in Massachusetts Institute of Technology (MIT) and was quickly adopted in the Netherlands in 2007. Now there are Fab Labs in almost every city in the Netherlands - providing a hardware playground for aspiring inventors and entrepreneurs. 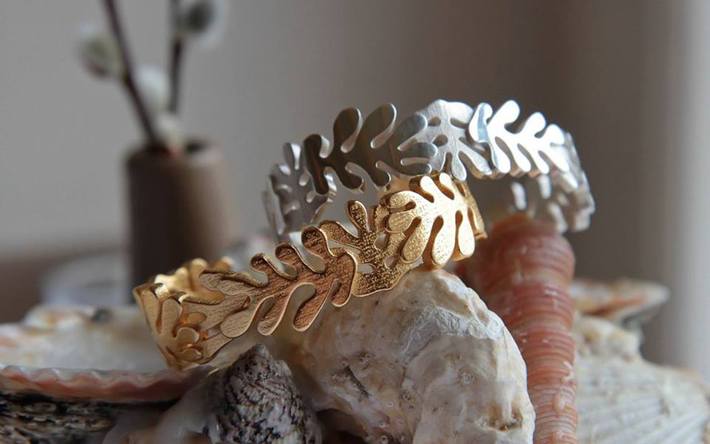 More consumer-oriented companies emerged in The Netherlands during the last few years.One of them is Dyvsign, founded by Yvonne van Zummeren, a designer who believes that telling a story behind the artwork makes people more enthusiastic about the art. Her bracelets, La Gerbe and themselves. A similar Dutch company Suuz gives a chance to personalize 3D printable jewelry.

3D Hubs, which gives an opportunity to print items on an idle 3Dprinter anywhere near you, was founded in April 2013. The founders of the company declare a strong belief in accessibility of 3D printing. 3D Hubs targets the consumer market, similarly to Ultimaker and Shapeways.

As for today, companies and organizations operating outside of the 3D printing industry start to be increasingly interested in 3D printing in the Netherlands. In August 2013, the world’s first 3D printed chair was ordered by Stedelijk Museum in Amsterdam. In September 2013, US office supplies chain Staples chose the Netherlands to test its first consumer-oriented 3D printing service, using paper-based MCor 3D printer. 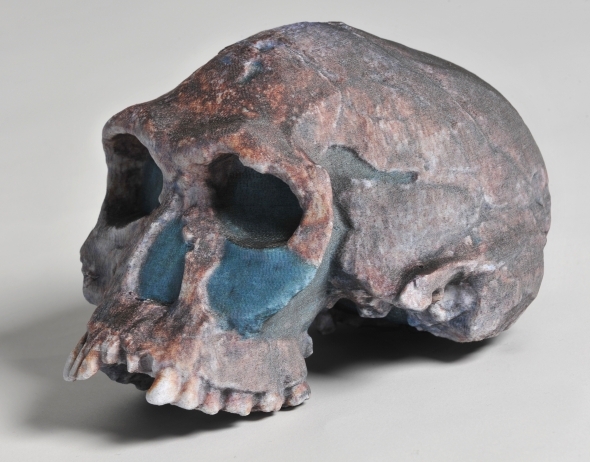 In October 2012, Shapeways has opened a huge factory in New York (or should I say, New Amsterdam?). So, Barack Obama definitely has a reason to invest in order to secure a better place in the race for this future technology. And, if he wants to find companies that are two steps ahead, he might want to look around the Netherlands.