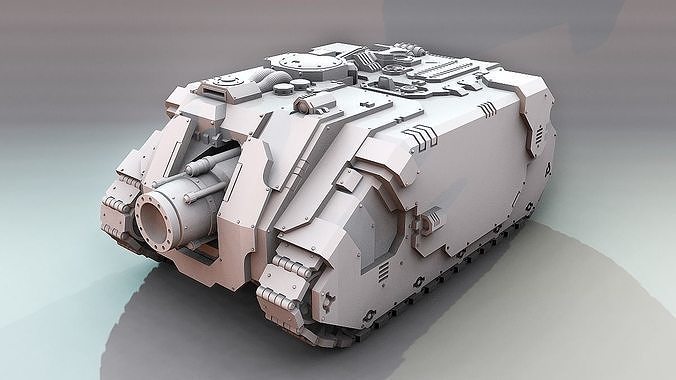 Though the Aion Pattern Battle Tank tended to fill most battlefield roles throughout campaigns, there were certain niches which it was not equipped to deal with, in particular in situations requiring siege vehicles. Thus, the Destroyer was born, with heavier weapons and armour to cope with the sheer chaos of prolonged frontline warfare. Few structures can withstand the volleys of its firepower, from siege cannons to highly destructive laser arrays, and for any enemy vehicles or infantry unfortunate enough to stand between a Destroyer and its quarry, obliteration is almost a certainty.