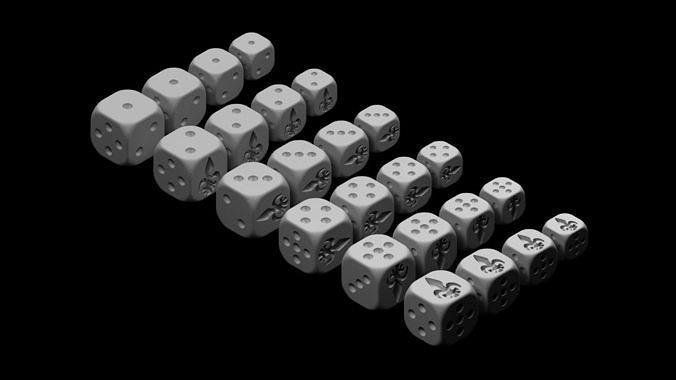 The Emperor is our Father and our Guardian, but we must also Guard the Emperor. — Teachings of the Adepta Sororitas

The Adepta Sororitas, colloquially called the Sisterhood, whose military arm is also known as the Sisters of Battle and formerly as the Daughters of the Emperor, are an all-female division of the Imperium of Man's state church known as the Ecclesiarchy or, more formally, as the Adeptus Ministorum. The Sisterhood's Orders Militant serve as the Ecclesiarchy's armed forces, mercilessly rooting out spiritual corruption and heresy within Humanity and every organisation of the Adeptus Terra. There is naturally some overlap between the duties of the Sisterhood and the Imperial Inquisition; for this reason, although the Inquisition and the Sisterhood remain entirely separate organisations, the Orders Militant of the Adepta Sororitas also act as the Chamber Militant of the Inquisition's Ordo Hereticus. The Adepta Sororitas and the Sisters of Battle are commonly regarded as the same organisation, but the latter title technically refers only to the Orders Militant of the Adepta Sororitas, the best-known part of the organisation to the Imperial public. The Sisterhood serves as the Ministorum's only official military force because the Decree Passive laid down by the reformist Ecclesiarch Sebastian Thor held that in the wake of the Age of Apostasy's Reign of Blood in the 36th Millennium, the Ecclesiarchy cannot maintain any men under arms. This command was supposed to limit the power of the Ecclesiarchy by preventing it from maintaining the massive armies of the faithful Frateris Templar it once used to abuse its power from the 32nd to the 36th Millennia. However, the Adeptus Ministorum has been able to circumvent this decree with the subtle acquiescence of the Inquisition by deploying the all-female military force of the Sisterhood's Orders Militant.

NOTES: Anycubic photon. You need to orient the parts yourself. The scale should be 1:1. Format files - STL