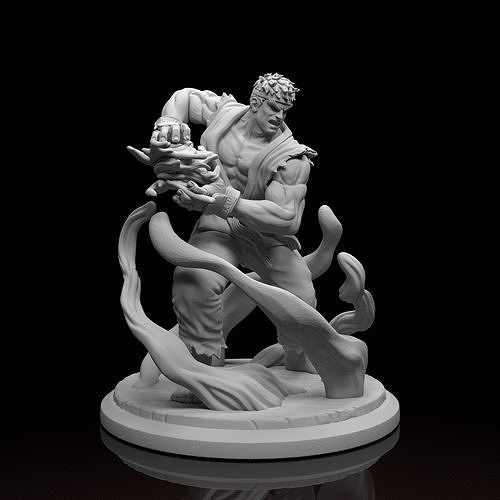 Are You a Street Fighter fan?

Then this eye-popping 3D model of Ryu is what’s missing from your collection!

Designed with unmatched attention to detail, this high-quality printable 3D model of Ryu comes in Solid.