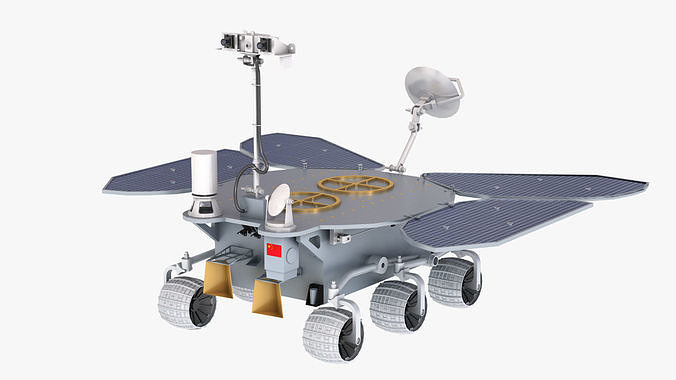 High detailed model is created .The scene specification, the material in place, it can be rendered directly. China is continuing its preparations of its first ever Mars exploration project. The team responsible for the ambitious Tianwen-1 mission today released a rover and lander that will be used.Besides its daily routine of exploring the surface of Mars for 90 days, the rover will also report back to earth about its experiences on the Red Planet, which is millions of miles away. According to experts, discovering signs of life will be the first and foremost scientific goal. A Long March-5 rocket will be carried the mission–which includes an orbiting spacecraft, as well as the lander and rover and it has been put into position at the Wenchang Space Launch Center in the southern province of Hainan.