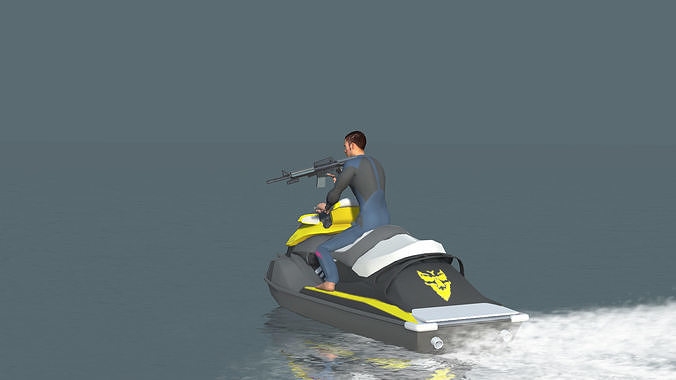 This package contains 150 animations, with 13 different weapon animations, all animations are provided in fbx format, Mesh and texture details

animations made two different sets, one is with right hand side and left hand side, switch on the weapon you want to play you can also add your weapon to the joint hierarchy,, there are two joints R_Weapon and L_Weapon added in wrist,,

also you can directly add any weapon to the wrist joint,,

you can retarget your character with the existed base and animations, retargeting any other avatar , then you need to add weapon directly to the hand, check the scaling values while importing of avatars both sides and match before targeting the animations