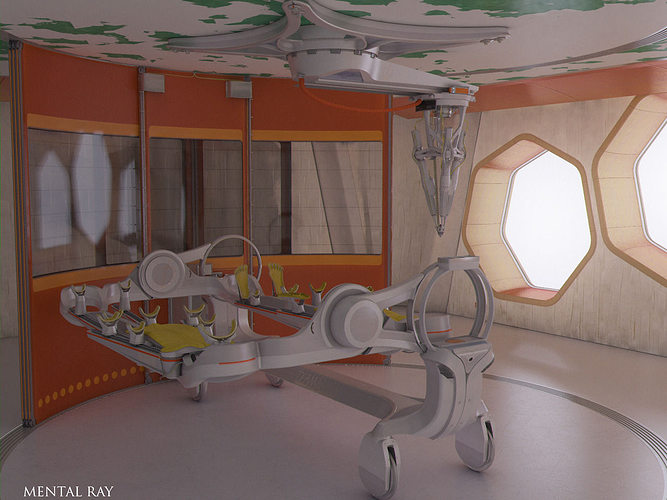 An aging futurologist of the 2100s was sighing that future never falls out the way the public notion envisions it to. He noted that the number of Japanese robots moving about in the society was not radically higher than 60 years ago. The skyrocketing resource prices, crippling patent chains and unresolvable fault rates of highly complex machinery made sure to keep the android as an expensive toy for institutions or wealthy eccentrics. And the walking mechanic policemen with intimidating metallic voices were nowhere to be seen, as they were never a competition to the wheeled platforms to start with.

But the primary crippling competitor of Homo Artificus was the presence of a far more mechanically reliable, self reproducing, mostly ecological and far cheaper alternative, that was ready to take on any job in any conditions. The only thing this abundant android needed was a secondary nerve system to make possible instant learning, precise and fast repetitive action on the workfloor and full undivided attention.

The worker hardly needed to focus on his packing job - he started yesterday and was an expert in taping, tucking and folding the minute he began. The correct behavior was downloaded and synced to his body in a few minutes.

He is surfing the job offers online for a new gig while his hands and feet move about the warehouse with horrendous speed. Tomorrow he thinks of quitting and trying himself in artistic glass manufacture. That would be his 25th job this year. Life is too short for repetition.

Three files provided, Mental Ray 3.5 version, default Scanline versions, one with and one without baked ambient. The medical hall is only included in Mental Ray version. Scenes set up to render as seen in previews (except some lense effects postprocessing). Model has bump, specular, AO maps and ambient occlusion fully unwrapped in UV2. Layered PSDs provided for texture customisation.

Unity 3.5 realtime package supplied, with specialised shaders and animations. The FBX (version 2011.03) file is also in the package. Textures are a bit different between all three versions. See realtime preview demo. An export version Max file is also supplied, with a Reactor-rigged chainfeeder.

Concept and design by the artist.
3D Studio Max 9 file.