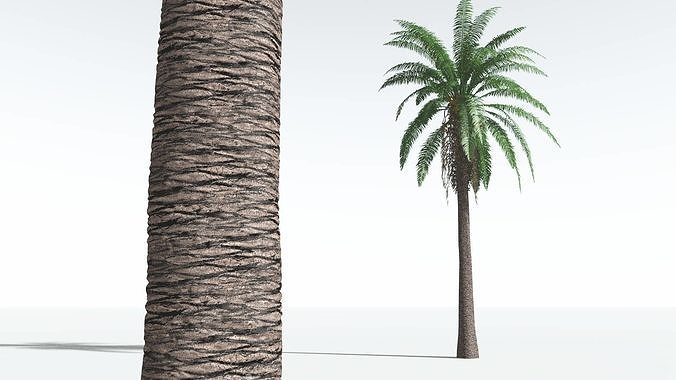 Habitat: In it's natural range Date Palms can be found in most places with well-drained sandy soil.

Range: Probably native to northern Africa, but exact origin is difficult to determine due to extensive cultivation.

Notes: This plant has been cultivated for over 8,000 years and has a long history with human civilisation. Today it is grown in extensive orchards in Africa and Asia, as well as an ornmental species in many parts of the world.