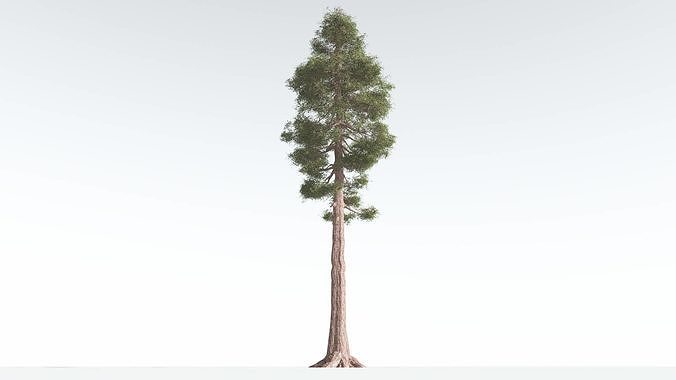 This Variation: 4 of 4. This is a High Poly model. A Low Poly version is also available.

Notes: An evergreen, long-lived (1,800+ years) tree. It is the tallest living tree on Earth, reaching in excess of 115m, taller than the Giant Redwood. These trees are also among the oldest living things. It is one of the most valuable species in the lumber industry. Fossil records show that it was once much more extensively distributed. This tree occupies a narrow strip of land approximately 750 km in length along the Pacific coast of North America; the most southerly grove is in Monterey County, California, and the most northerly groves are in extreme southwestern Oregon. It is found growing in coastal mountainous regions where precipitation from the incoming moisture off the ocean helps water it. The tallest and oldest trees are found in deep valleys and gullies, where year-round streams can flow and fog drip is regular.

Included in this Package: 13 models in total

Re-meshing and any reasonable modification available upon request. No charge to existing customers of the product.

EVERYPlant has a mission ... which is to model every plant species in the world (plus some extinct, fantasy and sci-fi variations as well)! Okay, maybe not every plant, perhaps just the identifiably different species which have at least a common name!