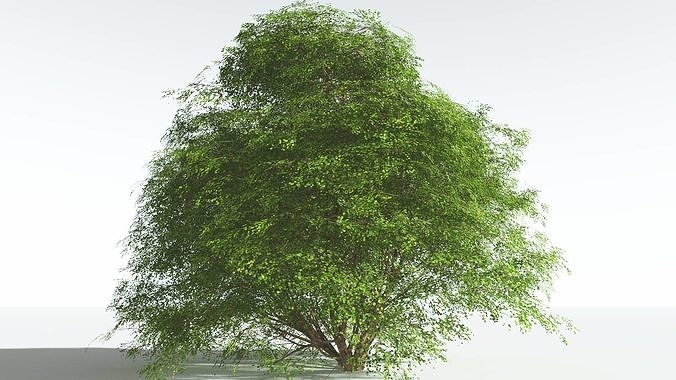 Habitat: Throughout its range, hazel tends to occur as an understory species in deciduous woods, particularly oak woodlands. In Britain it is a common feature of hedgerows, where it is coppiced.

Range: Hazel has a wide distribution throughout Europe, reaching as far east as the Ural Mountains in Russia, and from Scandinavia in the north to Spain, Italy and Greece in the south. It is also found in North Africa, Turkey, Iran and the Caucasus region of south west Russia.

Notes: Hazel belongs to the same family of trees as the birch (family Betulaceae), however it is often found as a bush rather than a tree. It tends to produce several trunks or shoots rather than just one. It produced edible nuts grow in groups of up to four; reaching 2cm in size. The English name for this plant derives from the Anglo-Saxon 'haesel knut'; haesel means cap or hat, and refers to the papery cap of leaves on the nuts. The nuts are an important source of food for many animals. Hazel lives for 50-70 years, but the ancient technique of coppicing can dramatically extend the life-span. This species has been employed by humans for a variety of uses during the past 6,000 years. Hazel poles, which result from coppicing, can be split lengthways, and can be twisted without breaking. They were used during the Neolithic to make wattle for the construction of wattle and daub houses. Wattle fencing is used even today. In Celtic mythology, hazel nuts were believed to represent concentrated wisdom.

Included in this Package: 17 models in total