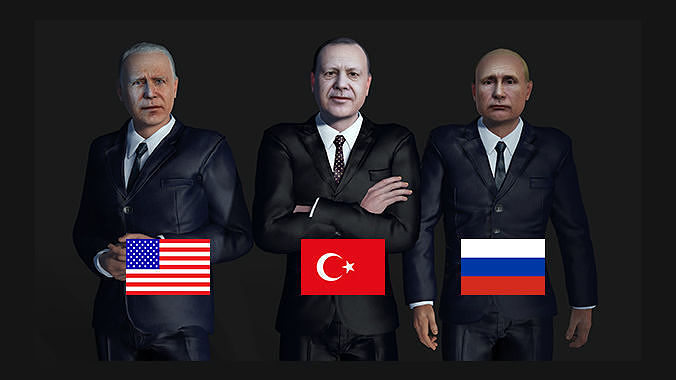 You can contact me with any questions or problems.

Who Joe Biden ? Joseph Robinette Biden Jr. (born November 20, 1942) is an American politician who served as the 47th vice president of the United States from 2009 to 2017. A member of the Democratic Party, he served as a United States Senator for Delaware from 1973 to 2009. Biden is the Democratic presidential nominee for the 2020 election, running against the incumbent, President Donald Trump. Biden was raised in Scranton, Pennsylvania, and New Castle County, Delaware. He studied at the University of Delaware before receiving his law degree from Syracuse University.[3] He became a lawyer in 1969 and was elected to the New Castle County Council in 1970. He was elected to the U.S. Senate from Delaware in 1972, becoming the sixth-youngest senator in American history. Biden was a longtime member and eventually chairman of the Senate Foreign Relations Committee. He opposed the Gulf War in 1991 but supported the expansion of the NATO alliance into Eastern Europe and its intervention in the Yugoslav Wars of the 1990s. He supported the resolution authorizing the Iraq War in 2002 but opposed the surge of U.S. troops in 2007. He also served as chairman of the Senate Judiciary Committee from 1987 to 1995, dealing with issues related to drug policy, crime prevention, and civil liberties. Biden led the efforts to pass the Violent Crime Control and Law Enforcement Act and the Violence Against Women Act, and oversaw six U.S. Supreme Court confirmation hearings, including the contentious hearings for Robert Bork and Clarence Thomas. Biden ran unsuccessfully for the Democratic presidential nomination in 1988 and 2008.

Putin was born in Leningrad (now Saint Petersburg) and studied law at Leningrad State University, graduating in 1975. Putin worked as a KGB foreign intelligence officer for 16 years, rising to the rank of Lieutenant Colonel, before resigning in 1991 to begin a political career in Saint Petersburg. He later moved to Moscow in 1996 to join the administration of President Boris Yeltsin. He served as Director of the Federal Security Service (FSB) and Secretary of the Security Council, before being appointed as Prime Minister in August 1999. After the resignation of Yeltsin, Putin became Acting President, and less than four months later was elected outright to his first term as president and was reelected in 2004. 'Wikipedia'

Recep Tayyip Erdoğan[a] (born 26 February 1954) is a Turkish politician serving as the current President of Turkey since 2014. He previously served as Prime Minister of Turkey from 2003 to 2014 and as Mayor of Istanbul from 1994 to 1998. He founded the Justice and Development Party (AKP) in 2001, leading it to election victories in 2002, 2007, and 2011 before being required to stand down upon his election as President in 2014. He later returned to the AKP leadership in 2017 following the constitutional referendum that year. Coming from an Islamist political background and self-describing as a conservative democrat, he has promoted socially conservative and populist policies during his administration.